Apple makes it relatively easy to save images viewed on your display to your Photo Library. Almost everywhere you look, you can either tap on a share button to save a photo, tap and hold on a photo to reveal saving options, or you may opt to simply snap a screenshot. 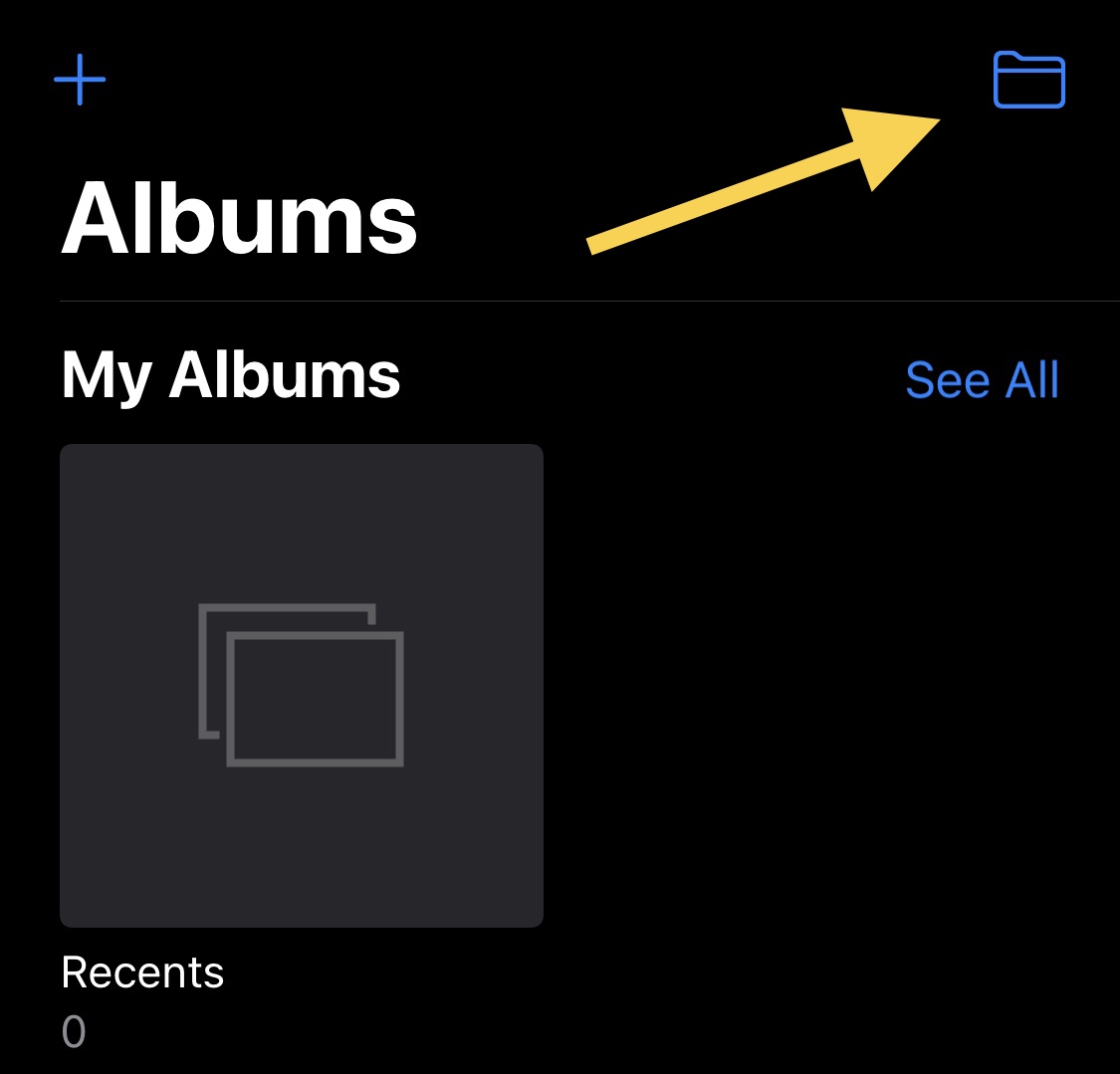 But for the niche scenarios where those options aren’t available, a free jailbreak tweak called PImport by iOS developer Julio Verne promises easier photo importation for the native Photos app via a clever built-in user experience.

After installing PImport, you’ll notice a new button at the top-right of the Photos app that looks like a folder icon. This is the PImport button, and tapping on it presents you with a plethora of different importation options including: 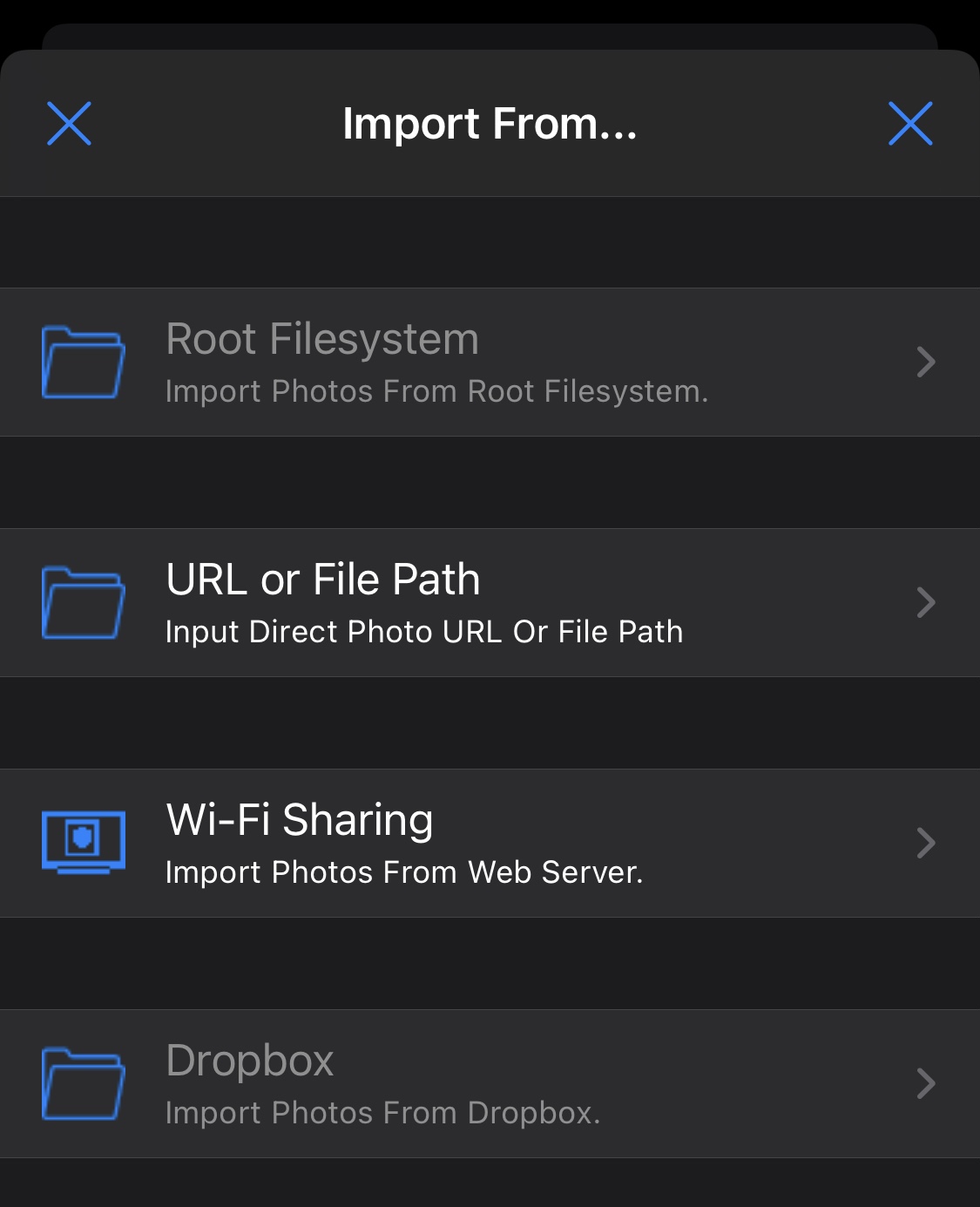 In our example, we use a URL from the iDownloadBlog media library and download and save the image via the URL: 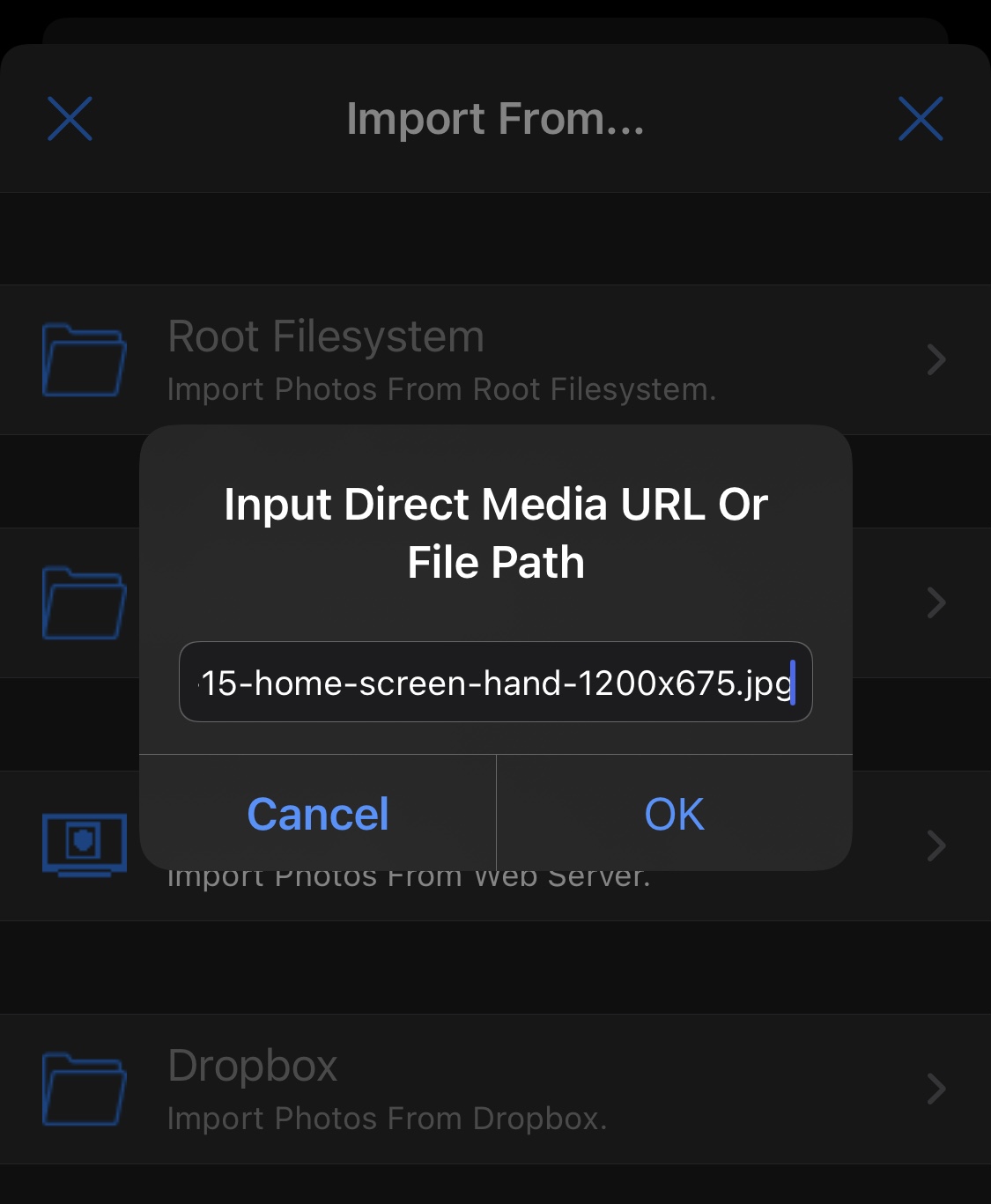 And of course, you can see that the image was successfully saved to our Photo Library below: 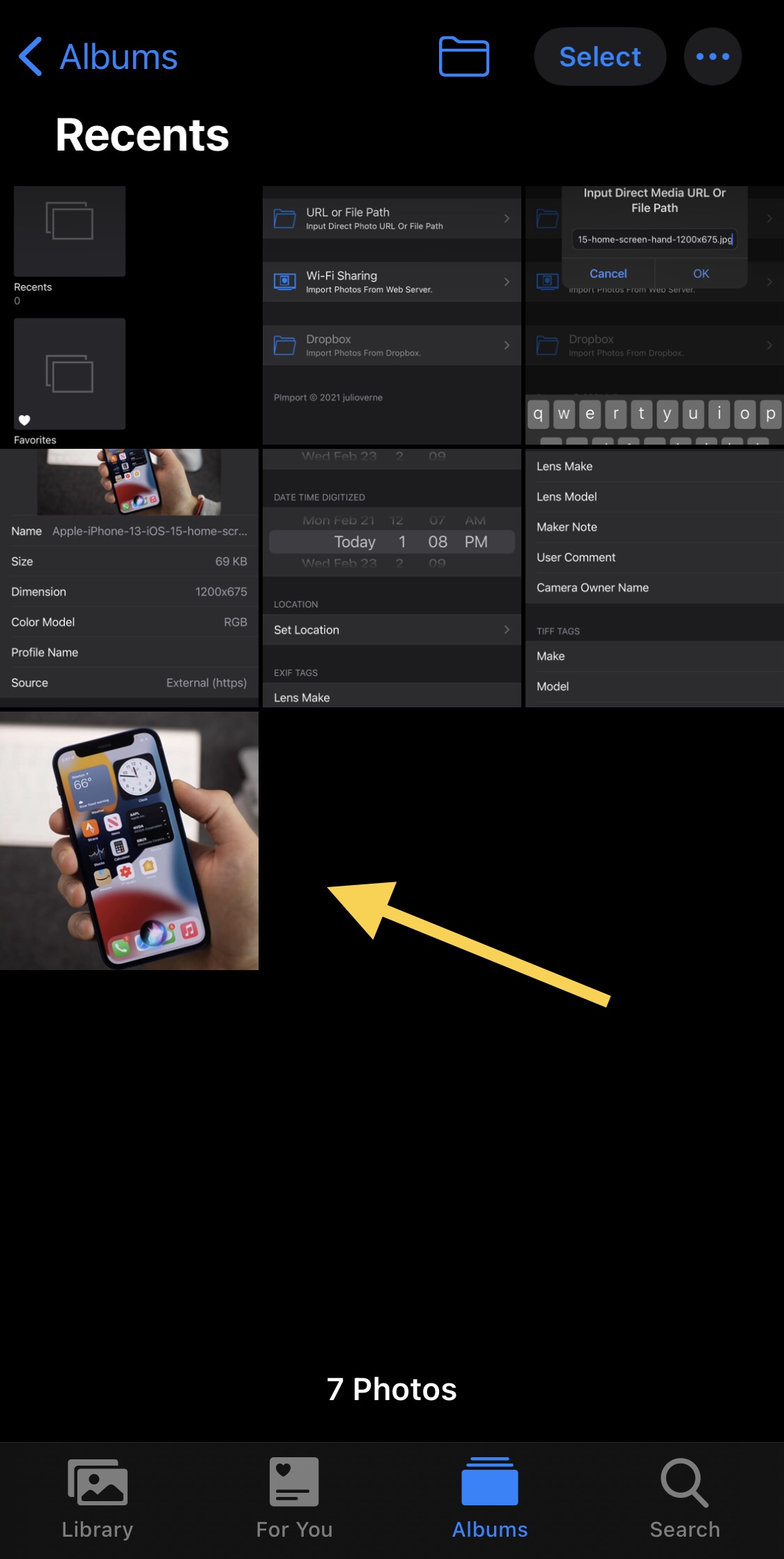 PImport really comes in handy if you use a Wi-Fi web server, need direct access to the root filesystem, or use a Dropbox account for image storage.

If you’re interested in trying PImport out for yourself, then you can download the tweak for free from Julio Verne’s personal repository via your favorite package manager app. The tweak supports jailbroken iOS 11, 12, 13, and 14 devices.

Those not already using Julio Verne’s personal repository can add it to their package manager app by using the URL provided below:

Do you have any plans to upgrade the media-importing capabilities of your iPhone’s native Photos app with PImport? Let us know by dropping a comment below.