One of the side effects of staying on the lowest possible firmware for jailbreaking is that you inevitably get stuck with all the tiny bugs and glitches that Apple patches in newer software releases. 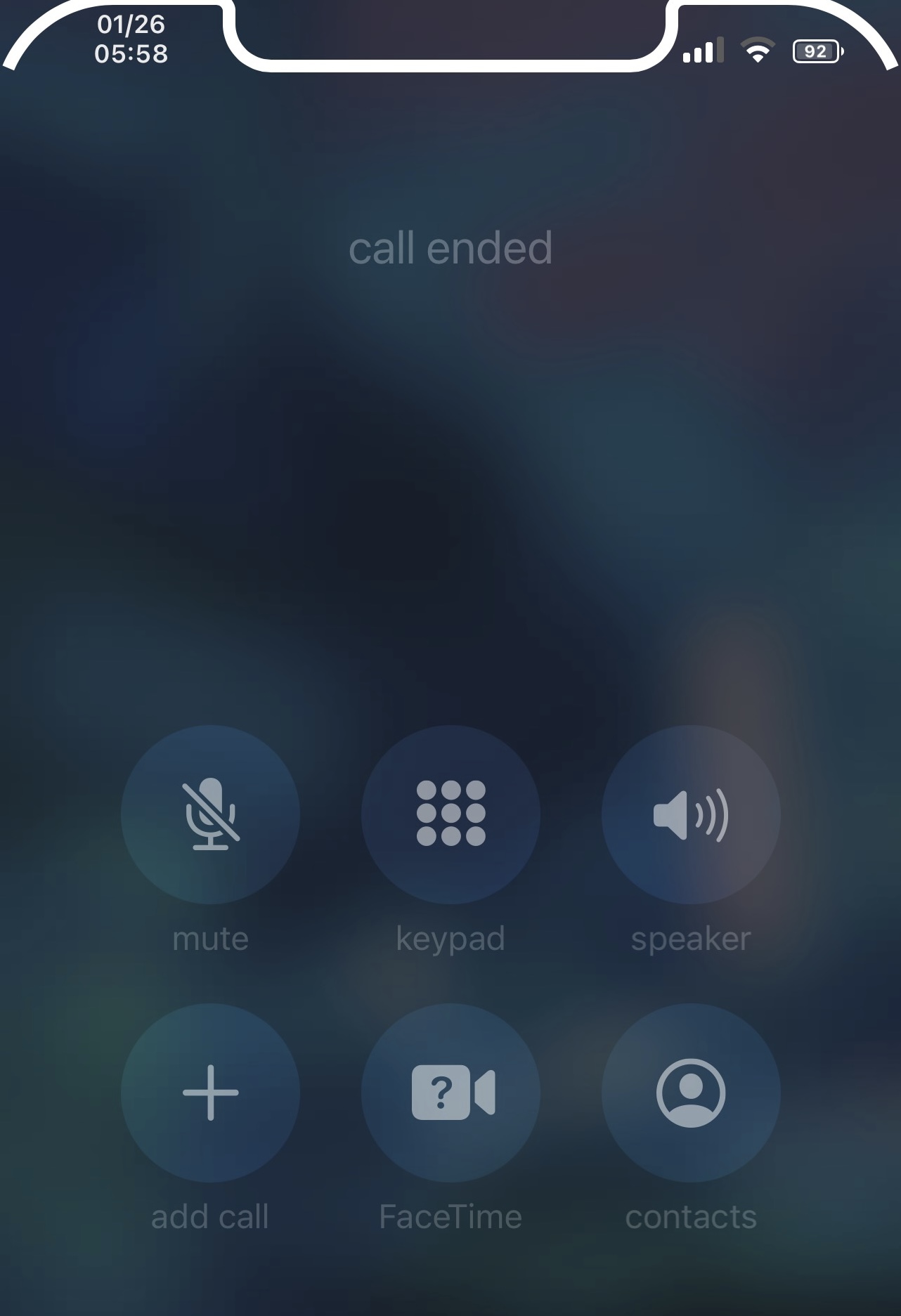 Fortunately, the occasional jailbreak tweak developer steps up to the plate to squash some of those bugs, and that’s exactly what iosrouter has done with the release of a new and free Activator add-on dubbed PhonePhix.

According to the developer, PhonePhix is designed to address a visual error that can occur in the Phone app when you’re in the middle of a phone call. More specifically, it fixes the pesky UI glitch where the top of the app displays an unsightly bar, as shown above.

PhonePhix is an Activator-based add-on, so when your Phone app’s InCallService window begins exhibiting the aforementioned bug, you can simply invoke the Activator action you’ve assigned to PhonePhix to fix it.

While Activator doesn’t fully support iOS or iPadOS 14, the developer recommends pairing it with ActivatorCrashFix14 by MrGcGamer, as this can make it substantially more stable on this firmware.

PhonePhix certainly appears to address these aesthetic woes as intended, but we can’t help but question the developer’s implementation as an Activator add-on as opposed to a tweak to fix the bug’s root cause. Regardless, if you’ve experienced this unsightly bug yourself, this tweak may help you out.

PhonePhix is available as a free download from iosrouter’s personal repository via any package manager app of your choosing and supports jailbroken iPhones running iOS 14 only.

If you’re not already using iosrouter’s personal repository, then you can add it to your package manager app of choice by using the URL provided below:

Do you plan to try the new PhonePhix tweak, or have you never experienced this UI glitch before? Let us know in the comments section down below.