A little over a month ago, a new Terminal add-on called locsim was released that allowed jailbreakers to spoof their current location without using tweak injection. While it was indeed a powerful add-on, some users prefer using a graphical user interface (GUI) over Terminal commands. 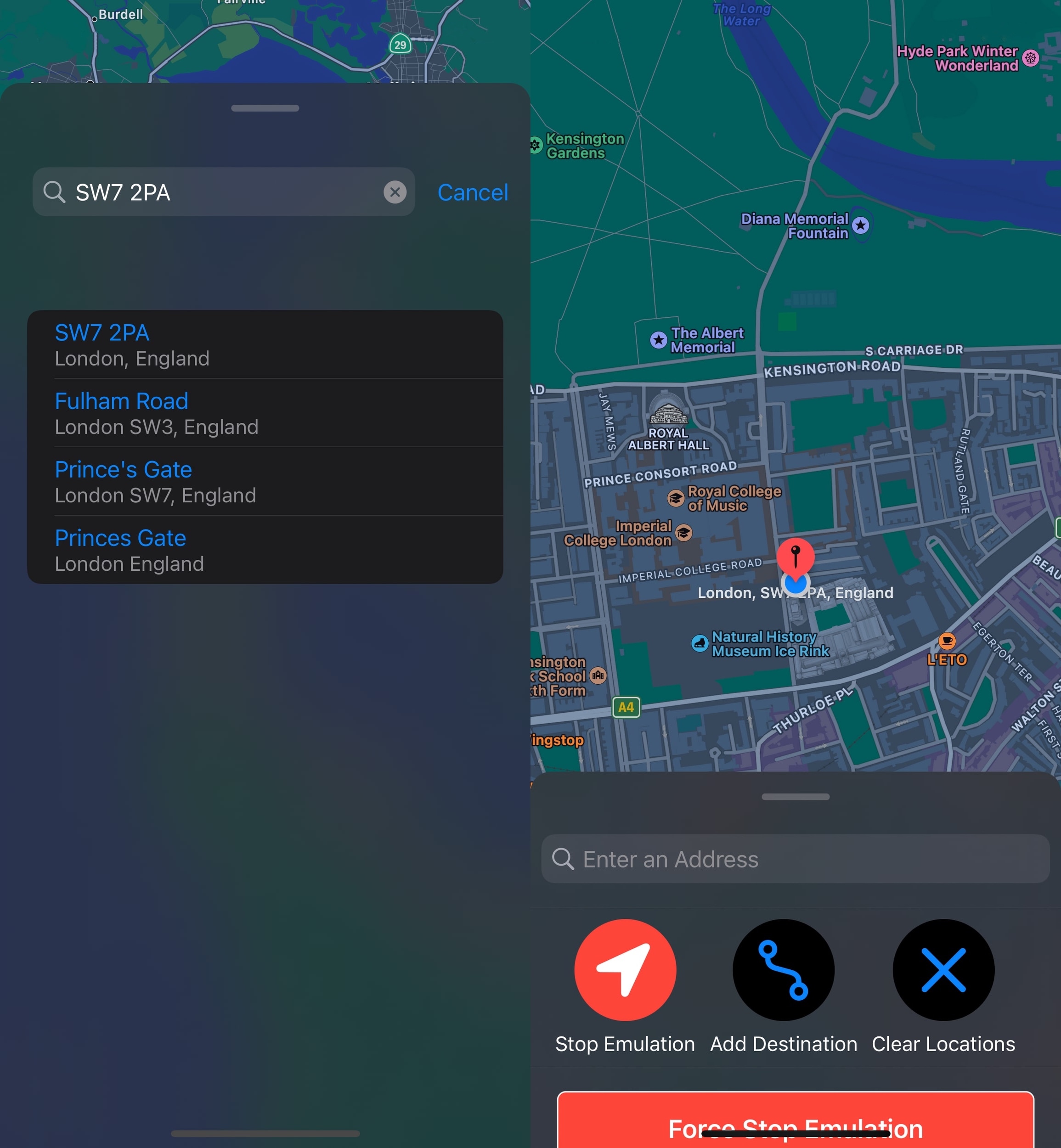 This week, iOS developer MightnightChips is serving that demand by releasing a new jailbreak app dubbed RelocateMe, which has been coined as a fork and graphical user interface frontend of the popular locsim add-on that will make using this functionality easier for anyone that isn’t command line interface-savvy.

RelocateMe is a powerful app, and because it’s based on locsim, it uses Apple’s own private APIs to spoof or simulate your current location, and because it doesn’t use tweak injection to do this, apps on your device shouldn’t be able to discern when you spoof your true location.

With RelocateMe, you can do quite a bit more than just fake your current location; you can also make it seem as if you’re traveling a pre-defined route at any speed you want. For example, if you wanted to make apps on your device think you were traveling from New York City, NY to Austin, TX and moving at a speed of 75mph, then RelocateMe could do exactly that. 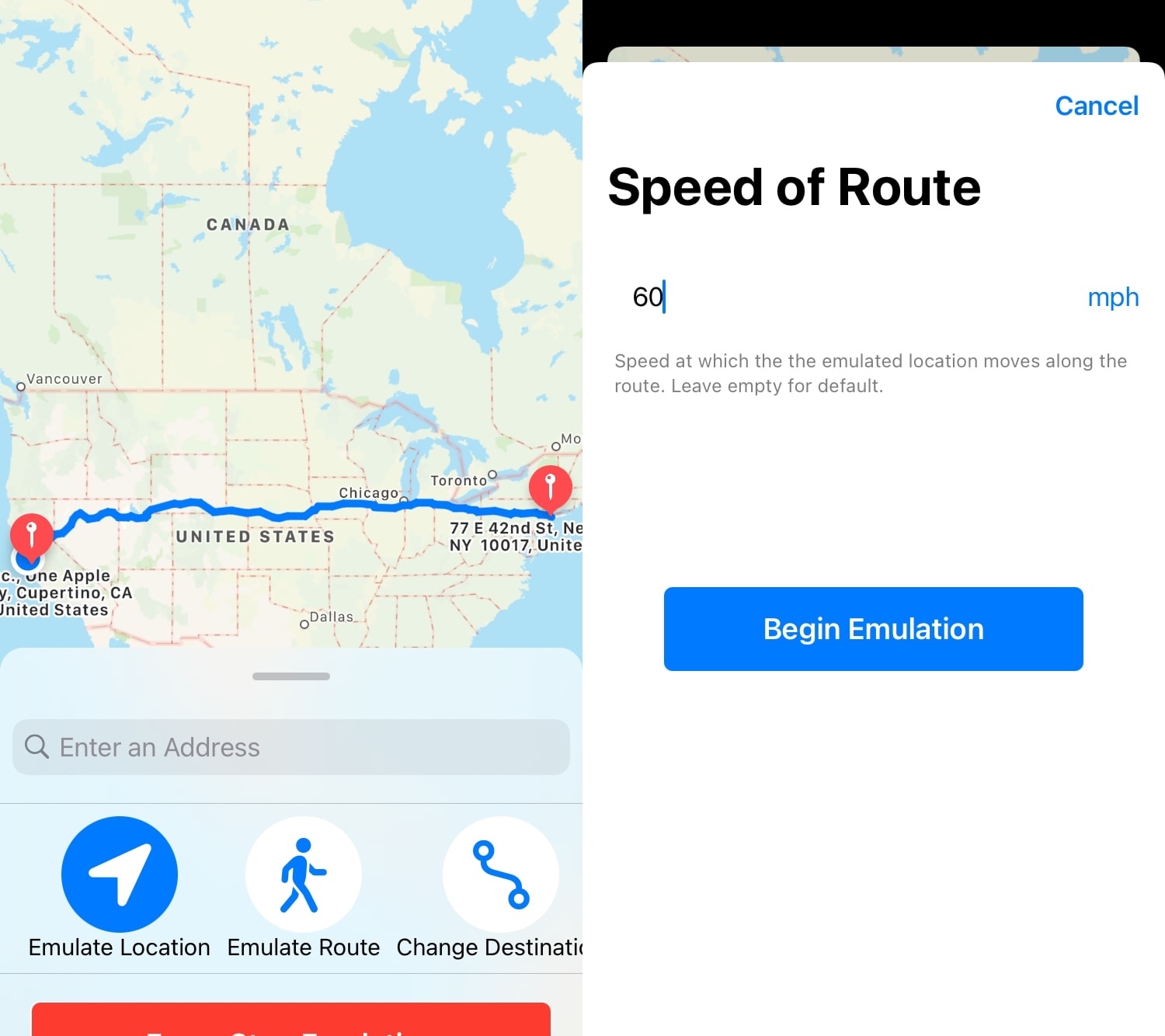 All locations and routes initiated in the RelocateMe app are viewable in real time by the end user with full support for location plotting. What’s more is simulation persists in the background even after you’ve closed the RelocateMe app, at least until you choose to manually end the simulation.

We found that using the RelocateMe app was particularly easy, and even more-so if you’re not comfortable with a command line interface, which you’d be stuck with if using the original locsim Terminal add-on. If spoofing your location is something you want to do regularly with as little risk as possible, then RelocateMe comes with our recommendation.

Given the convenience that RelocateMe offers, MidnightChips is selling the app on the Chariz repository for $2.99 from any package manager app you might be using. The app supports jailbroken iOS & iPadOS 14 devices and its source code is available on GitHub under the GPL-3.0 license, just like locsim.

Do you plan to take advantage of the RelocateMe locsim GUI app, or will you continue using the free locsim Terminal add-on instead? Be sure to let us know in the comments section down below.