Good news to all those Zebra fans out there, as it seems the popular alternative package manager app for jailbroken iPhones and iPads has received a sweet update this week. 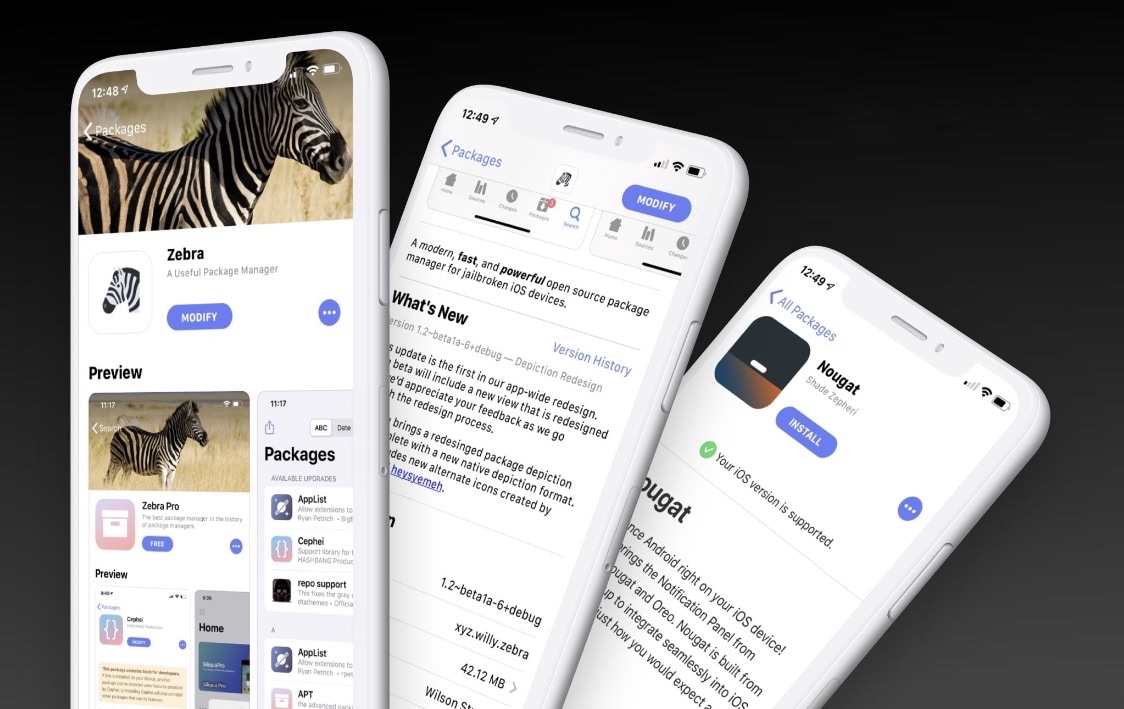 The latest version of Zebra is now v1.1.23, and citing the details incorporated in the change log for this release, this is no update to scoff at. Check it out:

Many of the changes are performance improvements that users may or may not notice with daily usage, but some of the changes make Zebra a lot more capable of a package manager with respect to repositories.

One of the most eye-catching changes for users is that Zebra now offers a new app icon to choose from, called Z with Stripes by Alpha_Stream, and is available in both light and dark mode configurations: 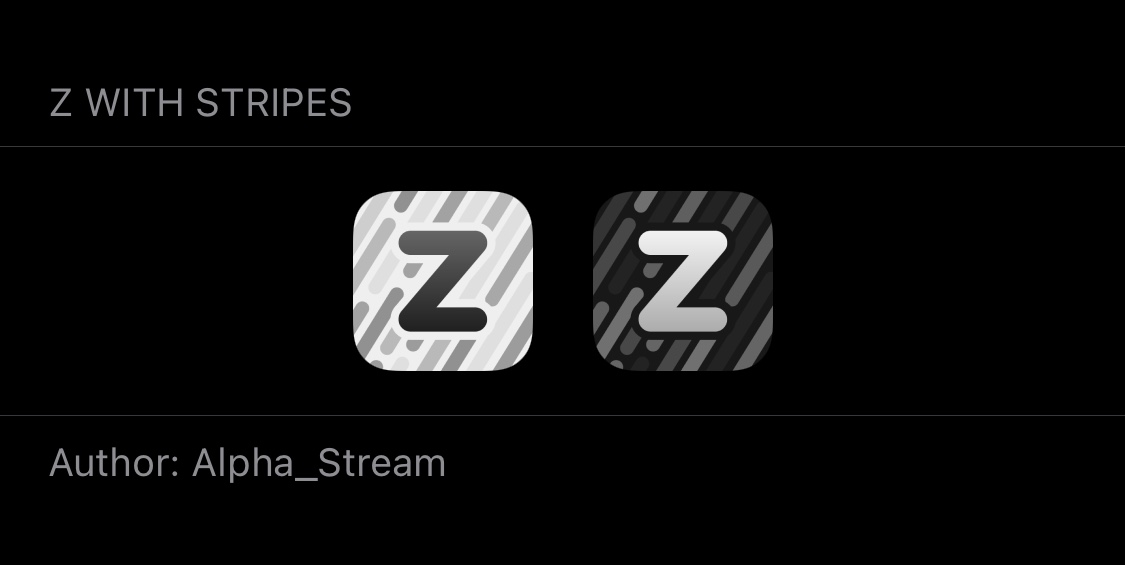 If you’re already using the Zebra package manager, then this update is available for free by simply updating your sources. Those who haven’t already tried Zebra can do so by adding the following URL to their current package manager app’s repository list:

Zebra is an alternative to default package manager apps like Cydia and Sileo, and is open source on GitHub.

Do you have plans to take advantage of the changes in the latest version of Zebra? Be sure to let us know in the comments section down below.