One of the things I’ve really come to appreciate about iPadOS 15 is the App Library icon that appears on the right side of the Home Screen’s Dock. With it, I can more easily navigate to the App Library to view all my apps at a glance. 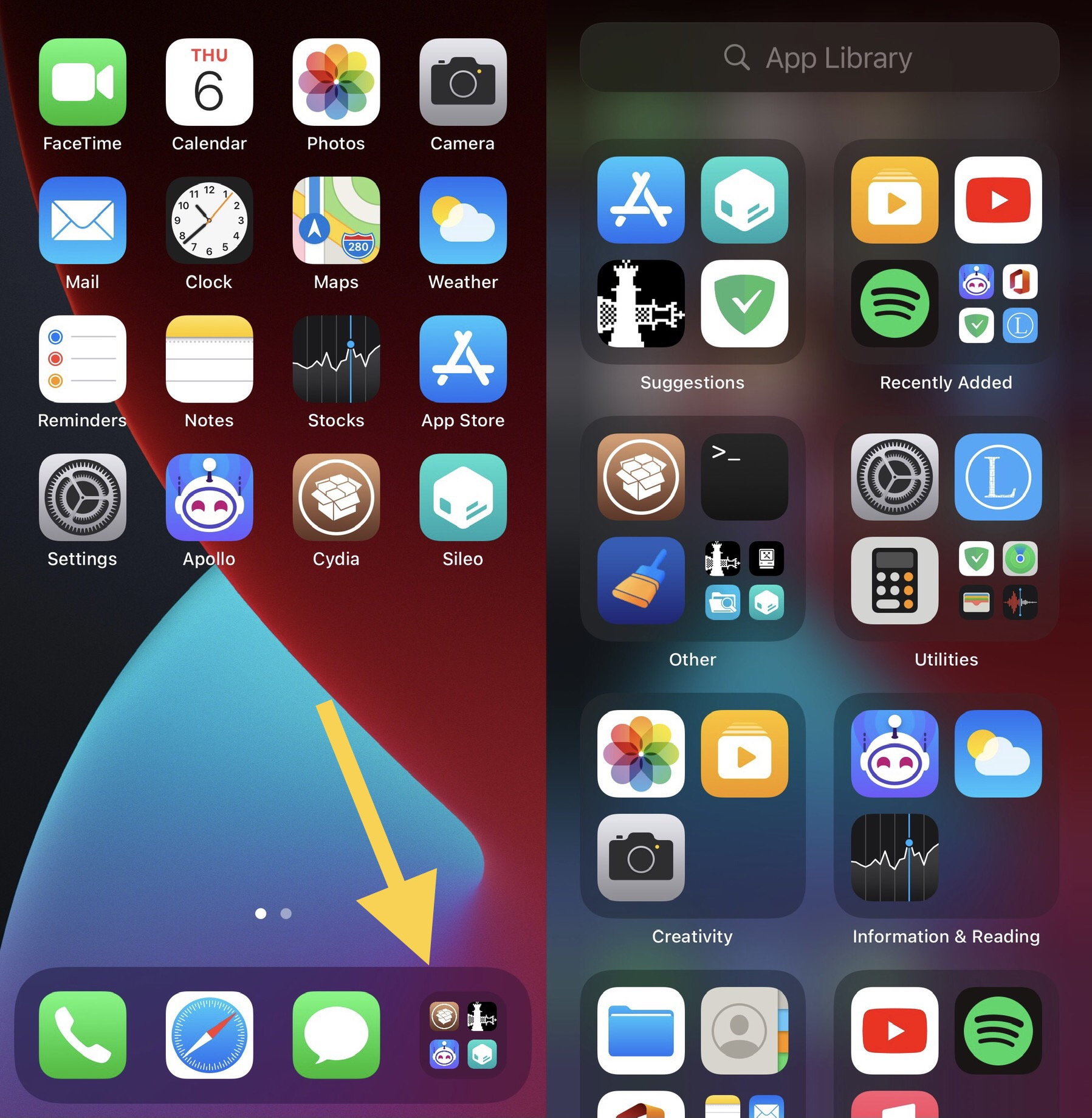 iPhone users can also access the App Library starting with iOS 14, but unfortunately, they didn’t get all the upgrades that iPad users got starting with iPadOS 15, so the Dock-centric icon isn’t a part of the deal.

iOS developer ginsudev sought to change this, and consequently released a new and free jailbreak tweak called Recents that provides iPhone users with a moveable app icon-based shortcut that works much like the iPad’s own Dock-based App Library shortcut, and it can be configured to be used in one of two ways.

In the screenshot examples above, you’ll notice that the Recents icon is being used as an App Library shortcut, and the larger icon features four smaller icons representing your four most-recently used apps. Alternatively, if you want the icon to take you to an app drawer that features your most recently-used apps instead of the App Library, then that would look something like this:

Recents adds a dedicated preference pane to the Settings app where users can configure the tweak however they prefer: 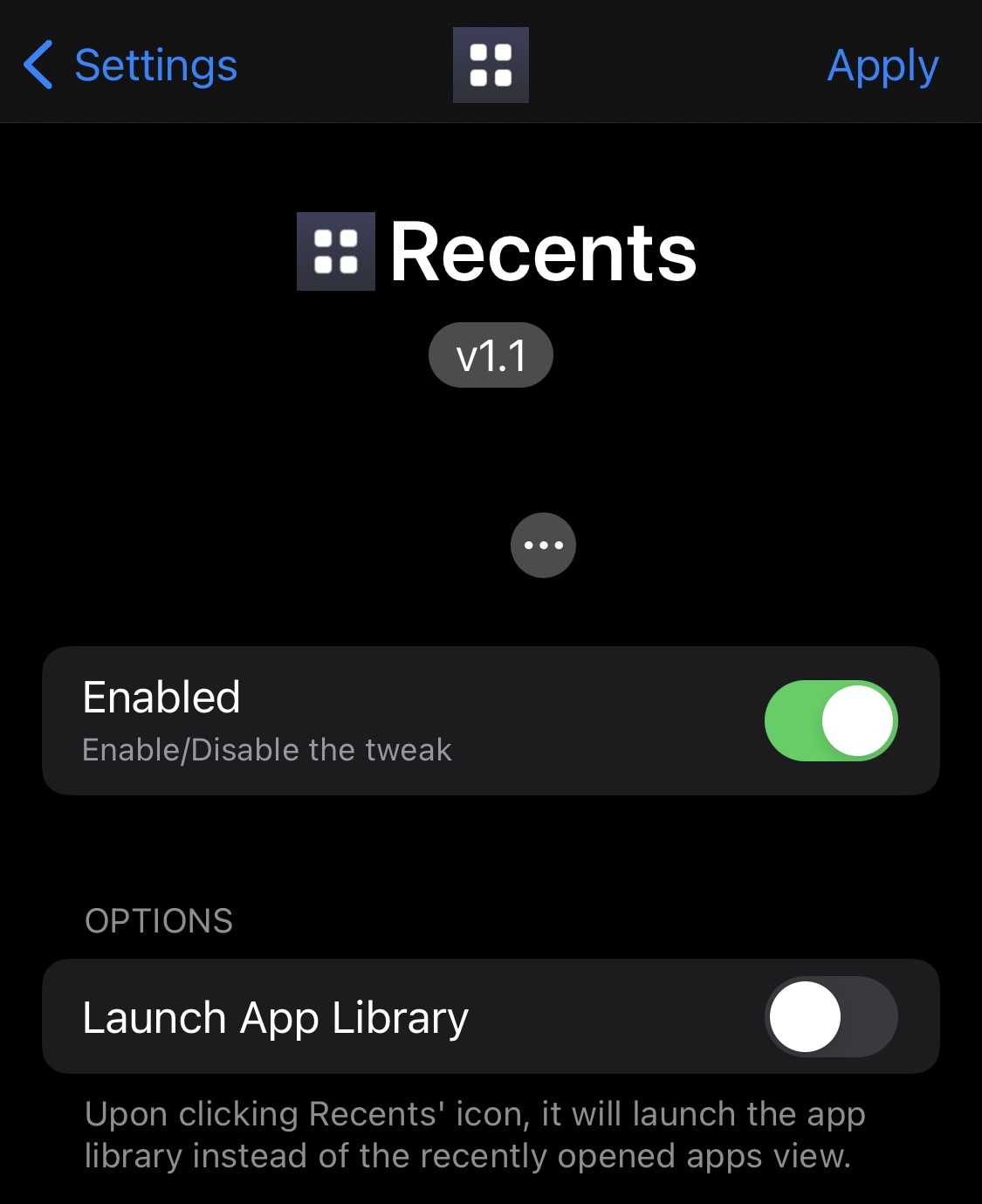 If Recents looks like something that you’d like to try for yourself, then you can download it for free from ginsudev’s personal repository via your preferred package manager app. The tweak supports jailbroken iPhones running iOS 14 and is open source on the developer’s GitHub page.

Those who aren’t already taking full advantage of ginsudev’s personal repository can add it to their package manager app of choice by using the URL provided below:

Do you think this type of shortcut, originally designed for iPadOS, belongs on an iPhone? We’re excited to read about your thoughts in the comments section down below.