I frequently use the Lock Screen-based Quick Action buttons to use the flashlight or Camera on my iPhone, but I’ll admit I wish there were more shortcut options at my disposal than just those two. 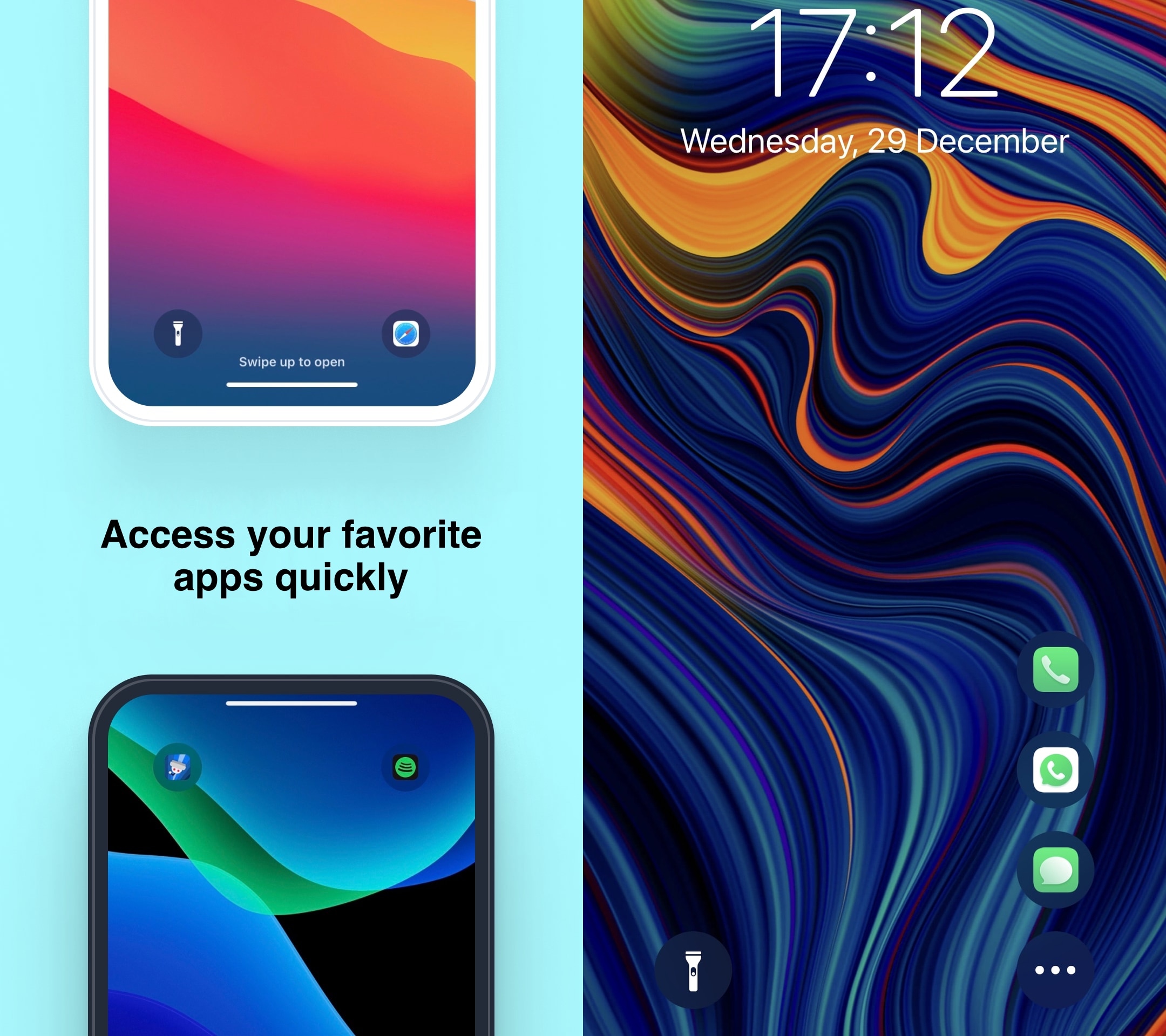 While Apple certainly fell short of my expectations in that department, iOS developer Cameron Katri makes up for it with the release of a new and free jailbreak tweak dubbed QuickActions.

QuickActions is best described as a Lock Screen Quick Action button editor, as it lets you choose what you’d like to dedicate each of those shortcuts to. Whether you only want to be able to access one app per button, or several, the choice is totally up to you.

You’ll see in the screenshot examples above that QuickActions is more than capable of providing more than one app or function shortcut per Quick Action button, and we really love this aspect of the tweak since it offers a lot of flexibility.

Once installed, QuickActions adds a dedicated preference pane to the Settings app where users can configure how they want to use QuickActions: 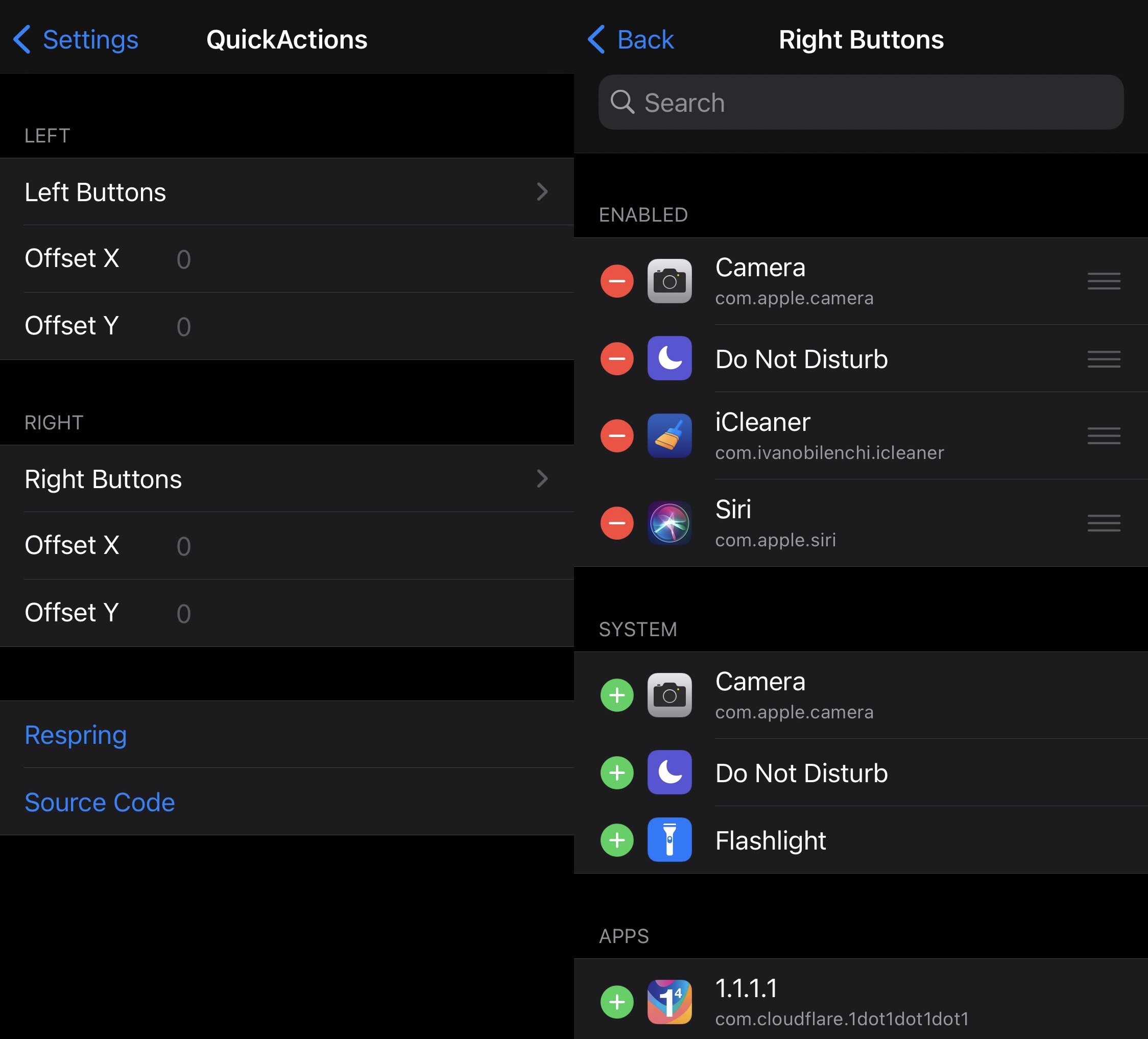 As for what you can choose to put in each Quick Action button, the list includes, but isn’t limited to:

In addition to lending a functional improvement over stock, we appreciate how QuickActions maintains the native aesthetic appeal of iOS’ native Lock Screen. It’s something that most jailbreakers could wholeheartedly benefit from.

Available for free from the Chariz repository via any package manager of your choosing, there are few reasons why anyone should deny themselves the opportunity to give QuickActions a try. This tweak supports jailbroken iPhones running iOS 13 or later.

How will you configure QuickActions after trying it out for yourself? Be sure to let us know in the comments section down below.