One thing that gets me super excited about having a jailbreak is that I can use jailbreak tweaks to enhance the animations for the things I do most. 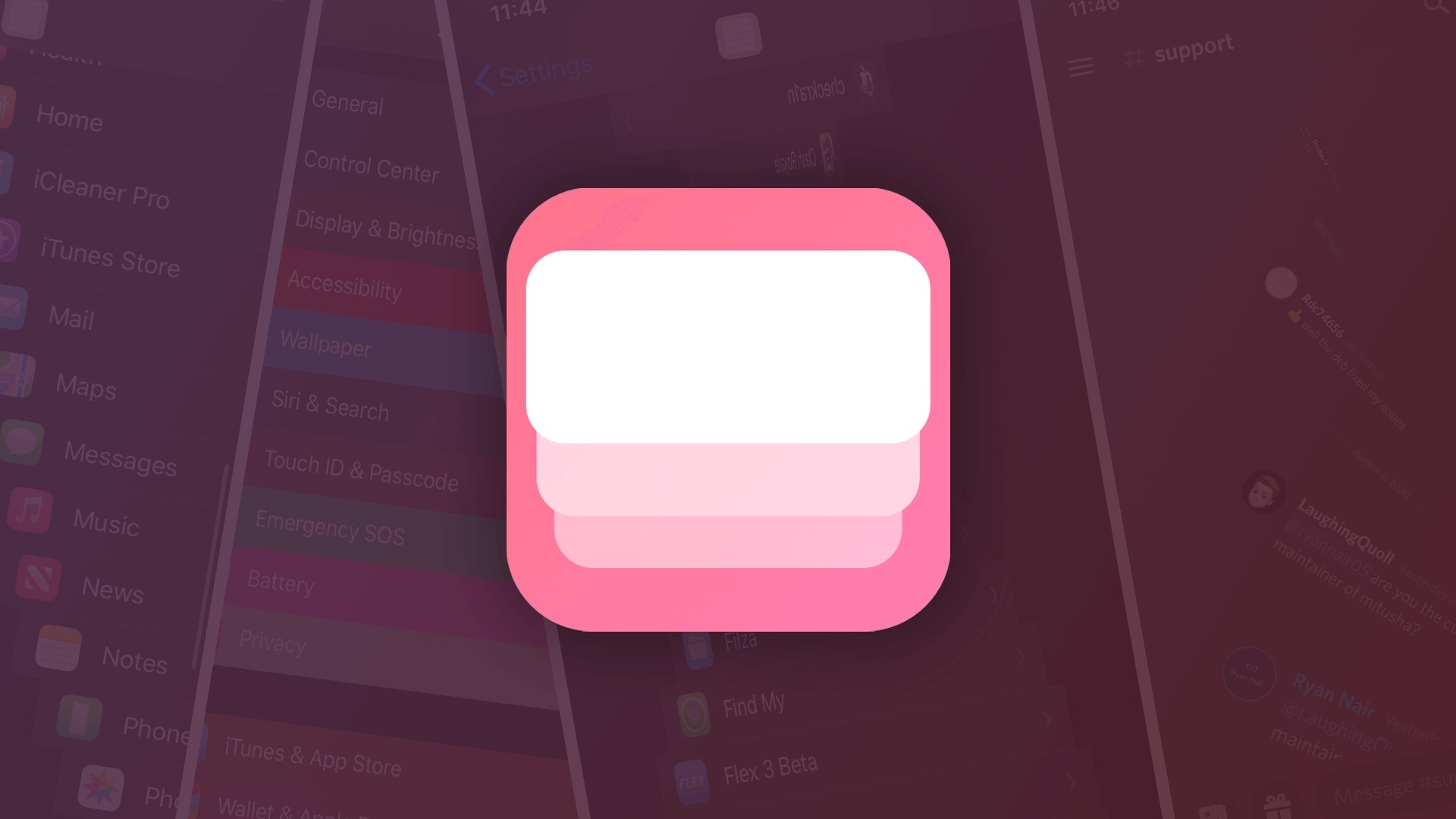 Custom animations lend a breath of excitement for even the most menial of tasks, such as swiping between Home Screen pages, and that’s the chief reason why I admire tweaks of this nature because they make iOS more fun to use.

The latest of such jailbreak tweaks would be a new and free release dubbed Cask 3 by iOS developer Ryan Nair, which animates celled apps such as Cydia or Settings as you scroll up or down in them. 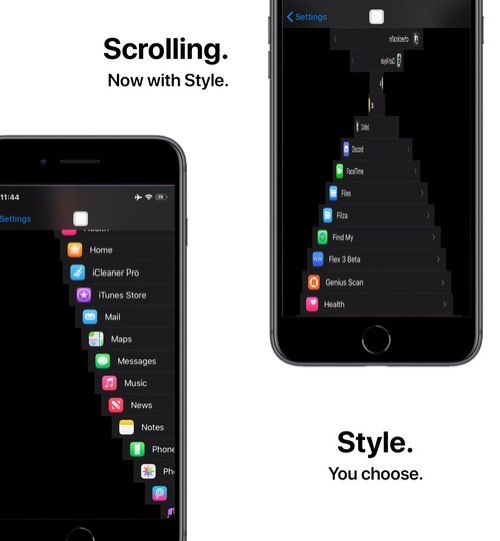 While the screenshot examples above give you somewhat of an idea of how Cask 3 works, you’d really need to see it in action to appreciate the animations. As such, we’ve embedded the animated GIF below for your viewing pleasure:

This is, of course, just one of many animation styles that Cask brings to the table. You can configure Cask 3-centric options from a dedicated preference pane in the Settings app after installing the tweak:

Digging deeper, we’ll show you what you can choose from in both the Style and Duration preference panes below: 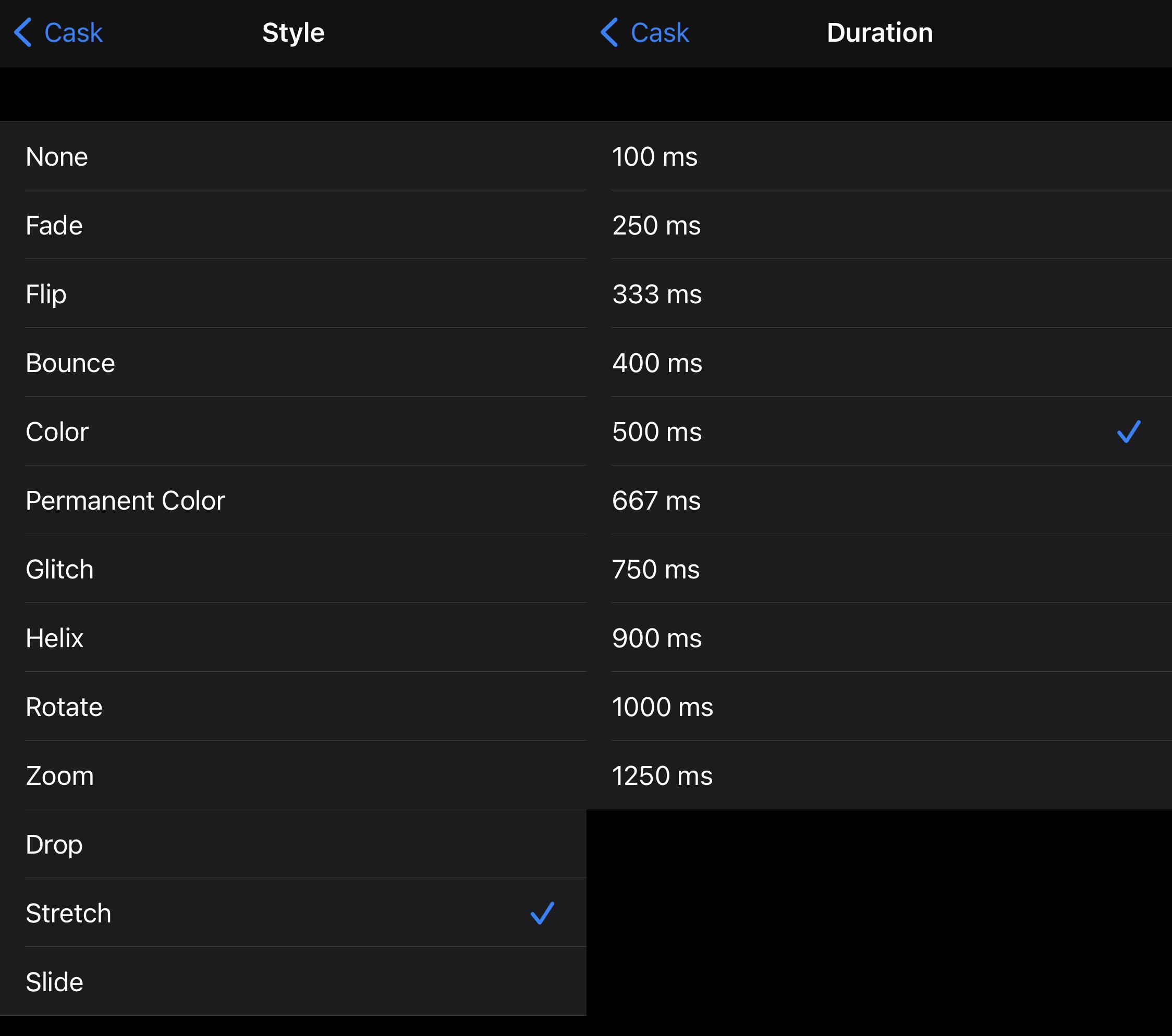 In the Style preference pane, users can choose from any of the following animation styles:

In the Duration preference pane, users can choose from any of the following length-of-times for their animation durations:

Given just how much of a fan I am of tweaks that augment native device animations, Cask 3 comes with an easy recommendation from me. And given the fact that it’s free, it’s an even easier sell than you could possibly imagine.

Its important we reiterate that the animation effects only work in celled apps, such as Cydia or Settings. Having said that, these animations won’t work in all of your apps. You’ll have to experiment for yourself.

If you’re interested in trying Cask 3 for yourself, then you can download it for free from the Packix repository via your favorite package manager app. The tweak supports jailbroken iOS 14 devices and is open source on the developer’s GitHub page.

Do you plan to re-animate the scrolling aesthetics in your cell-supported apps with Cask 3? Be sure to let us know why or why not in the comments section down below.