Many Taurine jailbreak users are content with how their iPhones and iPads turn out post-jailbreak. But if for any reason you decide to revert to a vanilla version of iOS or iPadOS 14 or perhaps even develop the urge to try a different jailbreak tool instead, it’s important to remember that you can use the Taurine jailbreak’s rootFS restore feature to roll your handset back to a pre-jailbroken state. 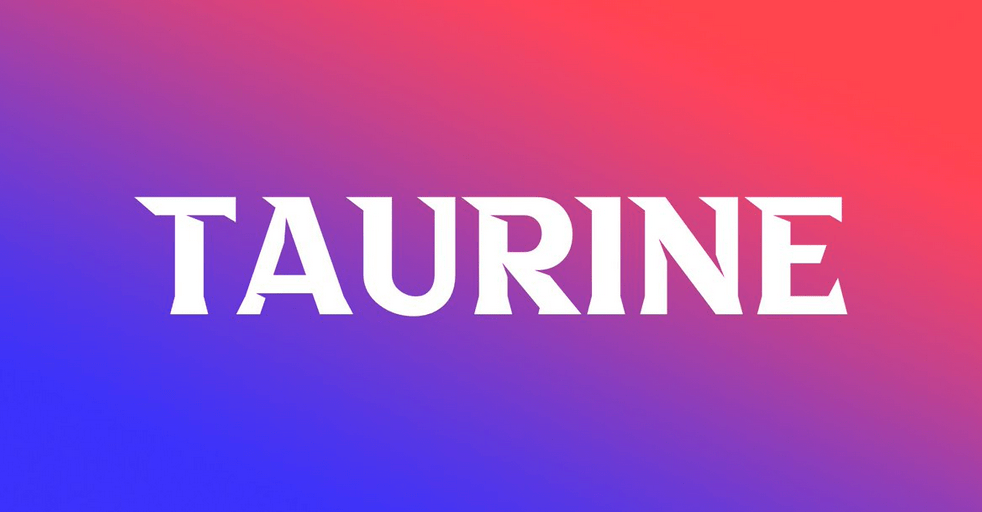 In this step-by-step tutorial, we’ll walk you through all the required steps to initiate a rootFS restore on your Taurine device. This will remove the Taurine jailbreak from your iPhone or iPad, leaving it in the same state it was in before jailbreaking it the first time. This process doesn’t delete any of your personal data like restoring your device would, and it’s possible to use Taurine (or a different jailbreak) again in the future if you want to. So without any further ado, let’s get started!

How to remove the Taurine jailbreak

If you’re ready to remove the Taurine jailbreak from your pwned iPhone or iPad, then you can follow the simple steps below to do just that:

1) Fully reboot your jailbroken device to enter a non-jailbroken state.

2) After the device boots back up, launch the Taurine app from the Home Screen: 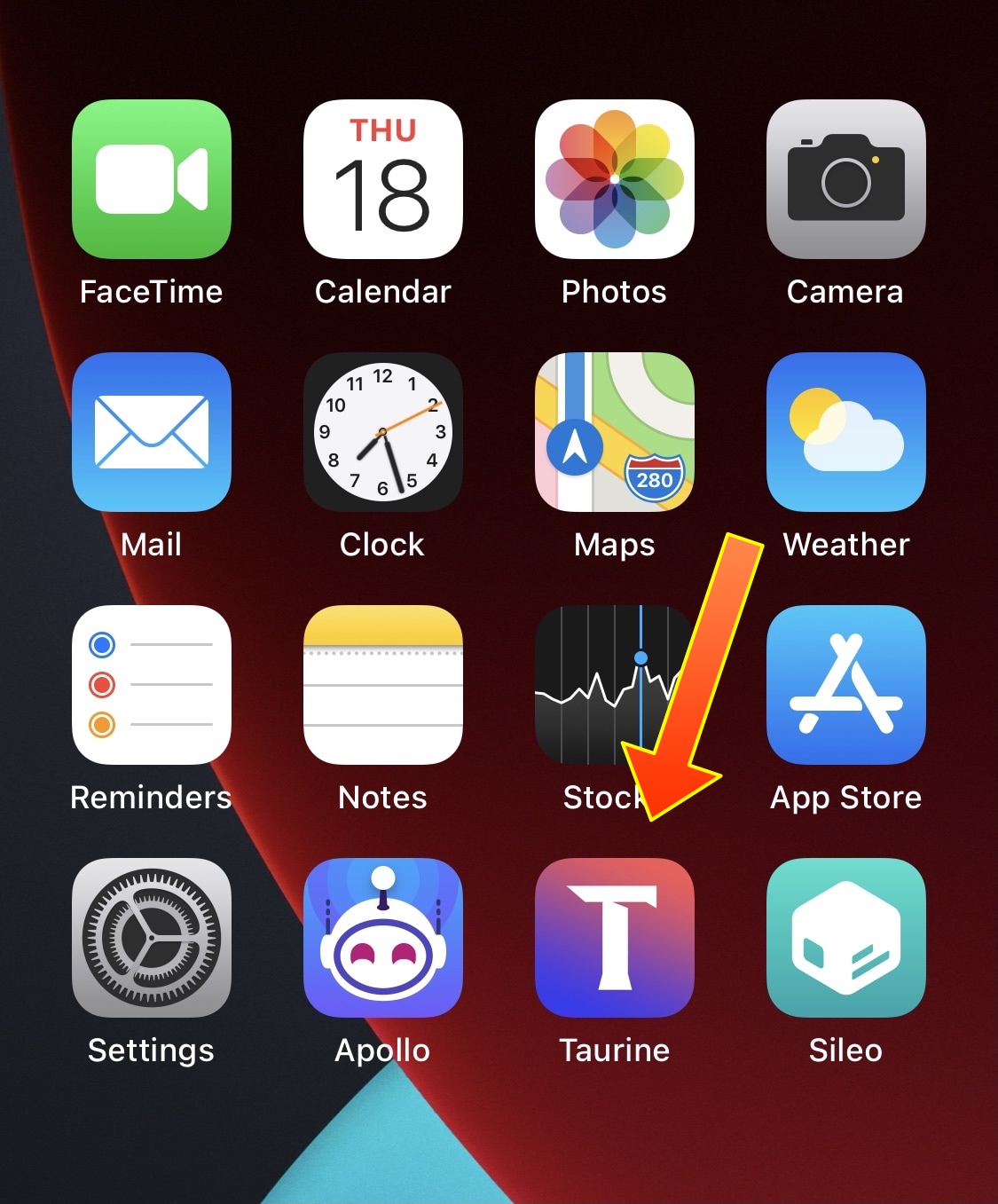 3) Toggle on the Restore RoofFS option: 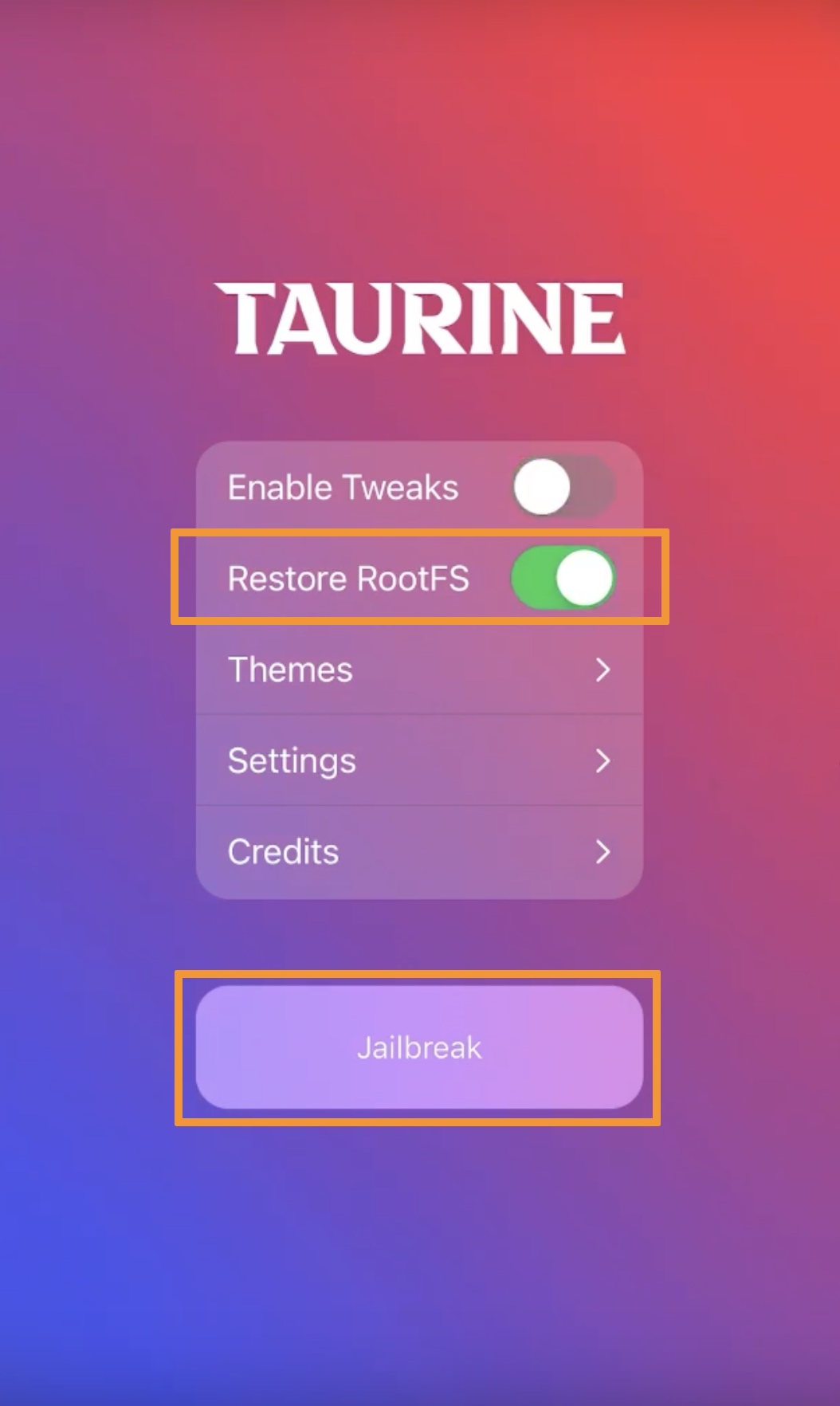 4) Tap on the Jailbreak button. 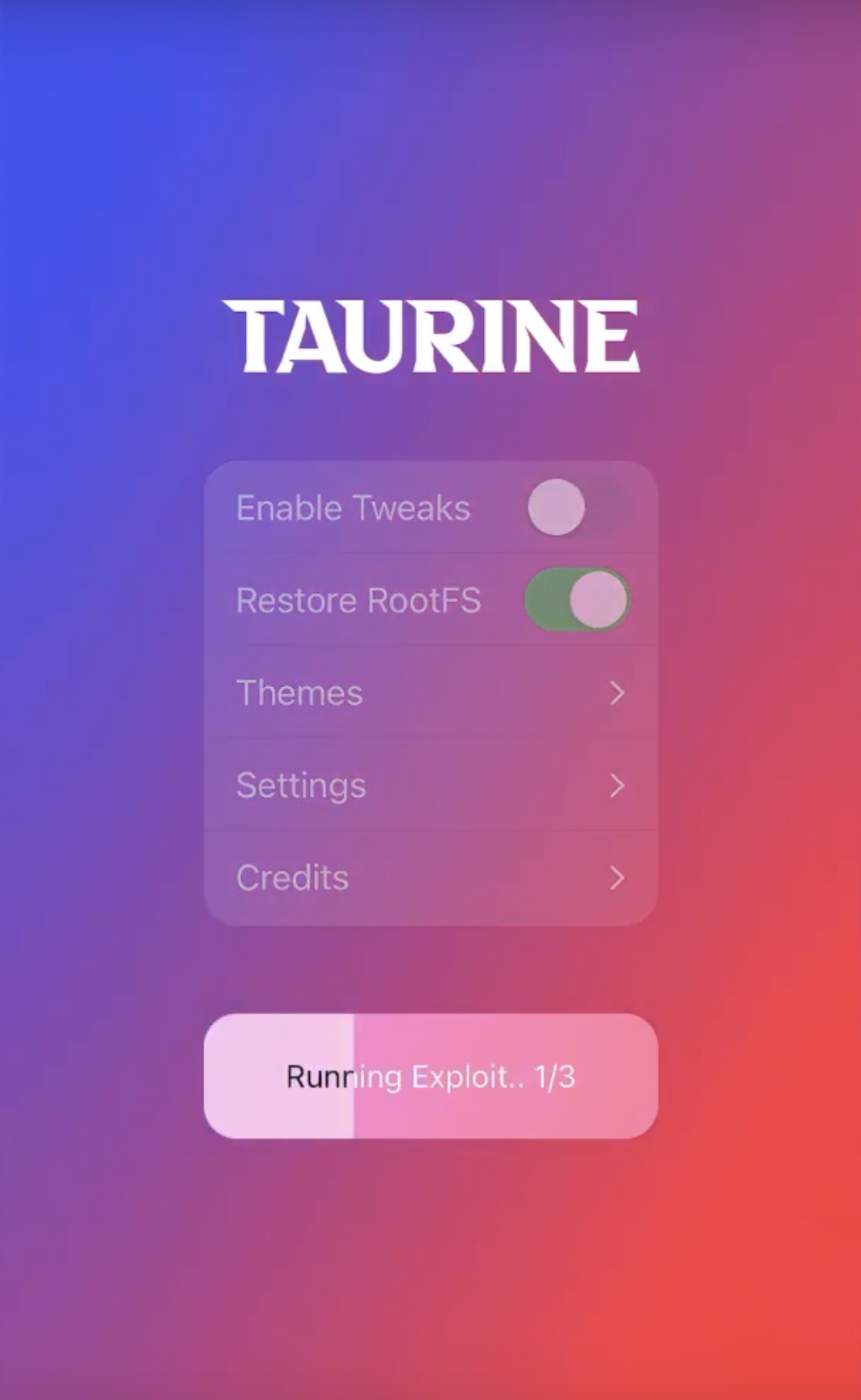 5) After a few moments, a pop-up appears prompting you to reboot again. Tap on the OK button: 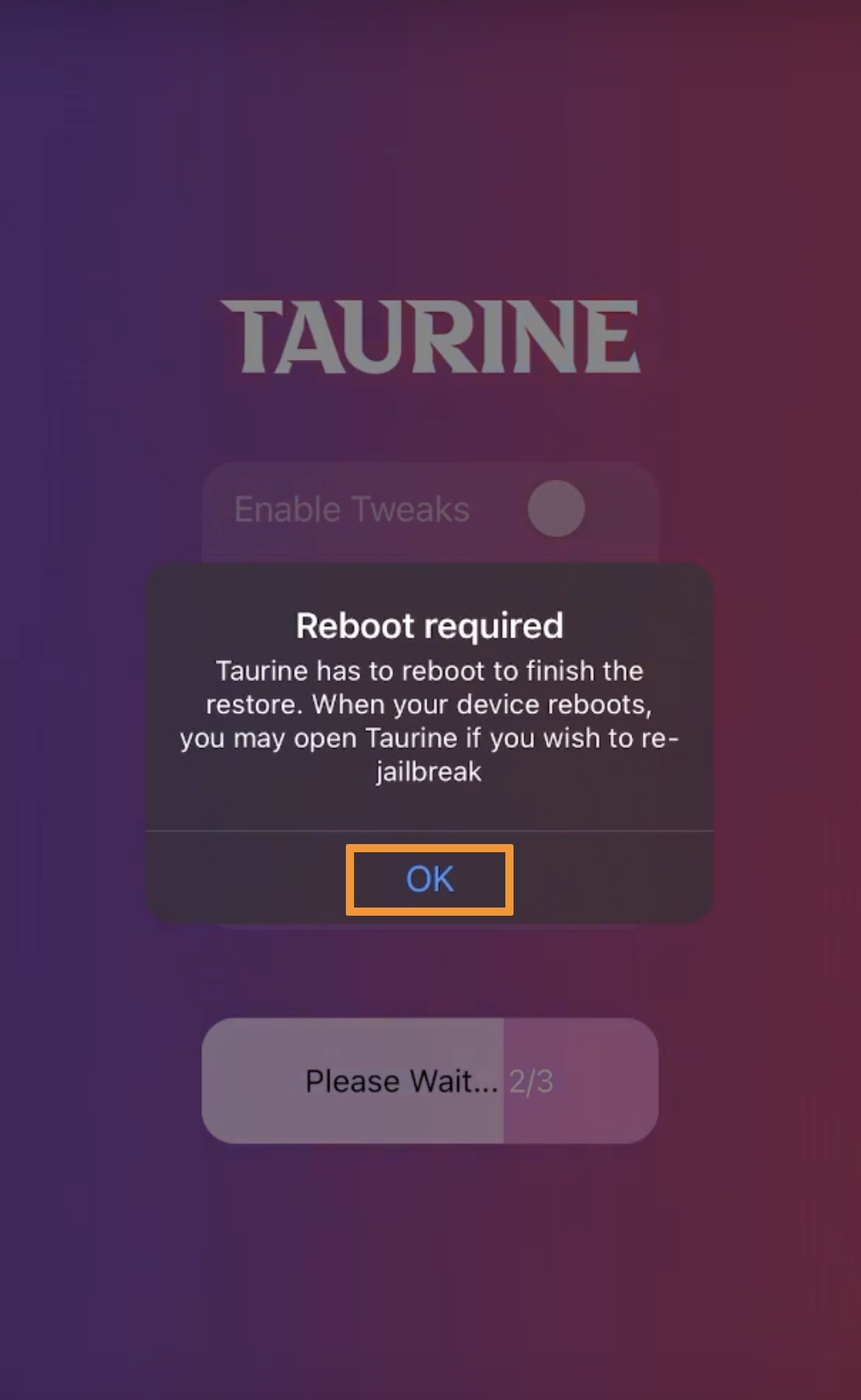 When the device turns back on, Sileo and all your other jailbreak extensions will be gone: 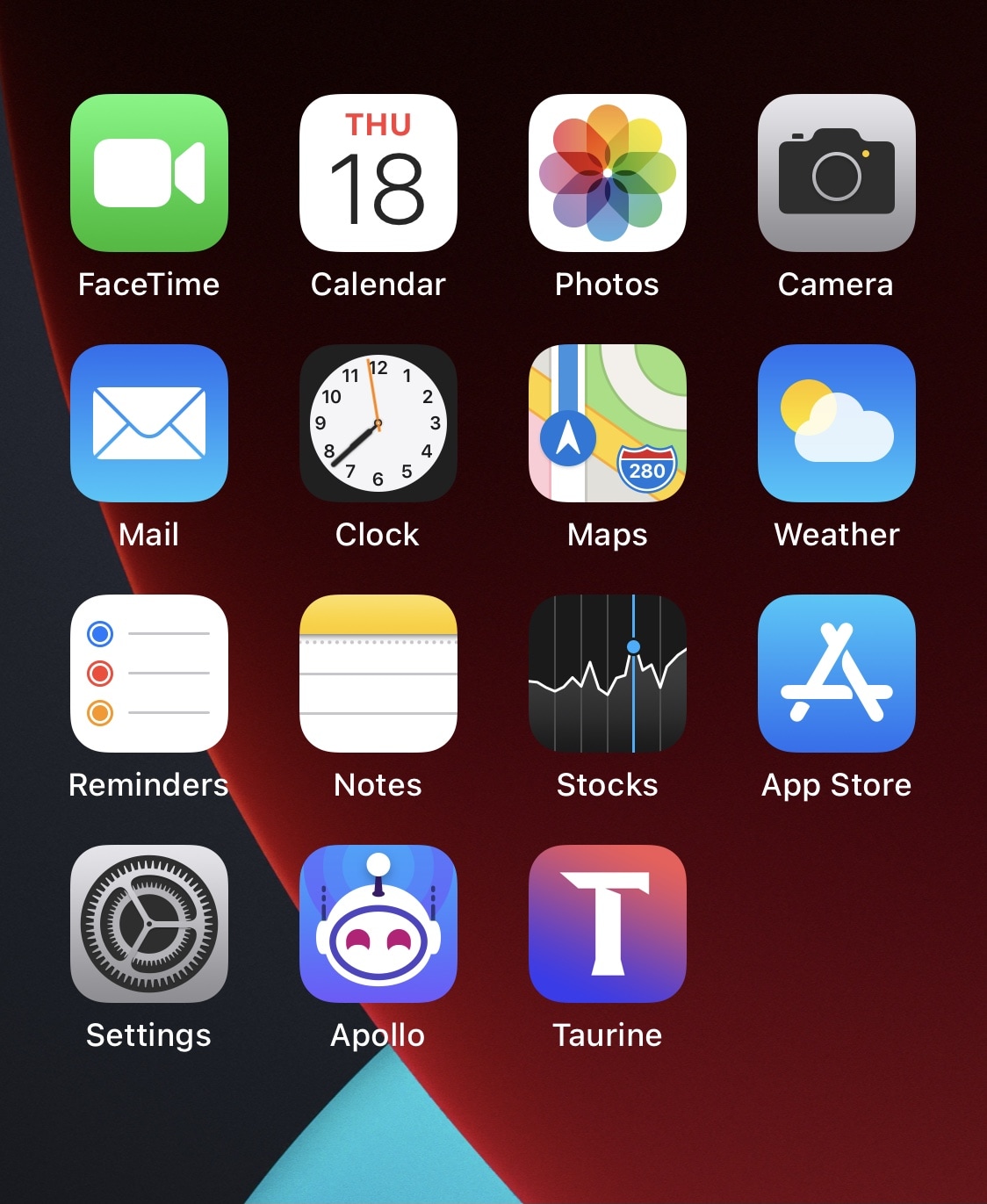 You’re now free to delete the Taurine jailbreak app if you wish, however we recommend keeping it until you’ve decided that you don’t want to jailbreak with it again.

Now that your root filesystem has been totally restored to how it was before jailbreaking with Taurine, you’re free to use your iPhone without a jailbreak, switch to a different compatible jailbreak tool, or try using the Taurine jailbreak all over again.

The rootFS restore feature is particularly useful to jailbreakers because it offers a clean slate without ever restoring your device via Finder or iTunes. This means you’ll never be asked to update to the latest version of iOS or iPadOS, and as such, you retain your device’s jailbreak eligibility.

What’s your reason for removing the Taurine jailbreak from your iPhone or iPad? We welcome your comments below.