New CarPlay features for deeper in-car integration that Apple is allegedly developing as we speak reportedly include, among others, controlling air conditioning and adjusting seats. 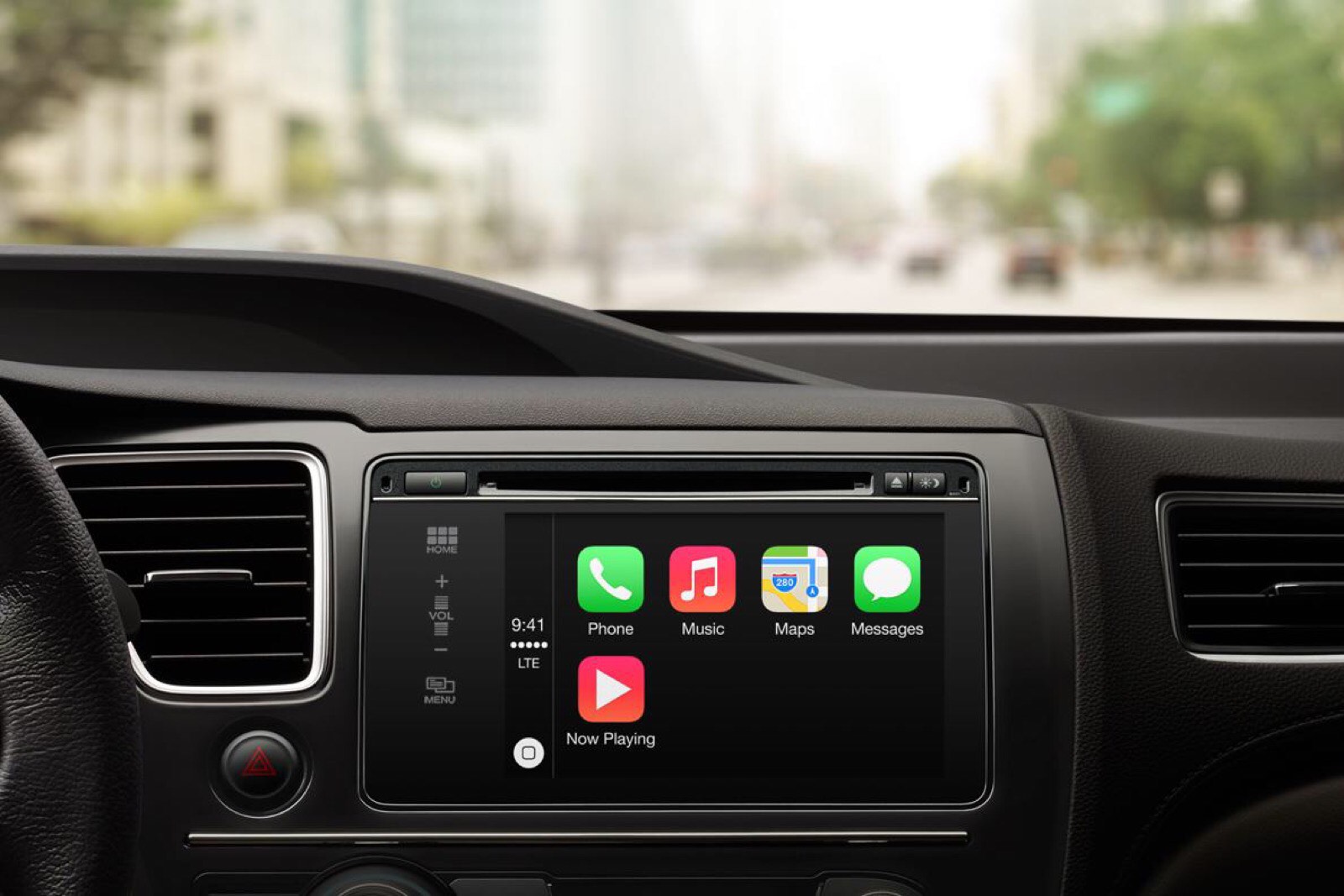 CarPlay, Apple’s in-car infotainment system that uses your iPhone, could gain new features for deeper integration with core car functions, including controls for air conditioning, seats, radio and more, according to a new story from Bloomberg reporter Mark Gurman.

Specific car functions that CarPlay would be able to access include:

Managing those functions through CarPlay would significantly reduce the friction associated with having to switch between CarPlay controls and the vehicle’s built-in systems.

The project is internally codenamed IronHeart.

When will these CarPlay improvements arrive?

Gurman provides a standard disclaimer for the worst-case scenario where those CarPlay improvements end up being scrapped: Apple’s initiative, the article states, “is still in the early stages”. More importantly, this is something that Apple cannot do without the cooperation of automakers because CarPlay would require access to a range of in-car controls, sensors and settings. Read: How to customize Apple Maps settings on iPhone, iPad and Mac

The article sounds as if the new CarPlay features could arrive alongside iOS 16’s release in Fall 2022. Like with all projects that are in the early stages of development, Apple could ultimately decide to kill off IronHeart.

In 2015, Apple started allowing carmakers to build third-party apps for CarPlay that could access the car radio, GPS and climate controls. In 2019, it started supporting CarPlay on secondary car screens like digital instrument clusters. A year later, it announced CarKey, a feature for unlocking a car with an iPhone or Apple Watch, and electric-vehicle routing, the ability for the iPhone to sense when it is connected to an EV and provide charger information in the maps view.

Despite this, carmakers mostly “balked” at adding these enhancements.

For some time, Apple also allowed its Siri voice assistant to tap in to certain car features, letting it change audio sources and radio stations, move seats, and operate climate settings. But those features, which relied on app support from carmakers, were removed in iOS 15.

No data collection would take place as part of this project.

Our take: All the improvements for CarPlay that Gurman reported on are probably being worked on as we speak, scheduled to ship alongside iOS 16 (barring any unforeseen delays) though certain new features could ship later if Apple decides they are too rough around the edges.

Launched in 2014, CarPlay is now available in more than 600 car models.