According to a sketchy new rumor, an iPad Pro featuring a horizontal camera layout along with a landscape Apple logo on the rear could be in the works. 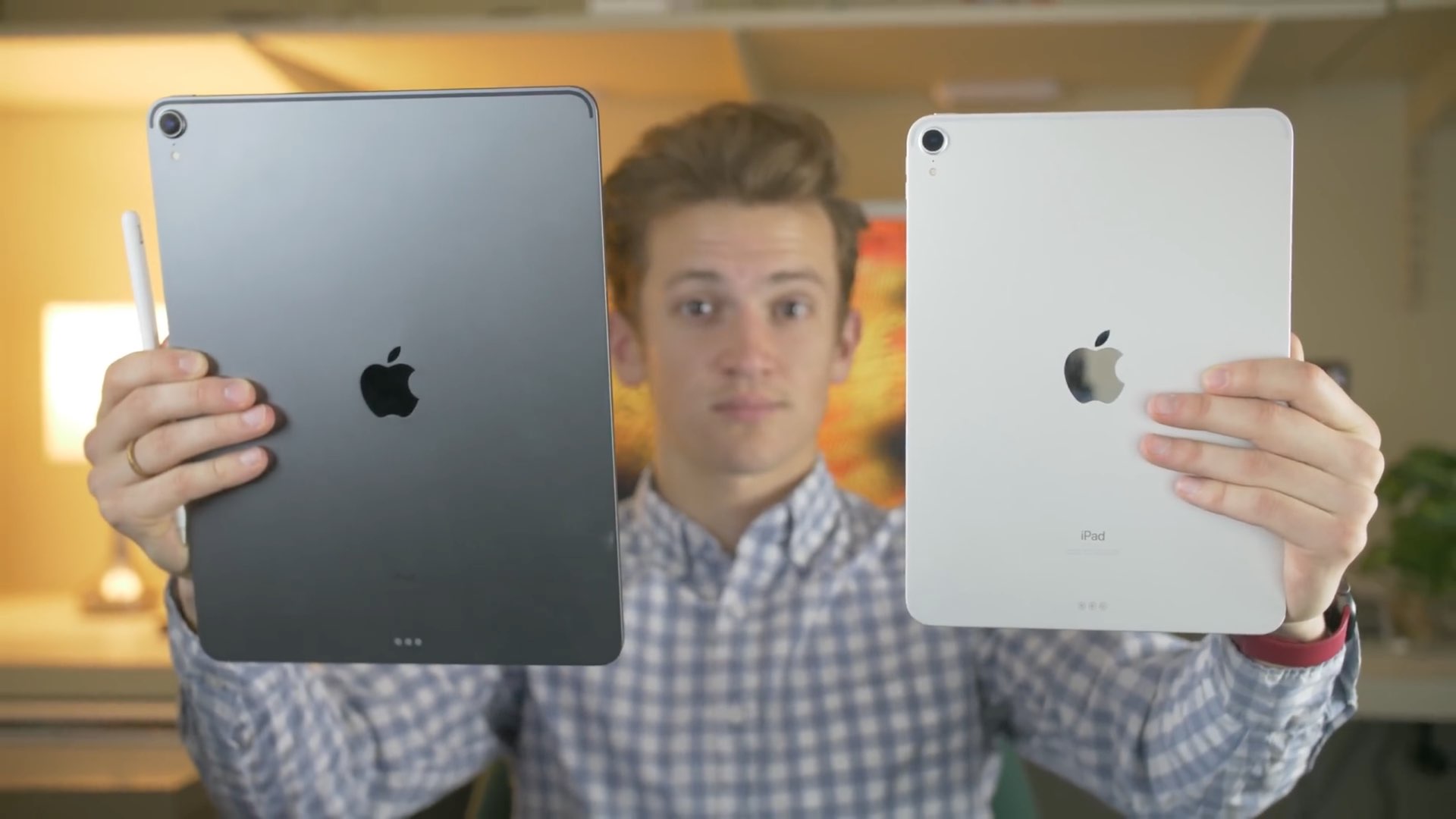 According to Dylanddkt on Twitter, those changes are coming to a future iPad Pro model, not necessarily the next upcoming refresh. The source clarified those changes are in the works but wouldn’t say whether the next model or a future one coming after it would have them. Dylanddkt added that Apple will “make landscape mode the default for iPad Pro usage.”

If Apple moves ahead with the minor rotation of the logo on the back, it could also mean that Face ID, currently embedded on the shortest top bezel, could be moved to the longer side to further promote the ‌iPad Pro‌ as a device meant to be used in landscape.

Moving the TrueDepth camera from the top to a side of the device sounds reasonable, too. When using such a device in landscape, the FaceID camera would be at the top. That’s also where the magnets for attaching Apple Pencil are located. But is that feasible? Wouldn’t the side magnets potentially interfere with Face ID?

For what it’s worth, Amazon already did exactly that with its Fire HD 10 tablet. 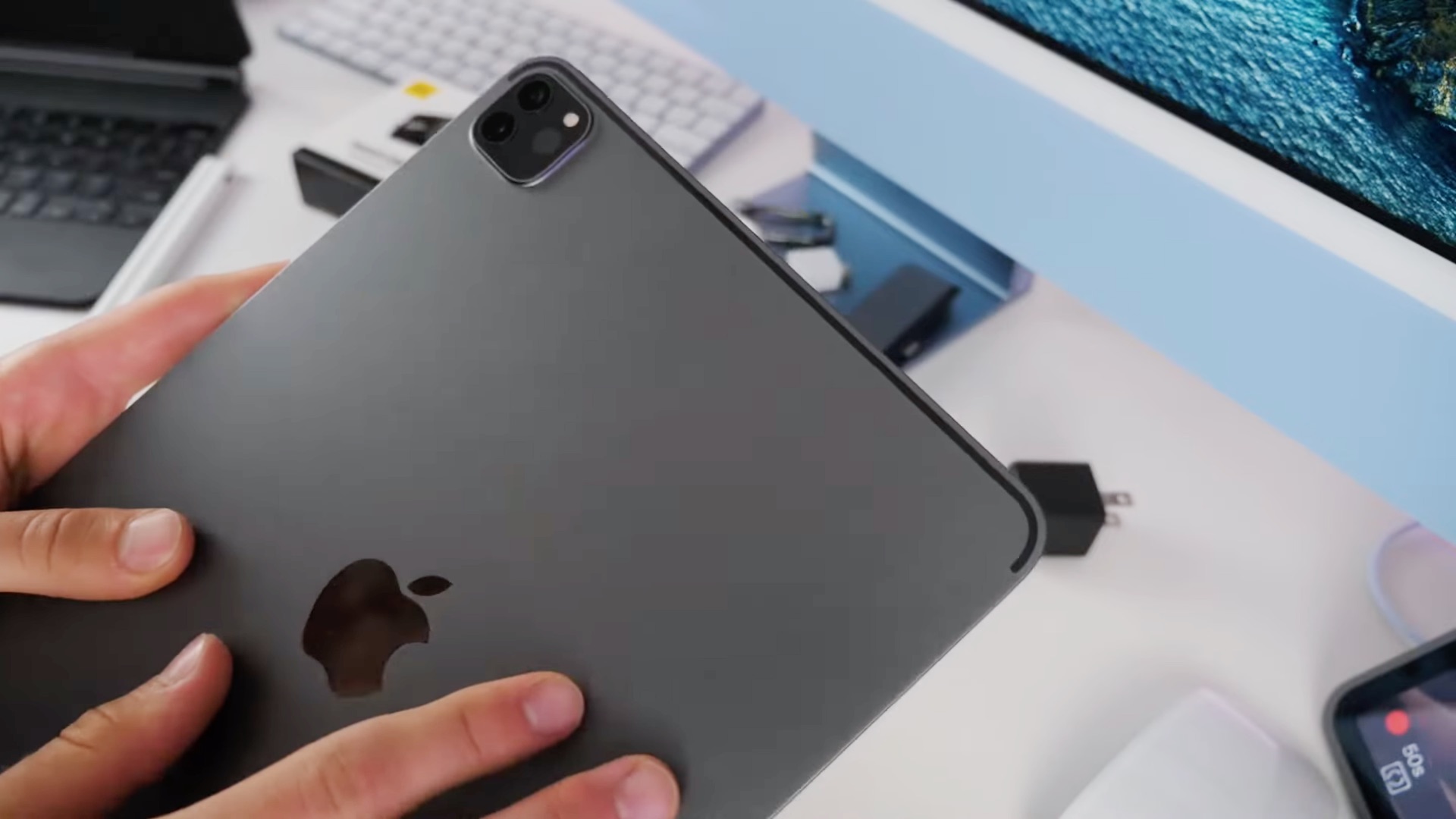 The last time Apple changed the iPad Pro design significantly was in 2018.

The rumor itself is probable but the source from which it originated has a rather poor track record that hasn’t been fully established yet. For what it’s worth, iPads as of iPadOS 14.5 display a horizontal Apple boot logo when the device is started up in landscape orientation.

That said, however, making the above changes sounds like a good idea, perhaps maybe even one that has been long overdue. Especially with iPad Pro, a high-end device many owners pair with Apple’s Magic Keyboard to use in landscape orientation most of the time. And it does look unnatural looking at someone using their iPad Pro in landscape while the Apple logo on the back is in the “wrong” orientation.

As for the horizontal cameras, we can see this particular change happening, too. As you know, the current M1 iPad Pros have cameras along with LED flash and Apple’s LiDAR sensor housed within a square camera bump. The two cameras are aligned vertically and switching their orientation (we’re just speculating) could improve photography (especially how people look in video chats) and help with augmented reality.