Apple has always prevented customers from using curse words and racist language in laser engravings on products. But now, the company seems to have taken the practice one step further in China, a 1.4 billion people country and its second most important market by revenue. 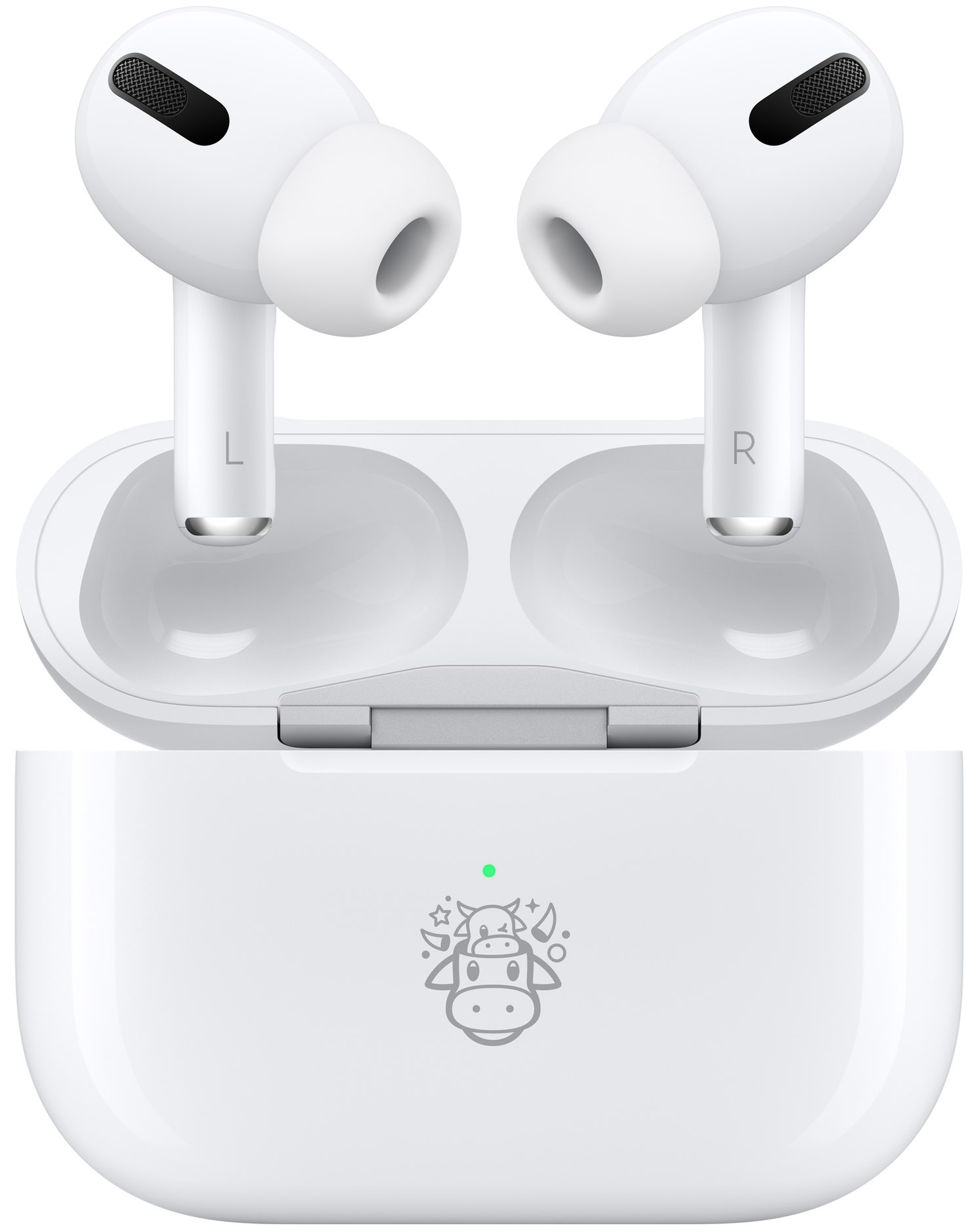 Did Apple tighten up its engraving filters in China?

A new report by CitizenLab, which studies network surveillance, content filtering and similar information controls, has accused Apple of leveraging its engraving filters in regions such as mainland China, Taiwan and Hong Kong—and in the service of political censorship.

In terms of hard numbers, CitizenLab claims that Apple’s engraving filters censor 1,04 keywords in mainland China, 542 in Hong Kong and 397 in Taiwan. By comparison, only 170 keywords are filtered in the United States. Most of the filtering occurring in the US centers on words and phrases promoting racist language, profanities and intellectual property violations.

More troubling is CitizenLab’s finding is the fact that almost half of all blocked keywords in mainland China and Hong Kong were in fact political in nature.

→ How to tell if an iPhone is new, refurbished or a replacement

For instance, Apple stops folks in China from engraving these words on their AirTags, AirPods, iPads and other products: “politics”, “resist”, “wave of democracy” and “human rights”.

We present evidence that Apple does not fully understand what content they censor and that, rather than each censored keyword being born of careful consideration, many seem to have been thoughtlessly reappropriated from other sources. In one case, Apple censored ten Chinese names surnamed Zhang with generally unclear significance. The names appear to have been copied from a list we found also used to censor products from a Chinese company.

For AirTag engravings, which are limited to four characters, Chinese customers are not allowed to use the four numbers 8964—which refer to the Tiananmen Square protests, which took place on June 4, 1989.

Apple follows the local law in each country it conducts its business. A spokesperson for the Cupertino company said the following in response to the CitizenLab survey:

We handle engraving requests regionally. There is no single global list that contains one set of words or phrases Instead, these decisions are made through a review process where our teams assess local laws as well as their assessment of cultural sensitivities.

The statement is true, but it only tells half of the truth.

The other half deals with the harsh realities of doing business in China and the length to which the company is willing to go to appear local censors. In China, as you know, Apple has been accused of bending to the will of the country’s government to a much greater extent than in other countries.