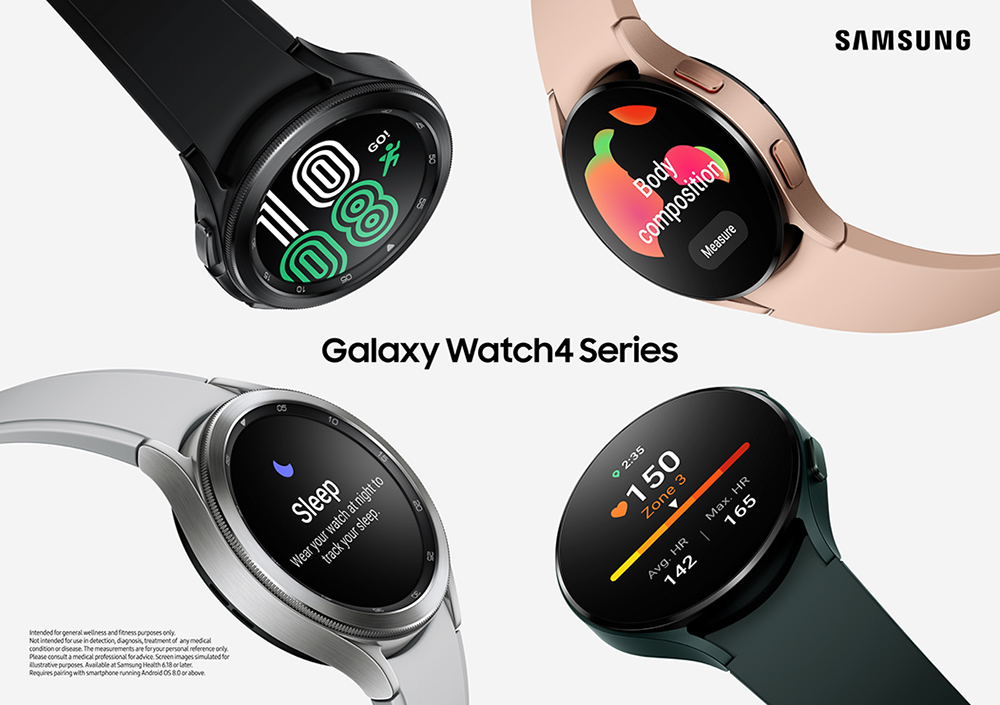 Aside from other goodies, like attractive foldable phones, Samsung announced a pair of new smartwatch models at its 2021 Unpacked event. The new Galaxy Watch 4 and Galaxy Watch Classic file as the first smartwatches powered by Google’s and Samsung’s new Wear OS.

Also, they won’t be compatible with iOS, ArsTechnica has learned.

Samsung made some pretty decent iphone-compatible smartwatches before, running the company’s capable  Tizen operating system. With the new Wear OS, a collaboration between Samsung and Google, the companies hope to better compete with Apple on wearables.

But Samsung’s recently announced Exynos W920 powering the new Galaxy Watch 4 promises to change all that. And with a decent smartwatch chip now a reality, thanks to Samsung, it’s completely conceivable that other chipmakers like Qualcomm will soon put out compelling chips enabling Wear OS to better compete with the Apple Watch platform.

And that’s a good thing. Competition is always a good thing and Apple Watch customers could benefit from the Google camp catching up with improved devices and the new Wear OS.