Jailbreakers, whether they use themes or not, tend to be of the mindset that device customization should be a human right. Apple seems to disagree; but I digress.

One way jailbreakers customize their handsets is by changing their Home Screen’s app icon layout. Unfortunately, Apple designed the Home Screen so that app icons would snap into place without the ability to leave spaces in between app icons.

Those sporting a jailbroken iOS 14 device however are luck, as a new and free jailbreak tweak called InvisibleWidgetby iOS developer Ginsu permits users to put invisible widgets in between individual app icons. 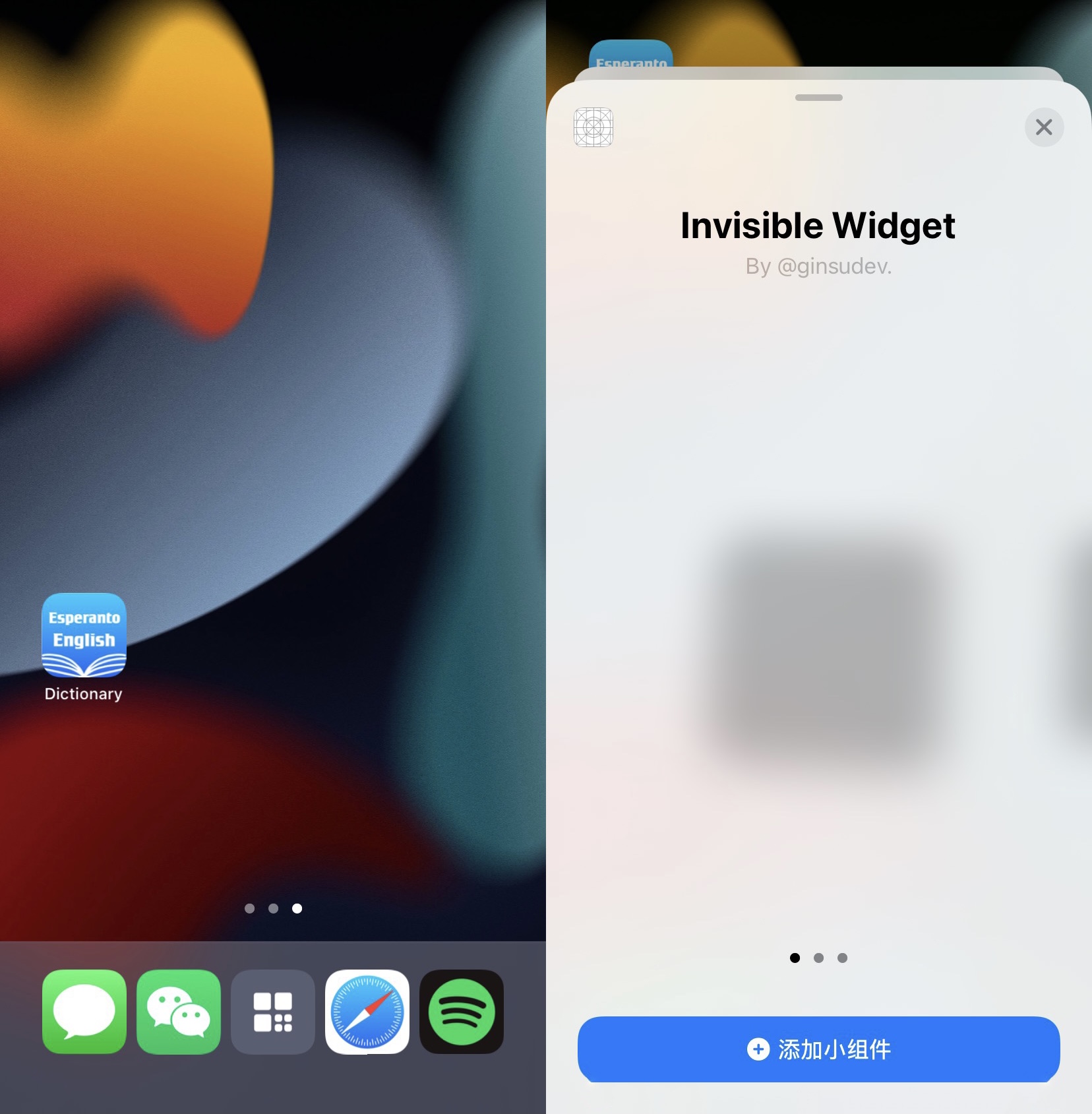 InvisibleWidget integrates directly with iOS 14’s native Home Screen widget editing system, which makes it both easy to use and intuitive. If you’ve ever added a widget to your Home Screen before, then using InvisibleWidget should come as a second nature to you. Likewise, deleting widgets to remove empty space is just as simple – enter ‘jiggle’ mode and delete the invisible widget.

Since InvisibleWidget works with iOS 14’s native widget system, the tweak doesn’t have any options to configure in and of itself. If you don’t see InvisibleWidget in iOS 14’s widget editing interface immediately after installing the tweak, you may need to run a “uicache” command in your favorite mobile terminal app to resolve the issue.

Those who’d like to give it a try can download it for free from the Packix repository via their favorite package manager. The tweak is only intended for jailbroken iOS 14 devices.

Will you be taking advantage of the free InvisibleWidget tweak to create empty space between Home Screen icons? Let us know why or why not in the comments section down below.