Most people can relate to being involved in one of those awkward social situations where they just can’t wait to get up and leave, but they don’t have a good reason to and don’t want to come off as rude.

Having said that, a newly released and free jailbreak tweak called Breezy by titand3v can offer assistance in this department, as it lets you create fake, yet convincing notifications that can make it look like you’re needed somewhere else.

The way Breezy works is simple: you choose an app that you want to make it look like you’re getting a notification from, and then you customize the notification banner’s title and body text to something convincing. Afterward, you can invoke that notification with an inconspicuous gesture of your choosing. It looks something like this: 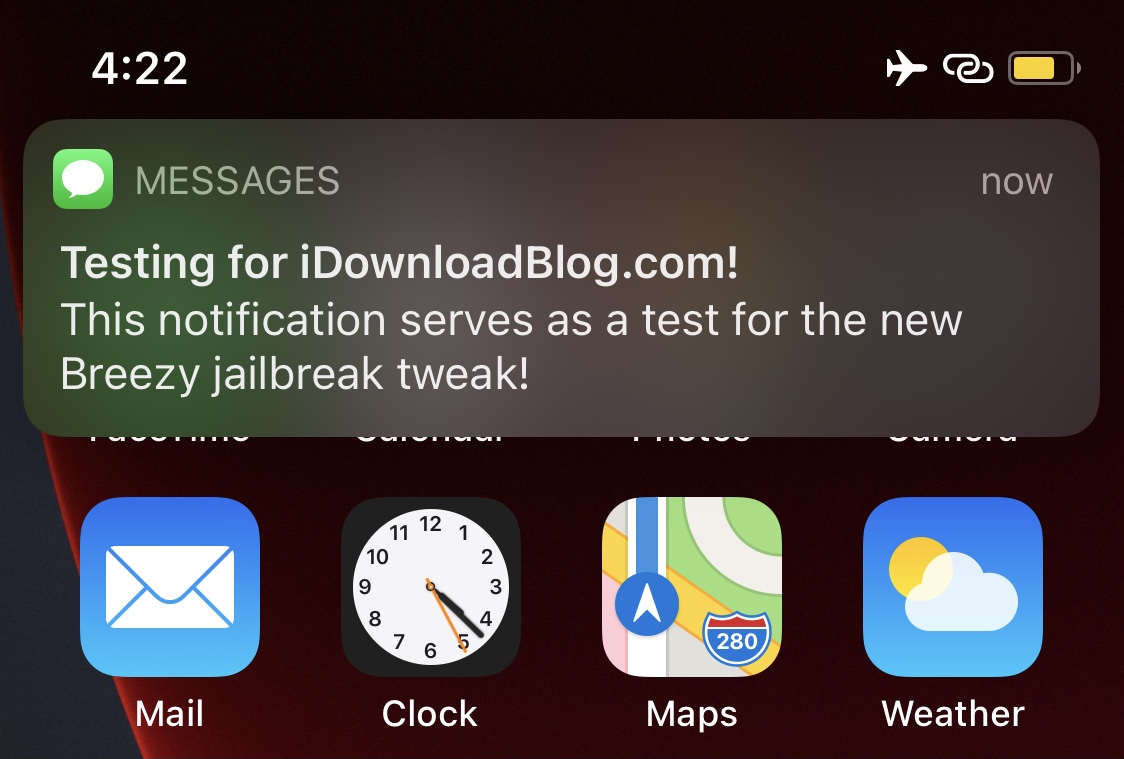 More importantly, is the fact that Breezy adds a dedicated preference pane to the Settings app where users can configure Breezy however they want – you don’t have to use the Messages app, nor do you have to use the placeholder text we did:

We’ll take you through some of the aforementioned options more in-depth below: 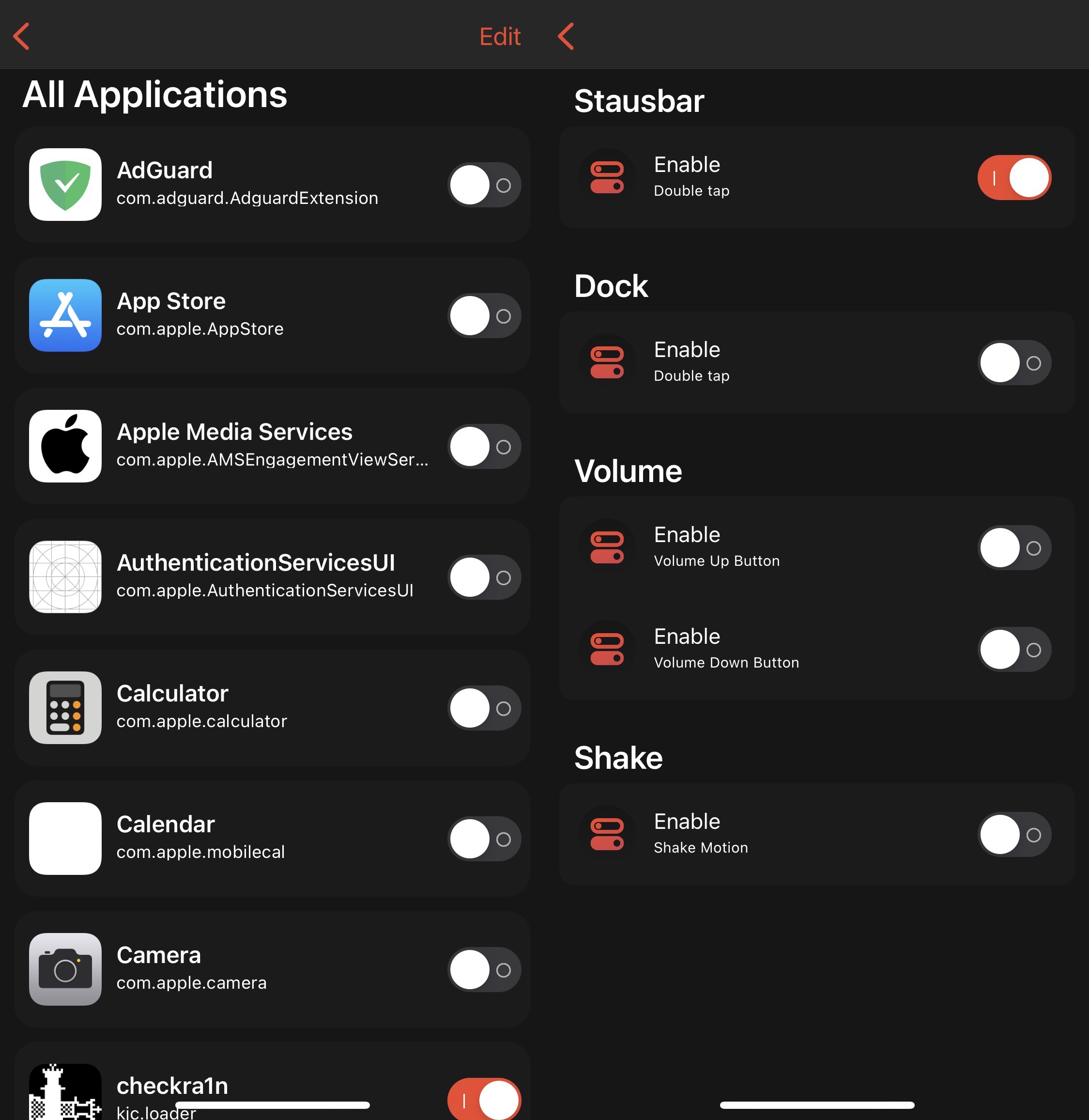 In the Apps preference pane, you can select which app the notification banner will appear to come from. We recommend a convincing app, such as one that messages come from like Discord, Messages, or Slack, just to name a few.

As we noted earlier, you don’t have to set everything the way we did. While we used the Messages app in our example, you could make it look like you’re getting a notification from Discord, Slack, or another messaging app instead. You can also make the notification banner display any name or body text you want, so you can suit it to feet your needs on the fly.

Those interested in trying the new Breezy tweak can download it for free from the Hyperixa repository via their favorite package manager. The tweak supports jailbroken iOS 14 devices.

If you aren’t already using the Hyperixa repository, then you can add it to your package manager of choice via the following URL:

The way you use Breezy will depend on your particular situation. With that in mind, we can’t wait to hear some of the creative ways our fellow jailbreakers plan to use the tweak in the comments section down below.