Among other enhancements, the iPadOS 15 update allows you to open your favorite iPhone apps in landscape mode on your Apple tablet, which looks and works a lot better than before. 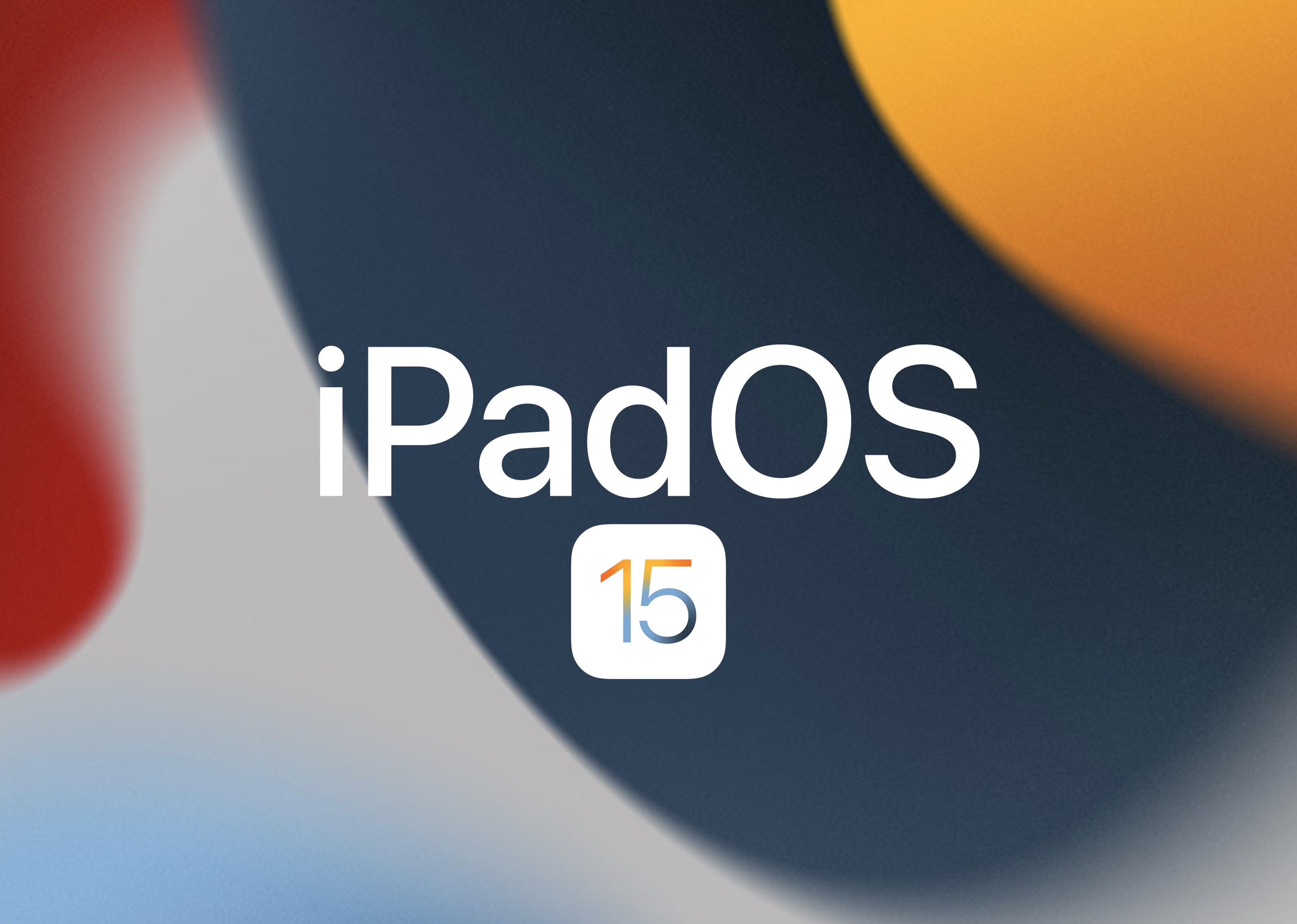 The iPad has always enabled you to run iPhone apps, but they used to be limited to portrait orientation. Because the iPad’s screen is much taller than wider, that experience is sub-par.

Instead of having iPhone-only apps run in zoomed-in mode, which makes them look like those blown-up smartphone apps on Android tablets, Apple with iPadOS 15 has added support for opening iPhone-only apps in landscape orientation, with black bars on either side.

Not only does this look much better but is more functional—now you can enjoy iPhone apps with a Magic Keyboard, which only works in landscape orientation, connected to your iPad.

By default, an iPhone app will initially launch in the same orientation as your ‌iPad‌.

iPhone apps can now rotate to Landscape on iPadOS 15! Much needed, especially when I’m always with the Magic Keyboard. #iPados15 pic.twitter.com/W9FS6bPRGW

There are many iPad-optimized apps on the App Store that use the bigger screen to the fullest.

But with some popular apps like Instagram lacking an iPad version, and others forcing you to use portrait mode, it’s great that iPadOS 15 now also supports iPhone apps in landscape mode.

When is iPadOS 15 releasing publicly?

Testing will continue throughout the summer, with members of the general public getting their chance to take pre-release software for a spin via Apple’s Beta Software Program later in June.

Apple has said that iPadOS 15 will launch publicly sometime in the fall.