There are often times when I’m forced to turn my iPhone’s media playback volume down so I can hear someone as they’re talking to me. But even with my volume turned all the way down, my media playback continues without an audience.

It’s odd that iOS and iPadOS haven’t adopted a user-friendly feature to auto-pause media playback when the volume is turned all the way down, especially since you wouldn’t even be able to hear it. While it wouldn’t be necessary for video playback, it would certainly be useful for music.

With the above sentiment in mind, a newly released and free jailbreak tweak called PauseOnMute by iOS developer Henryli17 might be of interest… especially if you share a similar gripe about this particular circumstance. 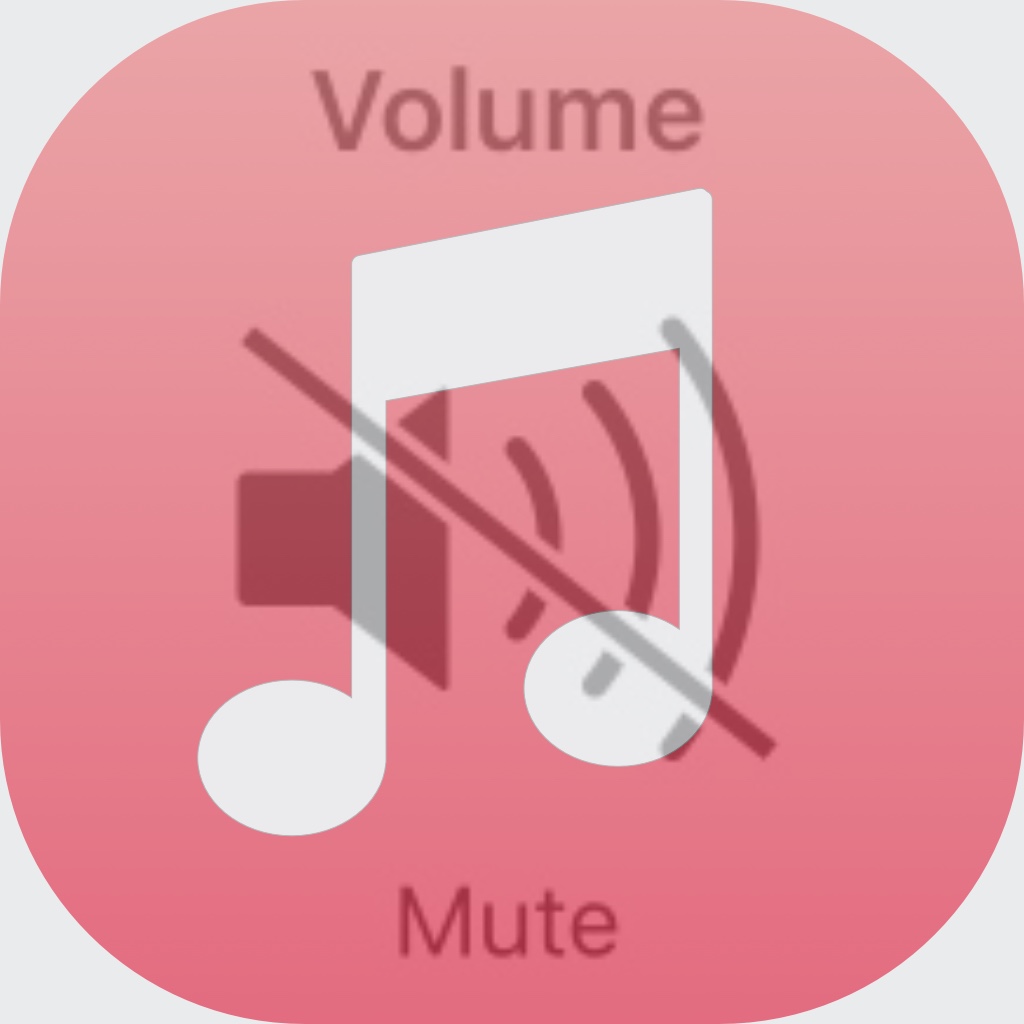 Just as the tweak’s name implies, PauseOnMute forces all media playback to pause in place when you mute your volume to its lowest setting. As a result, you can pick up where you left off when you turn your volume level back up again rather than losing your place in the song and having to rewind to where you left off.

We would like to note that an existing tweak with the exact same name by iOS developer KingPuffDaddi already exists with support for up to and including iOS 14. On the other hand, each of these tweaks offer a different set of options to the end user, which we felt warranted a separate post for visibility.

Having said that, it should come as no surprise that this PauseOnMute tweak adds a dedicated preference pane to the Settings app where users can configure the tweak however they want: 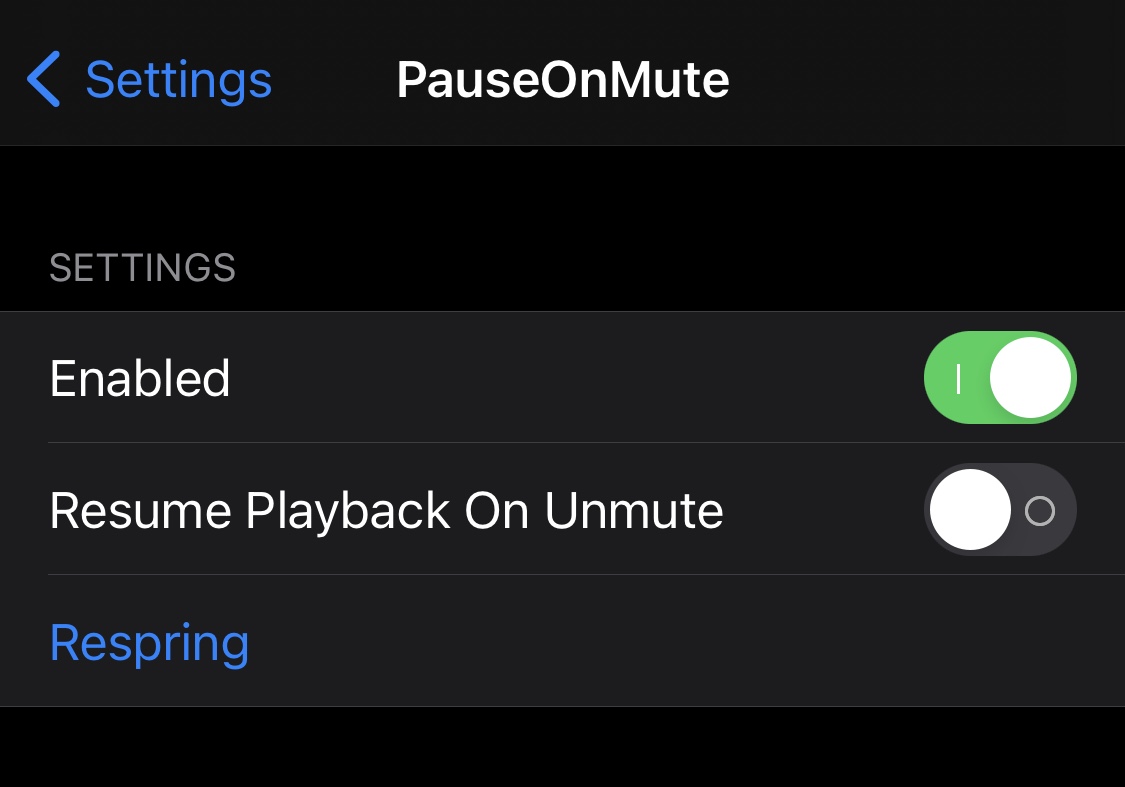 If you listen to enough music and experience your fair share of interruptions, then PauseOnMute would be a good way to enhance your playback experience.

The tweak supports jailbroken iOS 14 devices and is available as a free download from Henryli17’s repository via any package manager. As an added bonus, PauseOnMute is also open source on the developer’s GitHub page for those who might want to check it out under the hood.

Those who aren’t already using Henryli17’s repository can add it to their package manager of choice with the following URL:

Do you plan to install PauseOnMute on your pwned handset? Be sure to let us know why or why not in the comments section down below.