One of the things I really like about iOS and iPadOS is that a tiny colored dot manifests itself in the Status Bar when your handset’s camera or microphone activates. Not only is it a great way to be reminded that your hardware is being used in the background, but it also promotes privacy by ensuring you’re in the know whenever an app taps into your camera or microphone.

I can’t count on my own two hands the number of times I’ve witnessed someone who forgot their device’s flashlight on and failed to realize it either because they were out in the Sun or because the LED flash was being covered by something. Having said that, a similar Status Bar-centric indicator for the rear-facing LED flash could also benefit users.

Those who agree with the sentiment above will quickly come to appreciate a newly released and free jailbreak tweak called Indicators by iOS developer LacertosusDeus because that’s exactly what this handy add-on for pwned iPhones and iPads provides. 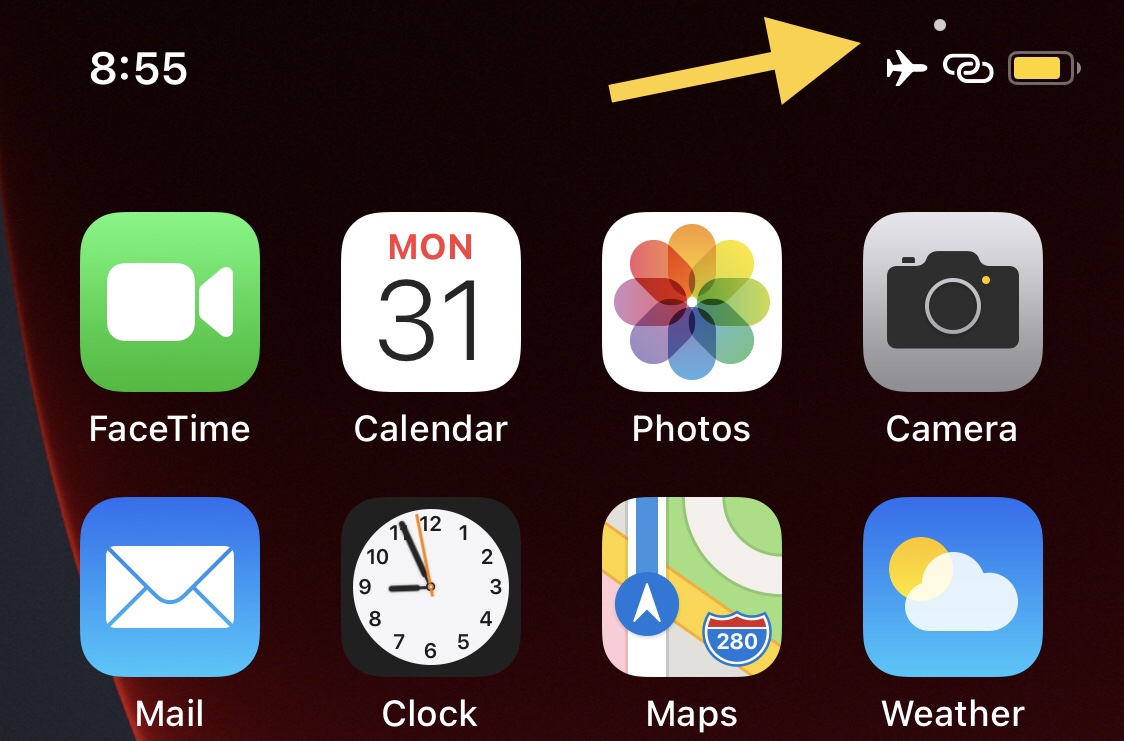 Once installed, a small white dot like the one depicted in the screenshot example above appears in the Status Bar just above the battery and signal strength indicators to let the user know that their rear-facing LED flash is turned on. As you might come to expect, it disappears when the LED flash is turned off.

The tweak would be useful because it’s easy to forget that you have your LED flashlight turned on if it’s too bright to notice that it’s on. Furthermore, many people activate the LED flashlight via the Lock Screen without ever realizing they have.

Update: This tweak, formerly known as Flashlight Indicator, is now known as Indicators and not only supports an indicator for the flashlight, but also for VPN connections and Do Not Disturb mode.

Those interested in giving Indicators a try for themselves can download it for free from the Packix repository via their favorite package manager. The tweak supports jailbroken iOS & iPadOS 14 devices.

Do you like the idea of a Status Bar indicator that reminds you when your rear-facing LED flash is turned on? Let us know why or why not in the comments section down below.