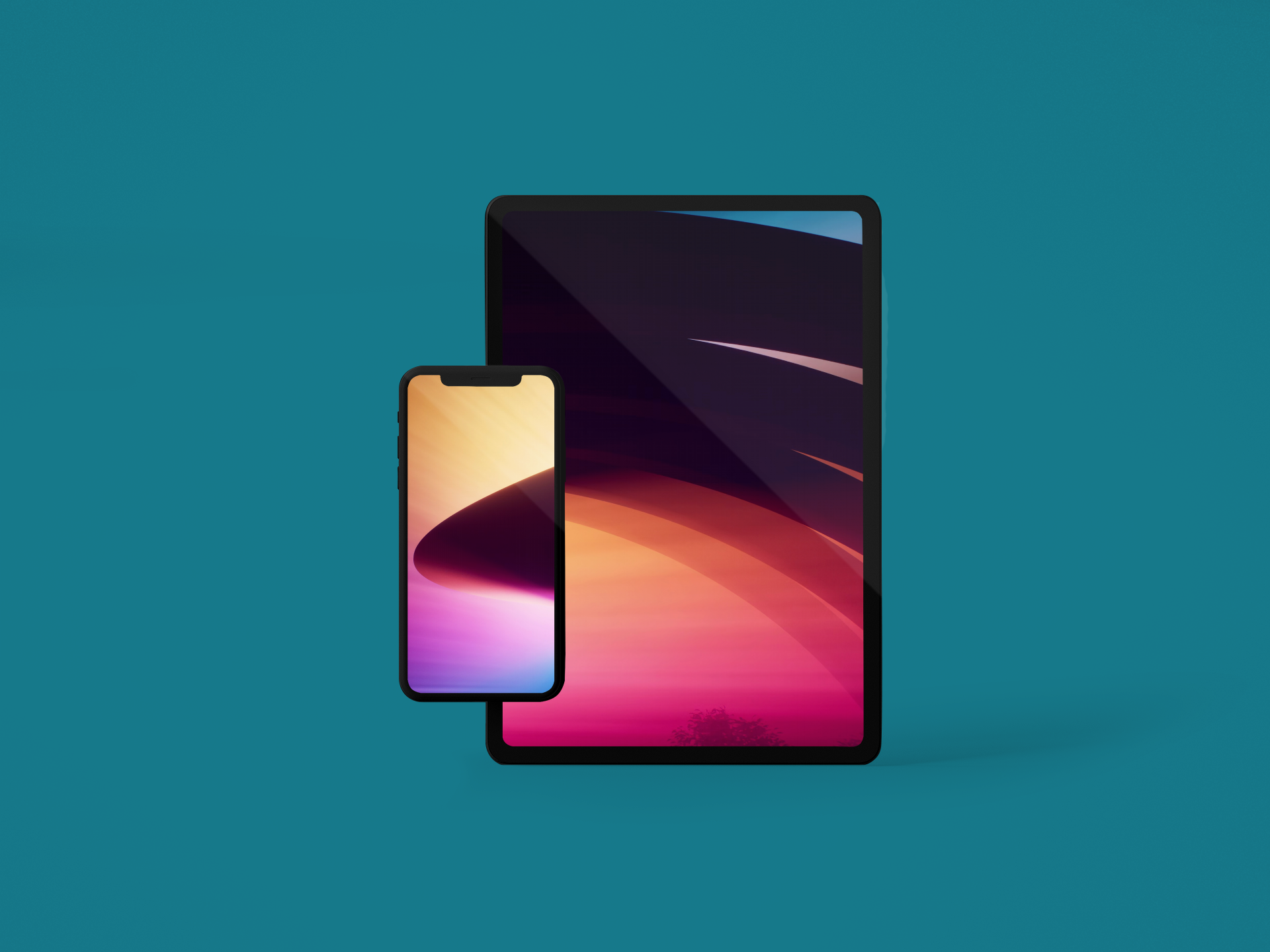 Our iDownloadBlog Wallpapers of the Week feature the most sought after, photo quality images from around the Net. Every Sunday you can find a new set of incredible backgrounds for iPhone, iPad, and desktop. This week features an astonishing collection of Apple Park wallpaper downloads, taken from the November 2020 Apple event.

Since the pandemic, Apple’s media events were moved to remote, streaming videos. This allowed the company to flex its media skills by showcasing incredible event videos that were almost like feature films in their own right. Each pre-recorded media event gave outsiders a little peak at the beautiful Apple Park campus. With exterior flybys and interior studio-style shots, it was a great way to share the magnificence of their headquarter location.

The following collection was made by @jkspn, using screen grabs from the media event that announced the first M1 Apple devices. Silhouettes of these iconic Apple Park locations make for incredible backgrounds, with the rainbow stylized backlight. 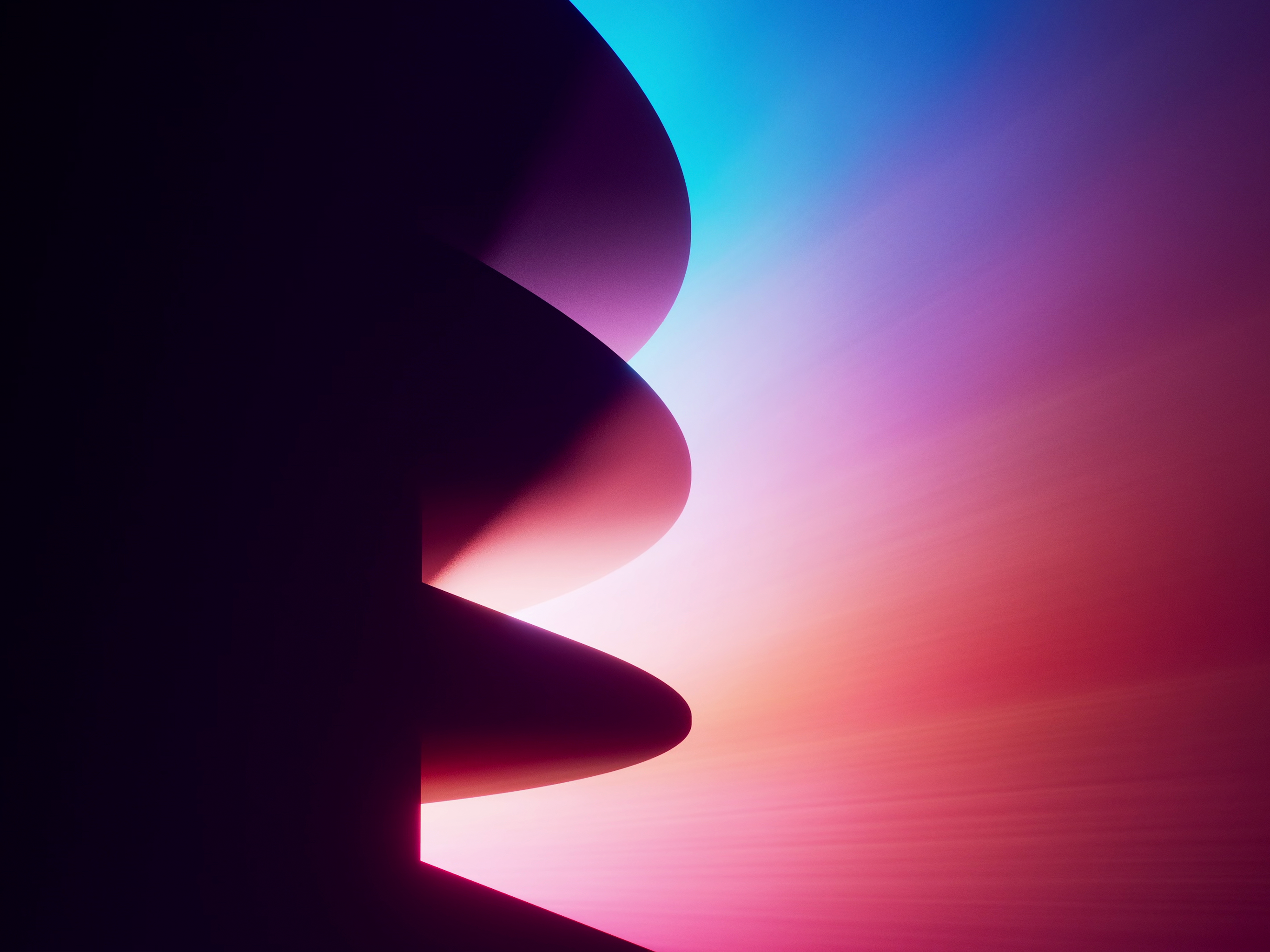 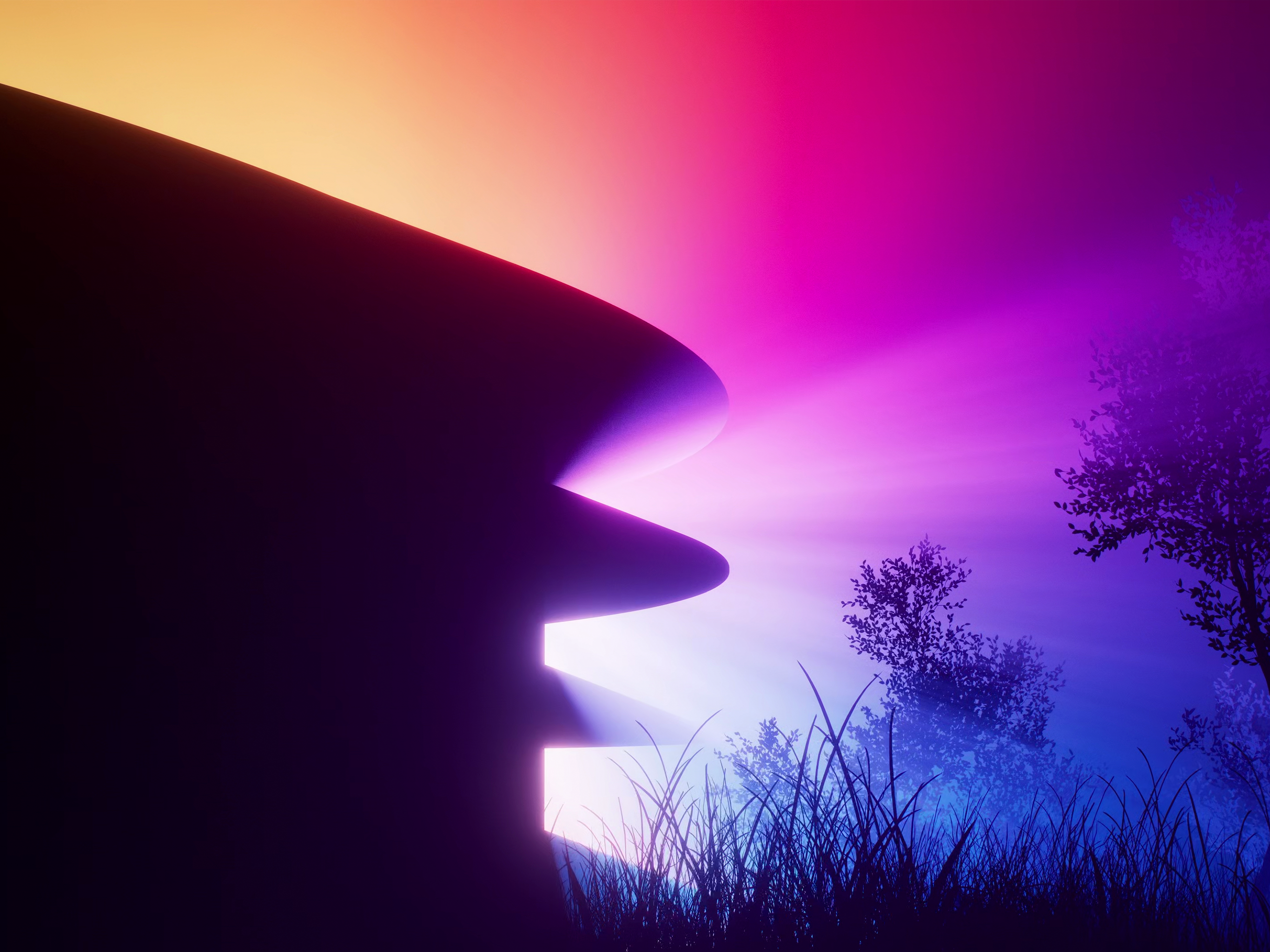 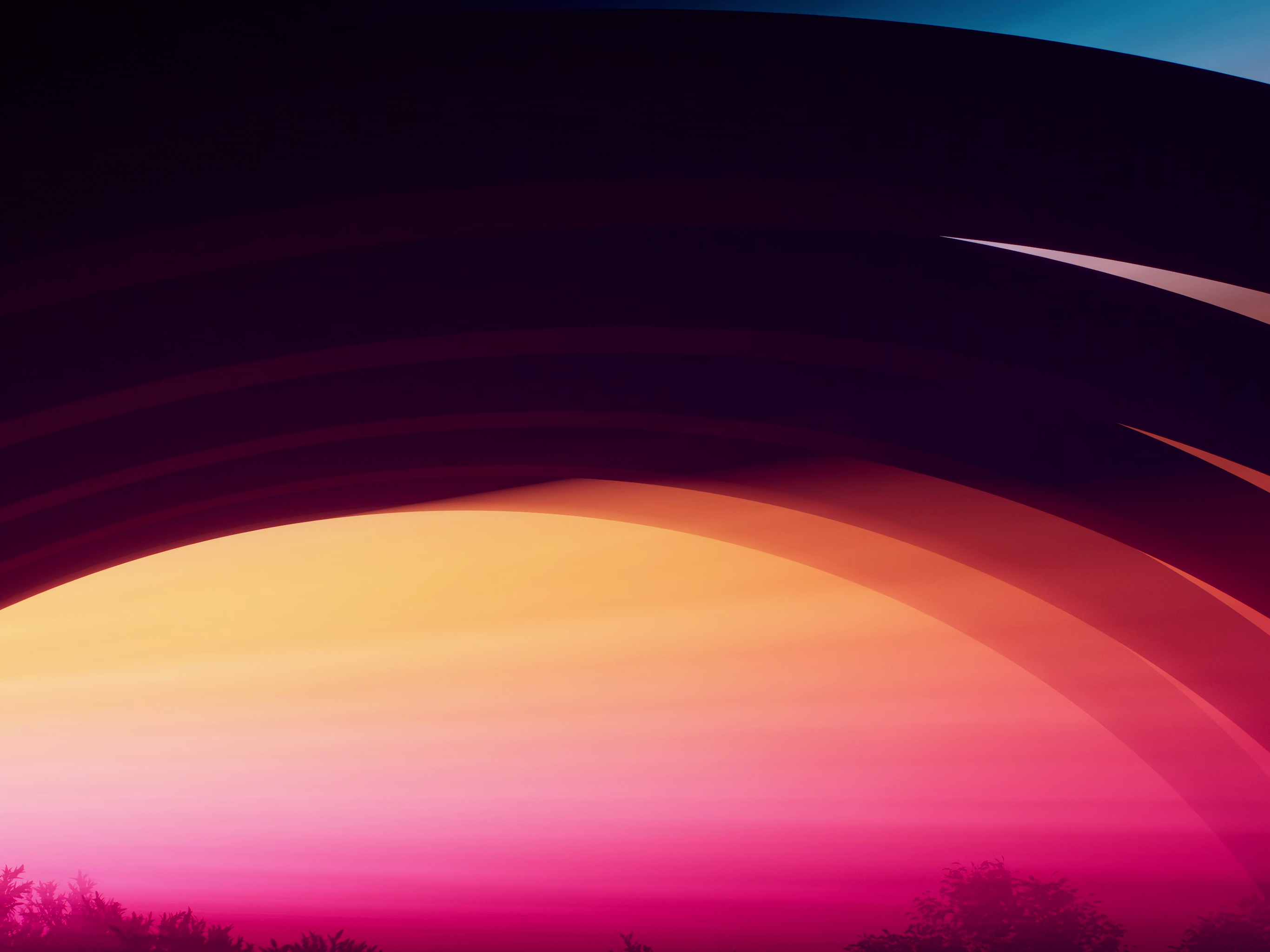 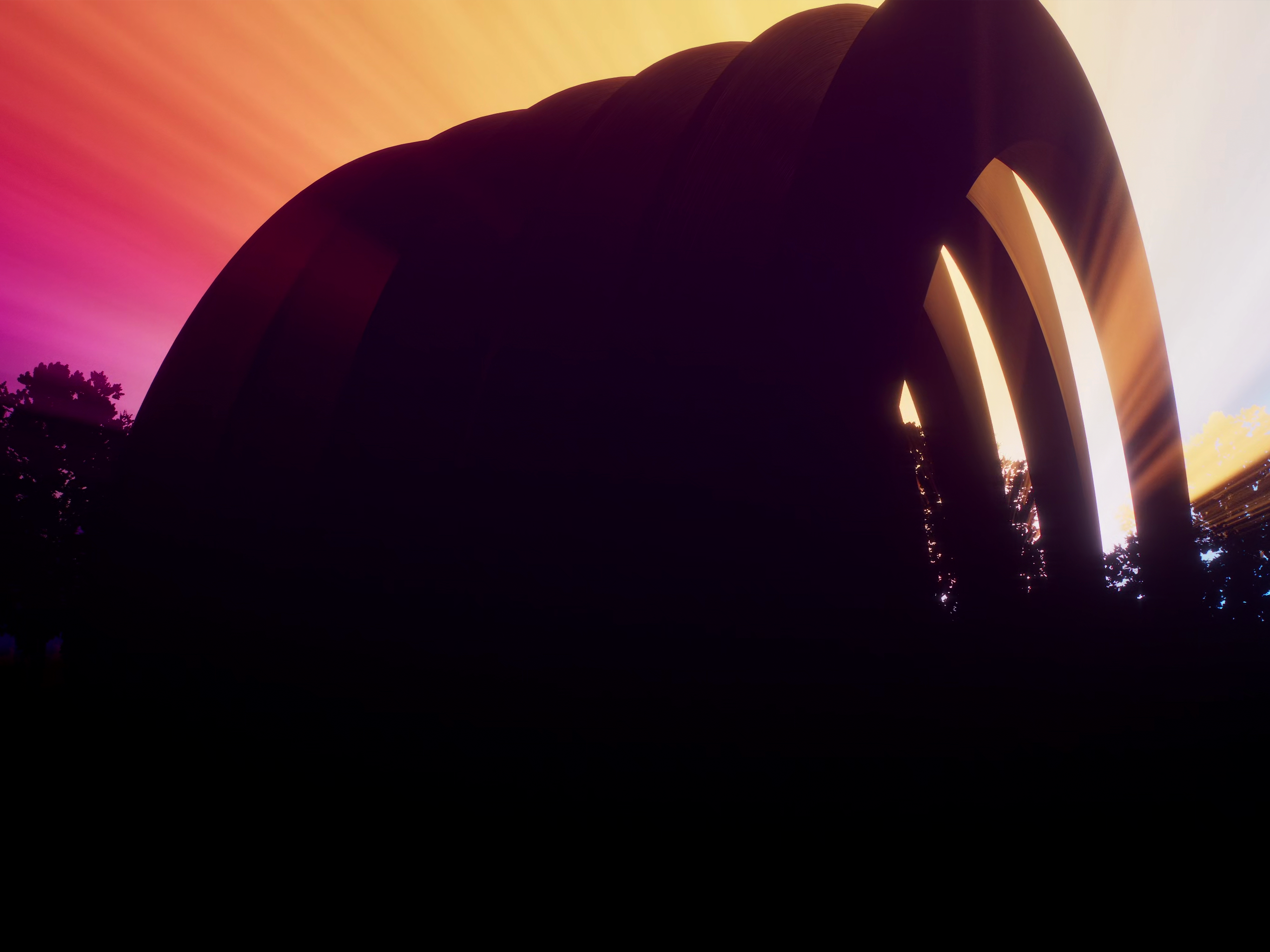 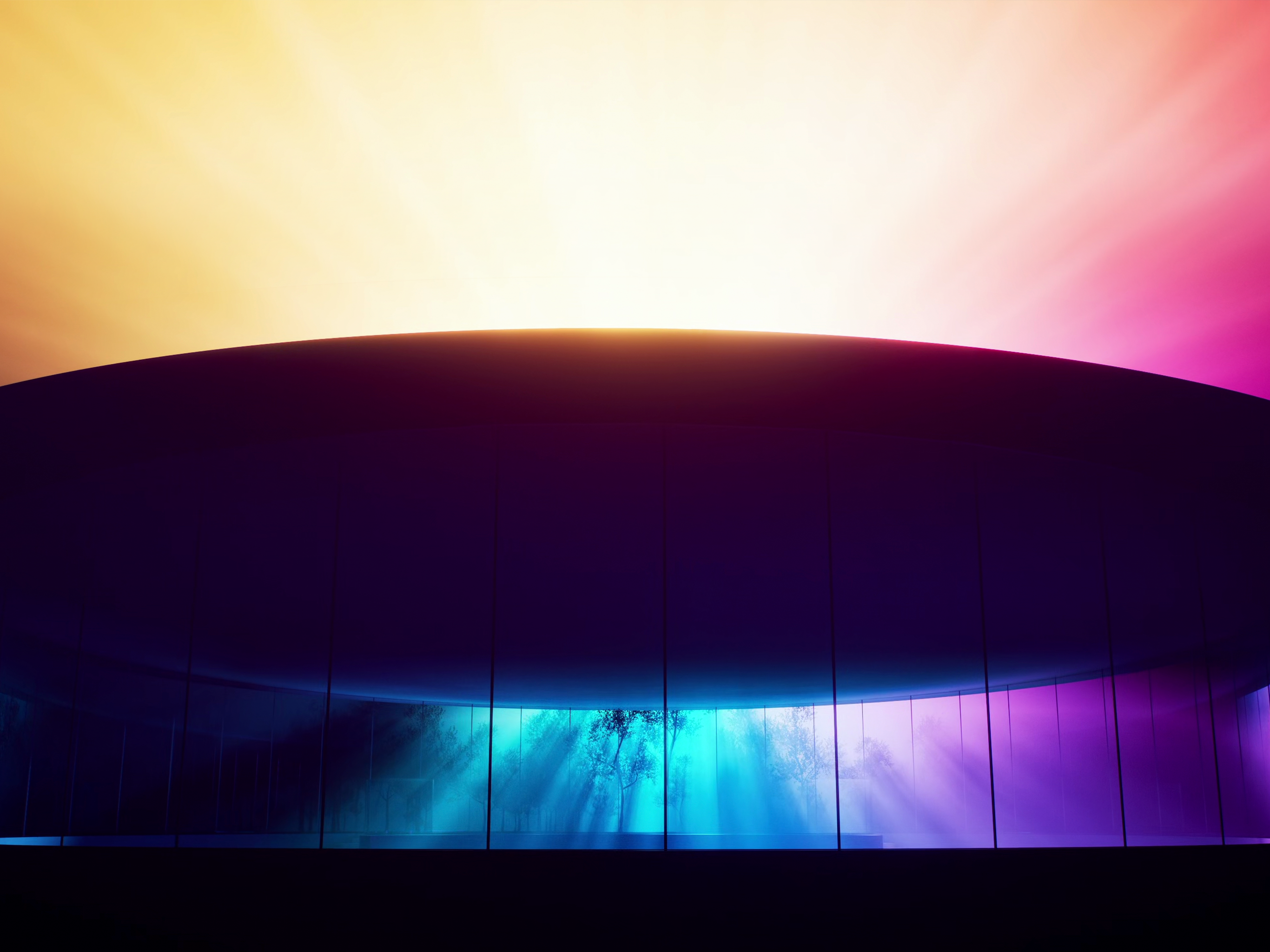 The iDB wallpaper gallery is a group project. If you have an incredible collection, or know where to find one, then catch up with me via @jim_gresham, where I curate the background set. Follow along for mid-week downloads, sneak peaks at upcoming posts, and general banter about the new M1 iMac and iPad Pro with Liquid Retina XDR Display. 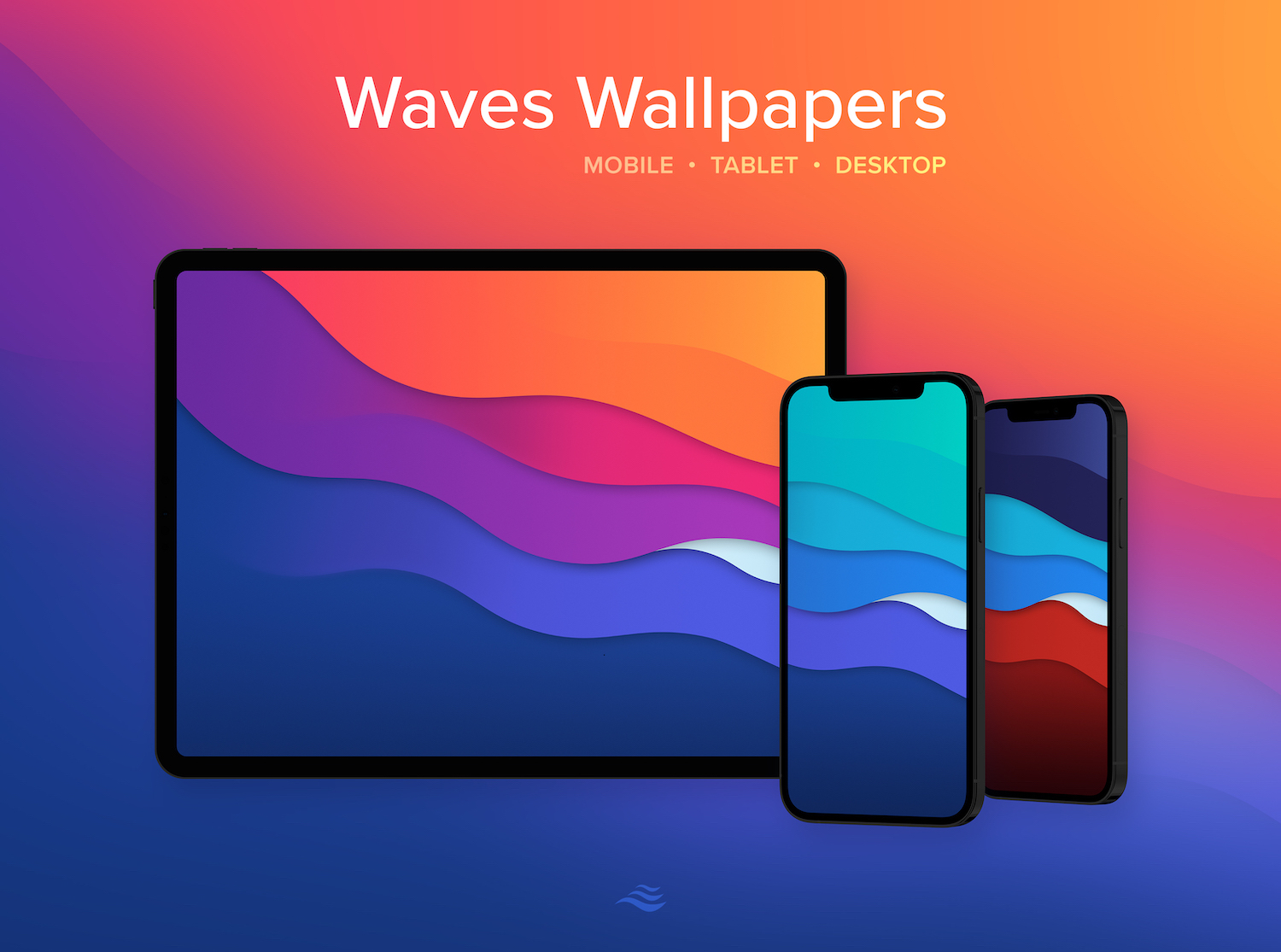