Replacing Intel chips with Apple’s in-house silicon in the Mac computers is a two-year transition that could complete, according to a well-informed source, as early as next year. 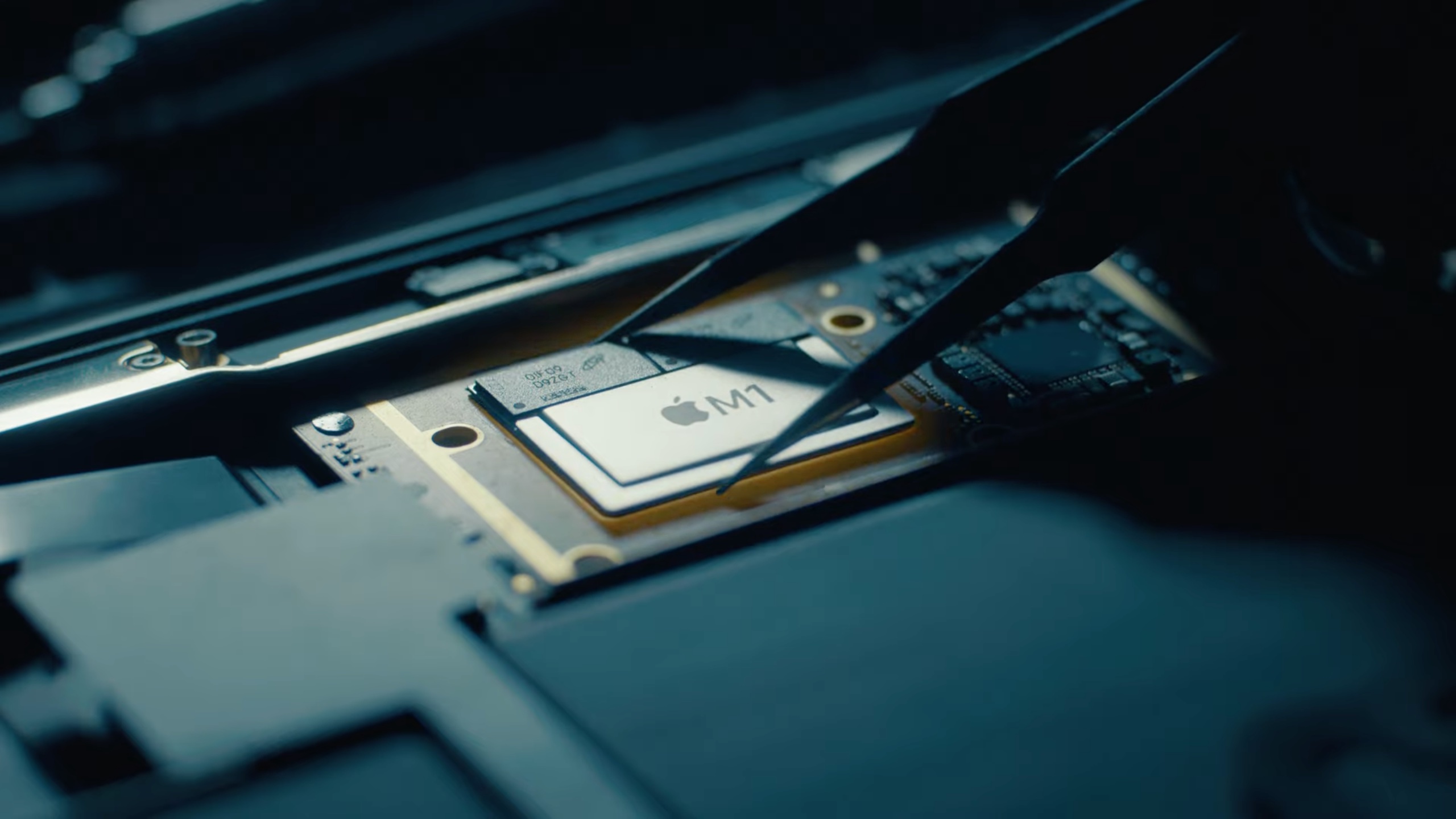 When will Apple silicon transition complete?

A two-year transition to Apple’s in-house chips for the Mac computers began at the WWDC on June 22, 2020. “Apple plans to ship the first Mac with Apple silicon by the end of the year and complete the transition in about two years,” reads a press release on the Apple website.

Depending on whether Apple counts the WWDC announcement or the first Apple silicon Mac shipped as the start of the transition, ditching Intel chips from Macs could be complete by either the summer of 2022 of by the end of 2022. And if you ask Bloomberg‘s well-informed reporter Mark Gurman, “the Mac transition to Apple silicon could complete as early as 2022.”

From Gurman’s piece detailing a range of Intel-based Macs to get Apple silicon:

As early as 2022, Apple plans to replace the last remaining Intel part with an in-house version. Apple’s current M1 Macs still use an Intel component known as a USB Retimer, which helps power the USB-C and Thunderbolt ports on its computers.

Here are the possible timelines for these updates, approximated from the Bloomberg piece:

Even with the transition complete, Apple will continue to support and release new versions of macOS for Intel-based Macs “for years to come.” And while we’re waiting for the rest of the Mac lineup to adopt Apple silicon, you can be assured that Apple has some pretty “exciting new Intel-based Macs in development,” according to the company’s press release.