While Apple Music and Spotify are some of the go-to choices for online music streaming, another major contender in this space is YouTube Music, which provides a seemingly endless library of music sourced directly from YouTube.

After signing up for YouTube Premium, one of the first things I did was download the YouTube Music app so that I could enjoy ad-free music streaming without paying an additional fee for a music streaming service. But I noticed something was missing from the app’s Now Playing interface – namely, a volume slider.

It seems I wasn’t the only one who took note of this missing feature, as iOS developer level3tjg has just launched a new and free jailbreak tweak called YTMusicVolumeSlider that adds a functional volume slider directly to the YouTube Music app’s Now Playing interface, like so: 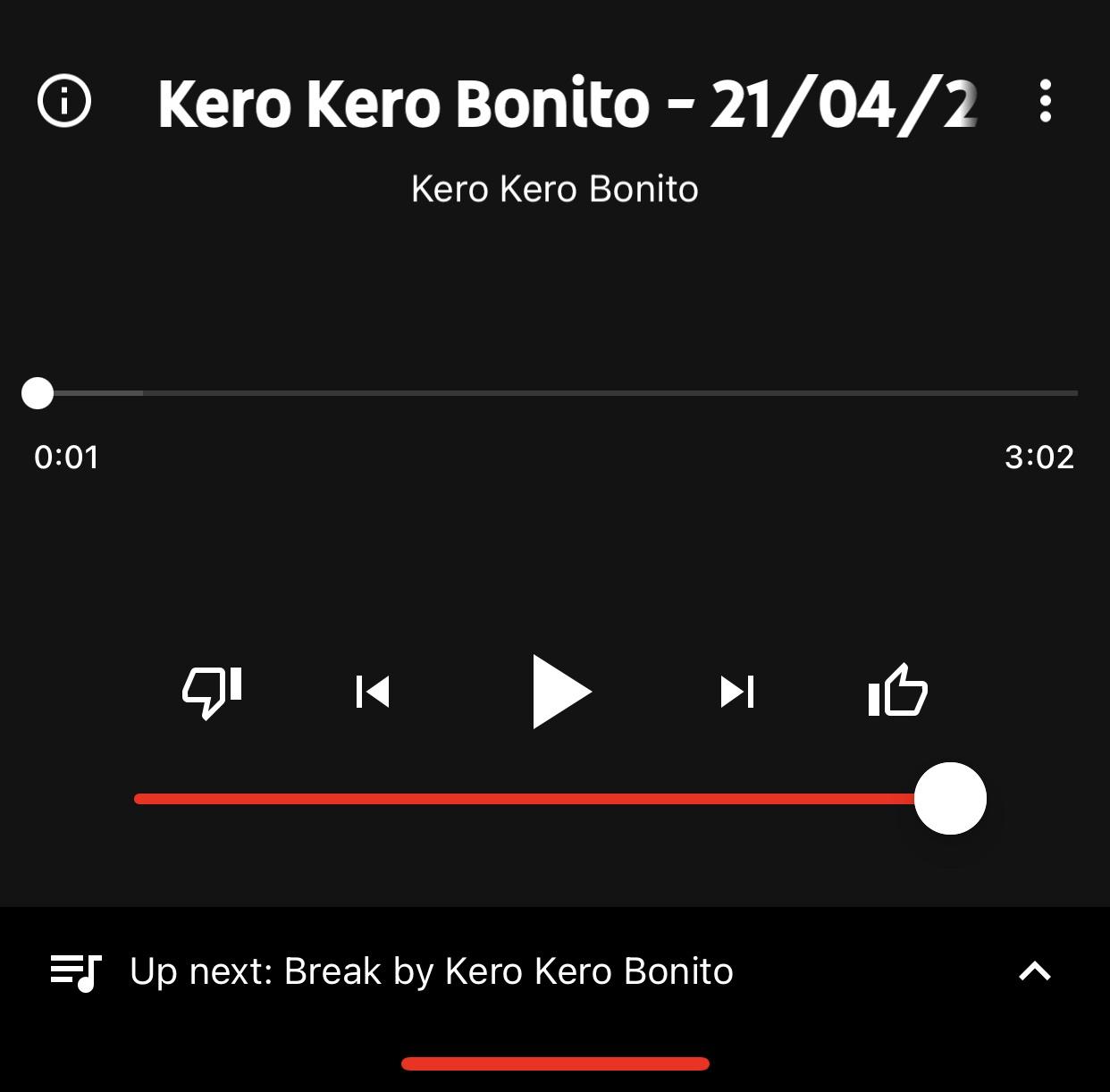 As you can see for yourself, the volume slider appears just below the music controls and is even color-matched red to look YouTube-ish. It’s dimensionally adequate and works like a charm, effectively solving one of my gripes with the YouTube Music app that I’ve been dealing with before today.

There isn’t much to say here given that a volume bar is just a volume bar, but the fact that YouTube didn’t include one out of the box in the YouTube Music app is simply appalling, so I applaud the release of this tweak.

Those interested in giving YTMusicVolumeSlider a try can download it for free from level3tjg’s repository via their favorite package manager. The tweak doesn’t come with any options to configure and supports all jailbroken handsets with the YouTube Music app installed. Please note that this tweak is not for the regular YouTube app.

If you aren’t already using level3tjg’s repository, then you can add it to your package manager using the following URL:

Do you plan to use YTMusicVolumeSlider, or are you using a different music streaming service? Let us know in the comments section down below.