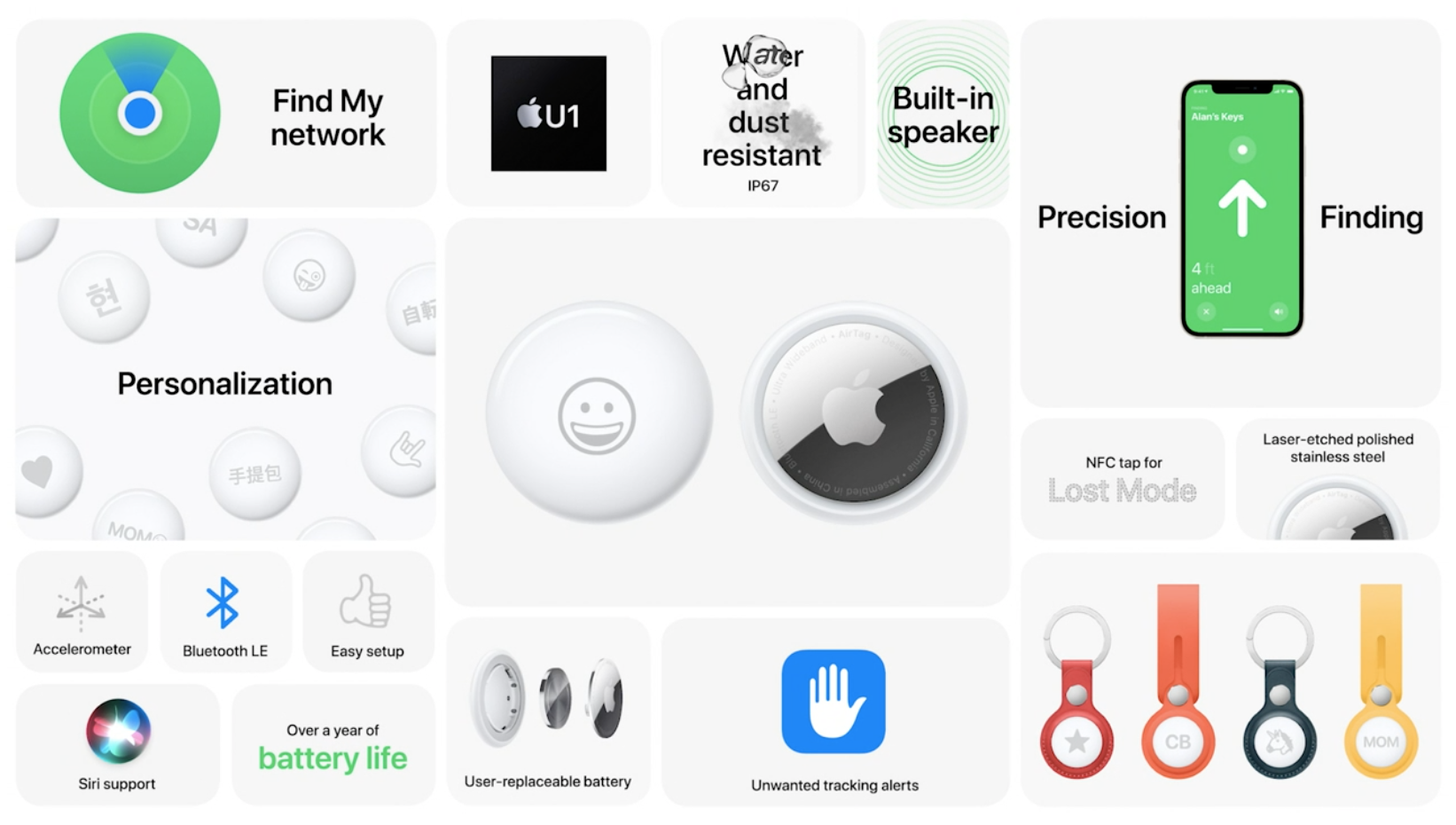 Lost Mode in Apple’s Find My app allows you to create a message that will be displayed on the Lock screen of your lost iPhone, iPad, Mac and more so that whoever finds it can contact you.

→ How to check whether you’re buying a stolen phone

The AirTag doesn’t get to display any message because it lacks a built-in screen, so how does one access these custom messages on AirTags that have been placed in Lost Mode?

A support document on Apple’s website explains that screen-less accessories such as its new AirTag take advantage of NFC technology to provide a special webpage with relevant information that can be read on any NFC-enabled device.

Specifically, the support document clarifies that the AirTag user can “view a Lost Mode message on any NFC-capable smartphone, such as an iPhone or Android phone.”

Should you happen to find an AirTag or a lost item with an AirTag attached, simply tap and hold the top of your iPhone or NFC-equipped handset to the AirTag’s white side. Doing so prompts NFC in the AirTag to wirelessly send data to the host device, resulting in notification like you would see when scanning a QR code with your iPhone camera.

Tapping the notification takes you to a special website that provides information about the AirTag, including its serial number and Lost Mode message. “If the owner marked it as lost, you might see a message with information about how to contact the owner,“ reads the document.

How the AirTag works

The AirTag takes advantage of the Find My network comprised of hundreds of millions of iOS devices in the wild. The item tracker use Bluetooth to discover any nearby Apple devices that will then automatically report the accessory’s location data to the Find My network.

If AirTag is separated from its owner and out of Bluetooth range, the Find My network can help track it down. The Find My network is approaching a billion Apple devices and can detect Bluetooth signals from a lost AirTag and relay the location back to its owner, all in the background, anonymously and privately.

You can order your AirTag beginning at 5am PDT on Friday, April 23 ahead of retail availability beginning Friday, April 30. A single AirTag is priced at $29, or $99 for a pack of four.