If you’re taking advantage of a jailbreak that uses the Sileo package manager by default, then you’re already enjoying pleasant aesthetics that look and feel like they belong on the latest versions of iOS and iPadOS.

But let’s say you wanted to change those aesthetics in one way or another; what would you do then? You could petition the Sileo Team to make changes, or you could install a jailbreak tweak to accomplish the same task.

Uki is a newly released and free jailbreak tweak by iOS developer biD3V that meets the aforementioned criteria. With it, you can force Sileo to ‘float’ the package headers on a package’s depiction page to look something like they do in the screenshot examples below: 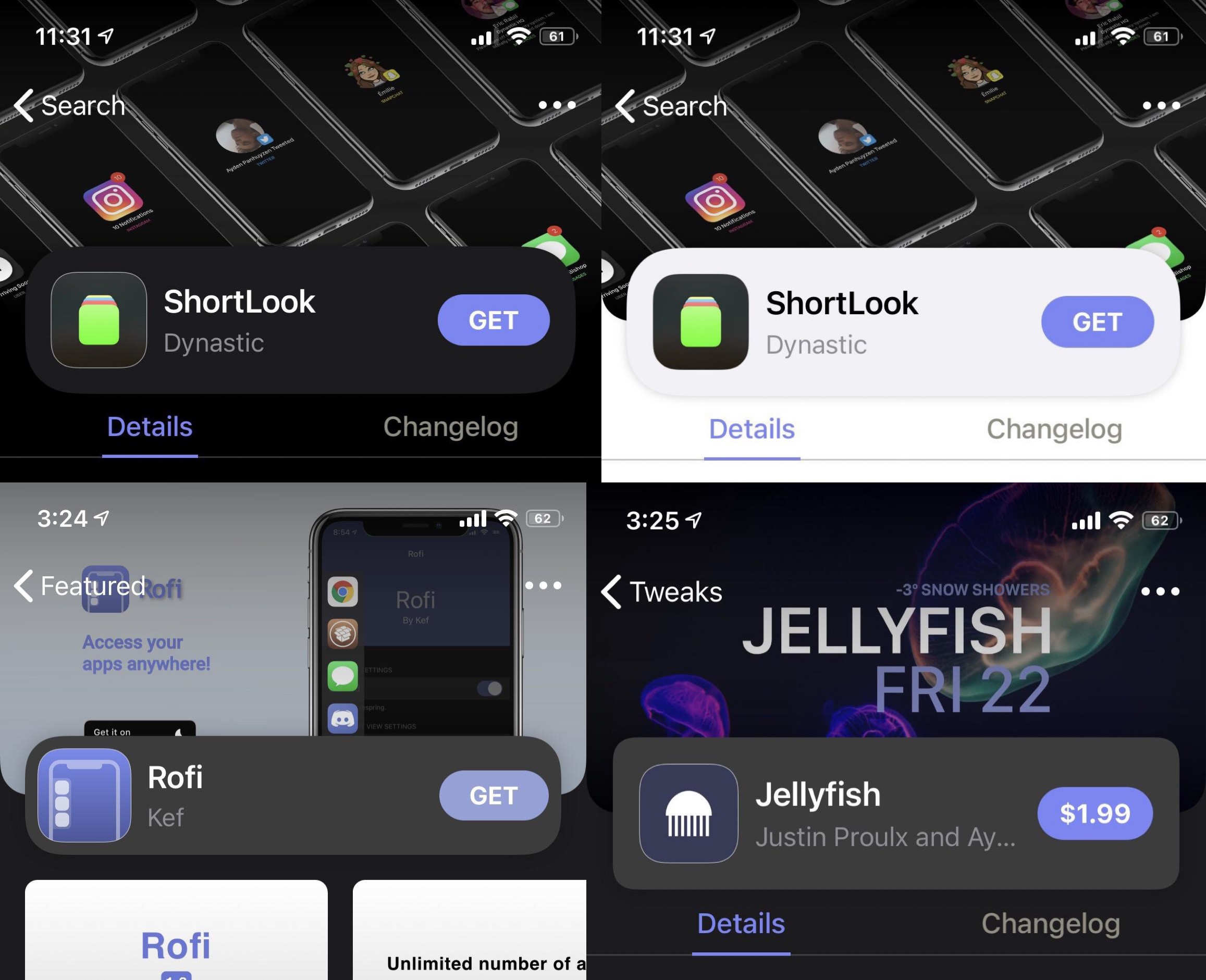 The name uki is fitting for this tweak, because citing the developer, it translates roughly to ‘float.’

Once installed, uki adds a preference pane to the Settings app where users can configure a few different parameters to their liking: 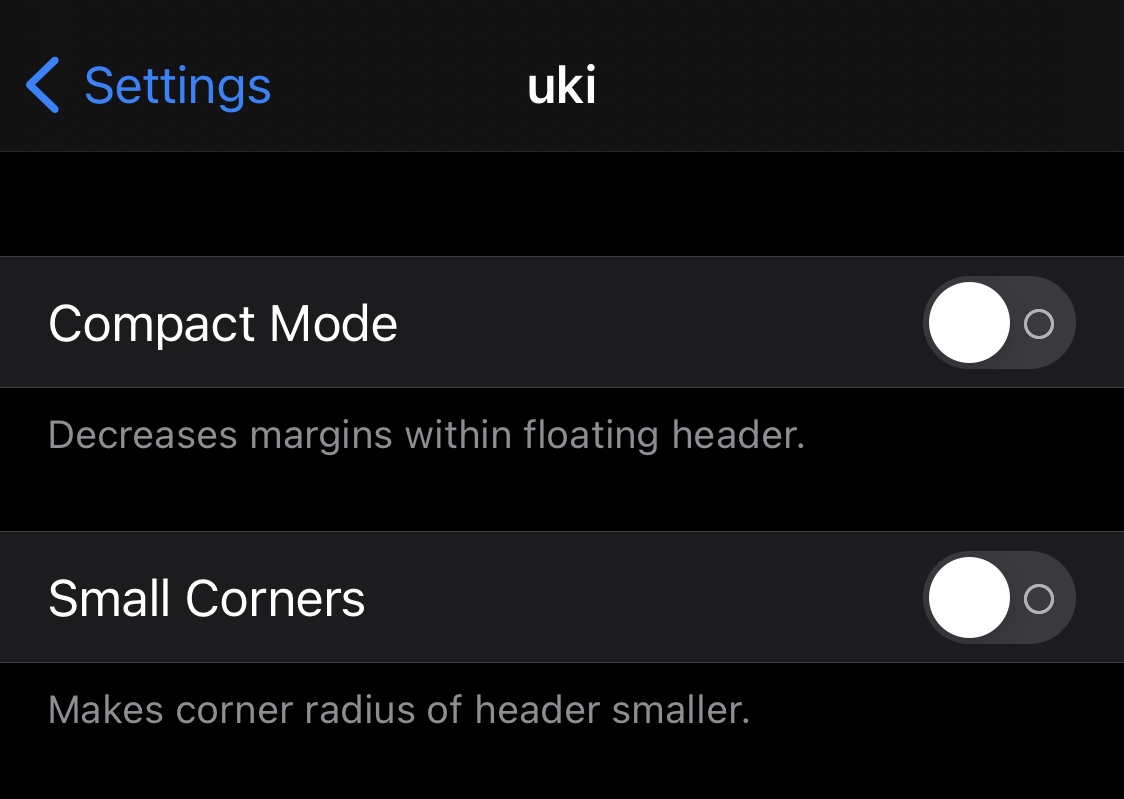 Is uki an improvement over the stock Sileo package depiction interface? The answer to this question is subjective since we’re dealing with aesthetics and everyone has a different opinion. Personally, I like the way it looks, but someone else may not. To each their own, of course.

One thing worth noting is that at the time of this writing, uki only works with the public release version of the Sileo app. If you’re using the Sileo public beta, then the tweak may not work for you until the developer has a chance to update the tweak with support.

Those interested in giving the new uki tweak a try can download it for free from biD3V’s personal repository via their favorite package manager. Please note that the tweak is only intended for the Sileo package manager app, which only comes pre-installed on specific jailbreaks.

Those who aren’t already using biD3V’s personal repository can add it to their preferred package manager via the following URL:

Do you like what uki brings to the table, or are you satisfied with the way Sileo looks right out of the box? Be sure to let us know in the comments section down below.