Oh wow, I just love the Photos app’s Recently Deleted album — said no one, ever.

Apple incorporated the Recently Deleted album into the Photos app to help prevent users from accidentally deleting important photos or videos with a single tap. In essence, the two-step process allows you to go back and restore something you’ve deleted. But if you’re not clumsy, then this two step process can be more cumbersome than it is useful.

If you agree with the above sentiment, then DeleteForeverXS is a free jailbreak tweak by iOS developer P2KDev that removes iOS & iPadOS’ Recently Deleted album so that you don’t need to take any additional steps to delete a photo or video from your device. 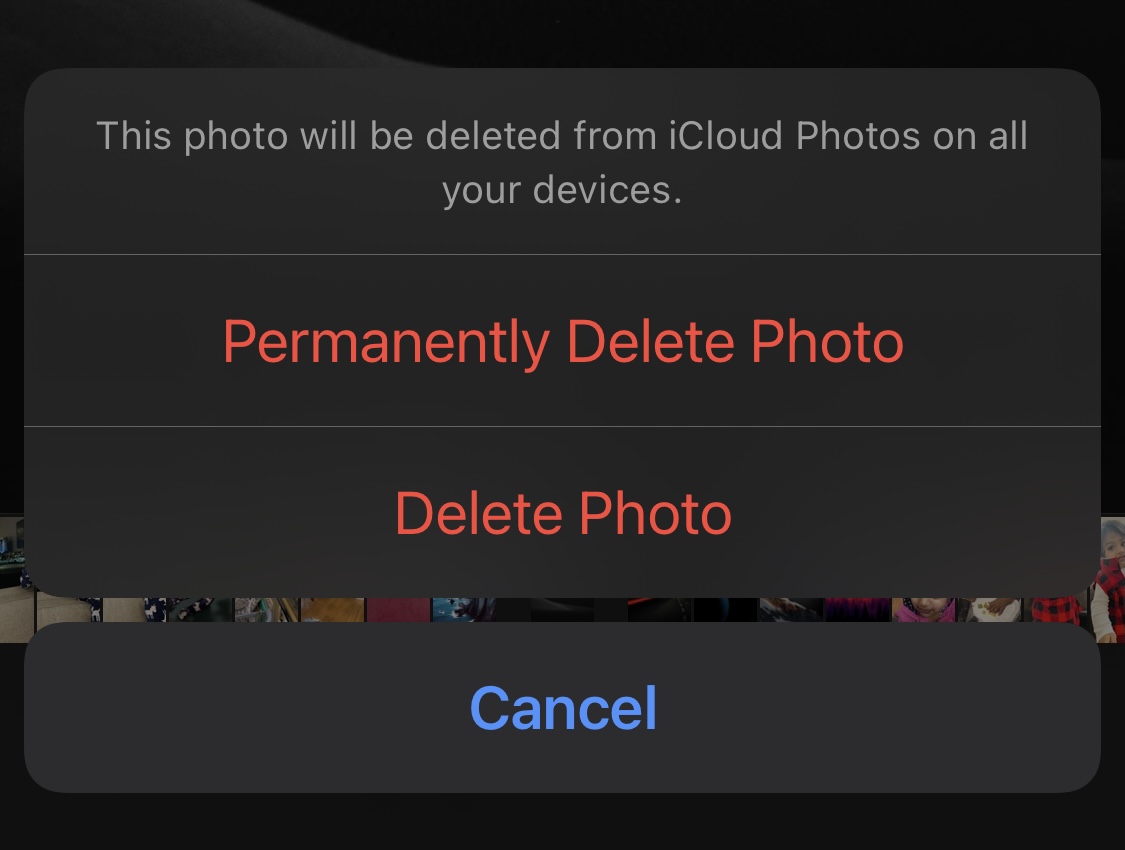 If the idea sounds familiar, then that’s because this tweak existed before as DeleteForever by iOSCreatix. The latest version, dubbed DeleteForeverXS, adds support for Apple’s latest firmware versions.

I’ve always had something of a love/hate relationship with the Photos app’s Recently Deleted album. I’m partial to the idea of being able to revert if I accidentally delete a photo or video that I didn’t mean to delete, but I also really hate having to delete things twice.

With that in mind, some folks have stronger opinions on the subject than I do, and those who don’t want to have to delete the same photo twice are likely to enjoy using this tweak, as deleting a photo or video from your Photo Library the first time removes it from your device for good.

Those interested in trying the new DeleteForeverXS tweak can download it for free from the Packix repository via their favorite package manager. The tweak supports jailbroken iOS 13 and 14 devices, and is open source on the developer’s GitHub page for those interested in learning more about how it works.

Will you be removing iOS’ Recently Deleted album from your iPhone’s Photos app with this tweak, or do you like the peace of mind that you won’t ever accidentally delete a photo or video you actually wanted to keep? Let us know in the comments section down below.