The news officially broke early Thursday morning that unc0ver would receive an update with support for iOS & iPadOS 14.0-14.3 by way of a custom kernel exploit based on the recently released cicuta_verosa exploit by @ModernPwner.

With that in mind, it shouldn’t come as much of a surprise to unc0ver users that the jailbreak’s primary tweak injection method — Substitute — received a preliminary update this week to version 2.0.8.

According to the notes in the official change log, Substitute version 2.0.8 adds speed improvements and support for unc0ver on iOS & iPadOS 14. 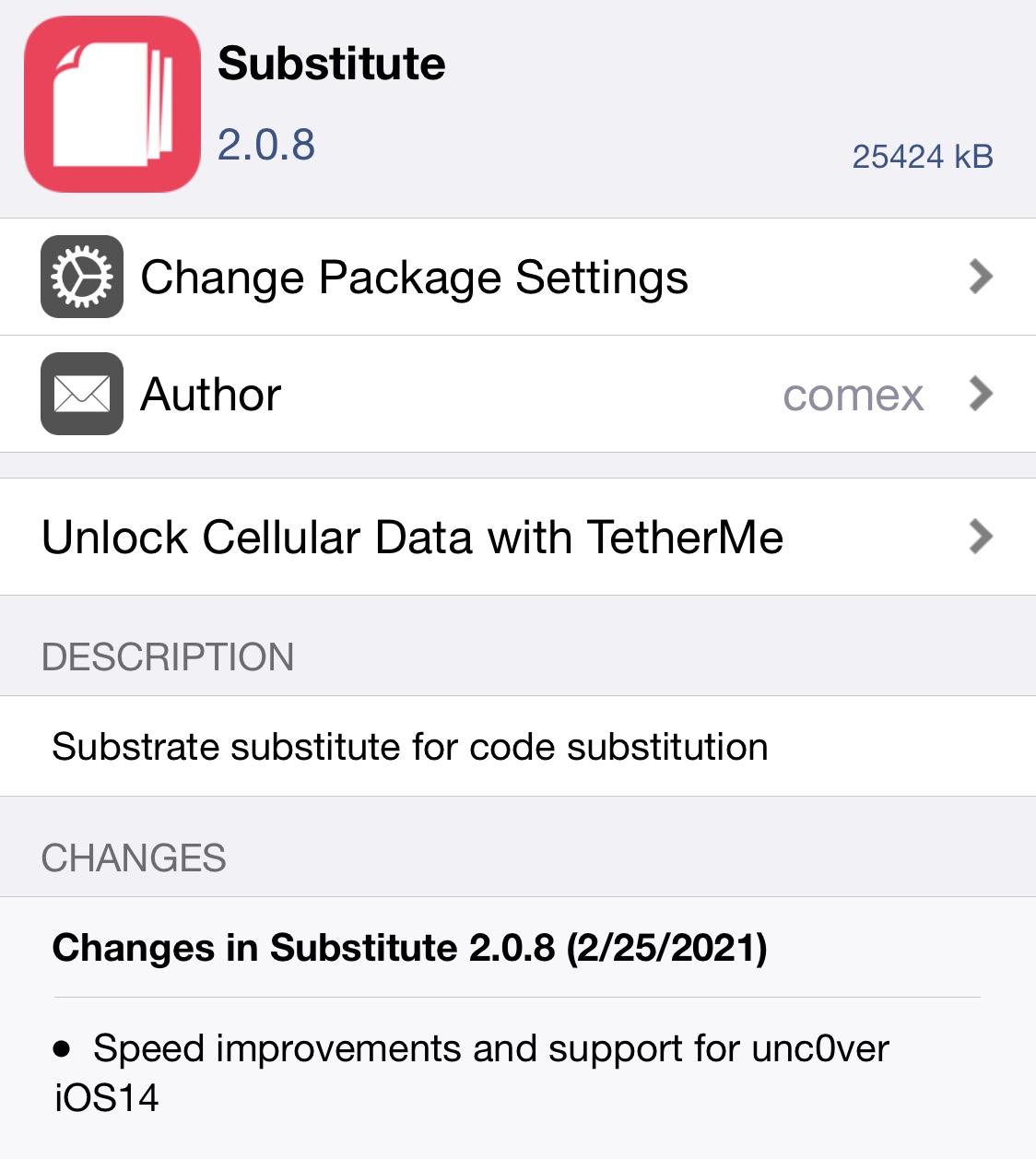 Although the unc0ver jailbreak tool itself hasn’t yet been officially updated to support iOS & iPadOS 14, updating the vital dependencies that make the jailbreak tick beforehand ensures that jailbreakers-to-be won’t experience any hiccups when they liberate their handsets for the first time.

Earlier this year, Substitute received a massive update beginning with version 2.0.0 that incorporated new features including an app for toggling tweak injection on or off on demand, logging tweak injection, sharing crash data with the developers, and more. 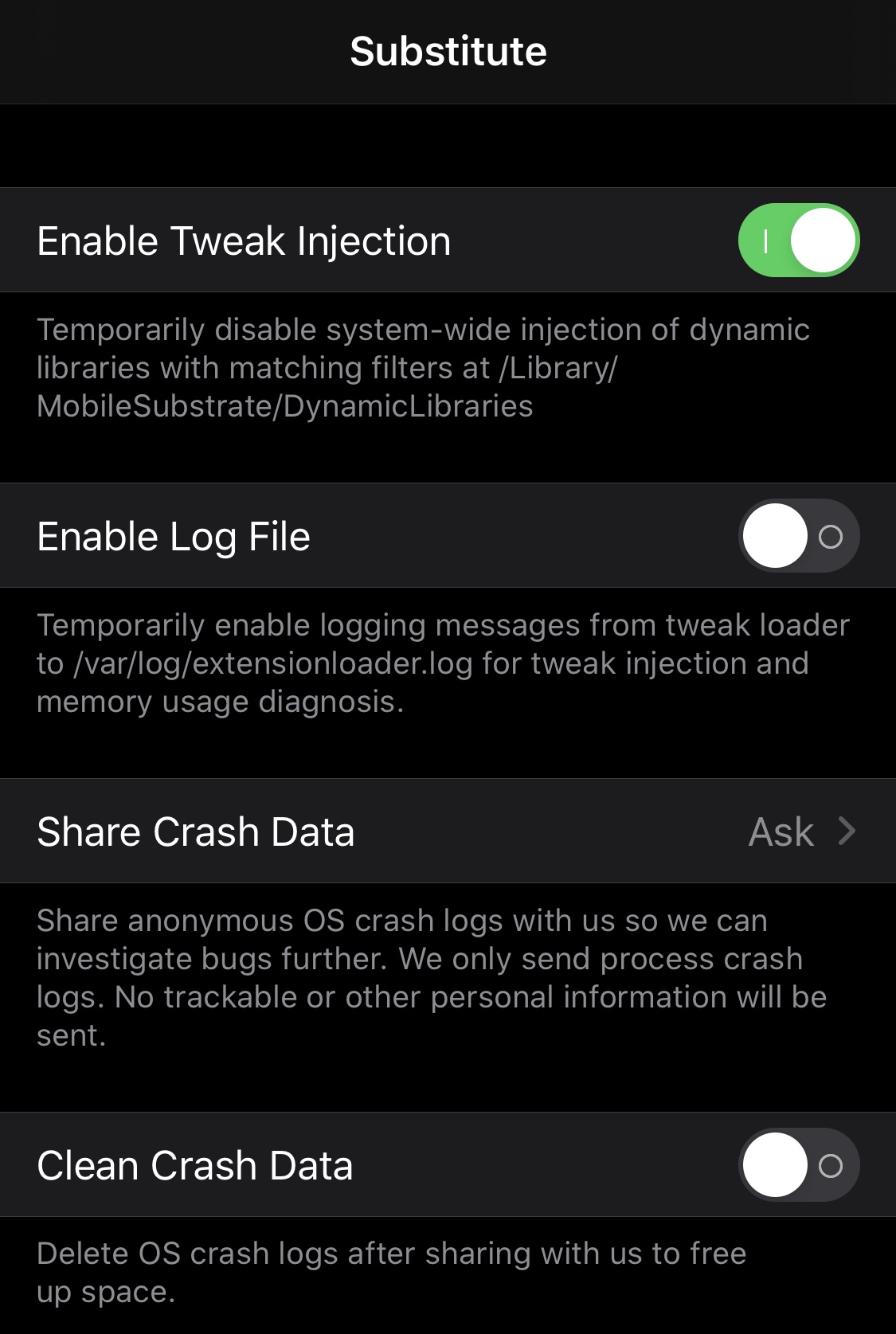 Have you updated to the latest version of Substitute yet, or are you still waiting to jailbreak iOS or iPadOS 14? Let us know in the comments section down below.