I really like what Apple has done with the Siri interface in iOS & iPadOS 14 — especially when compared with iOS & iPadOS 13 and earlier. The new interface doesn’t take up as much space and has a more aesthetically pleasing interaction button, but in Apple’s typical fashion, even the new interface lacks user-driven customization.

Those looking to do more with the Siri interface are likely to give the nod of approval to a free jailbreak tweak called Astolfo, which was recently updated with iOS & iPadOS 14 in mind by iOS developer Litten. As some may remember, the tweak was originally worked on by Nepeta.

In a nutshell, Astolfo allows jailbreakers to customize the background image of the Siri interface on iOS & iPadOS versions 13 and 14, which makes aesthetics like those depicted in the screenshot examples below possible: 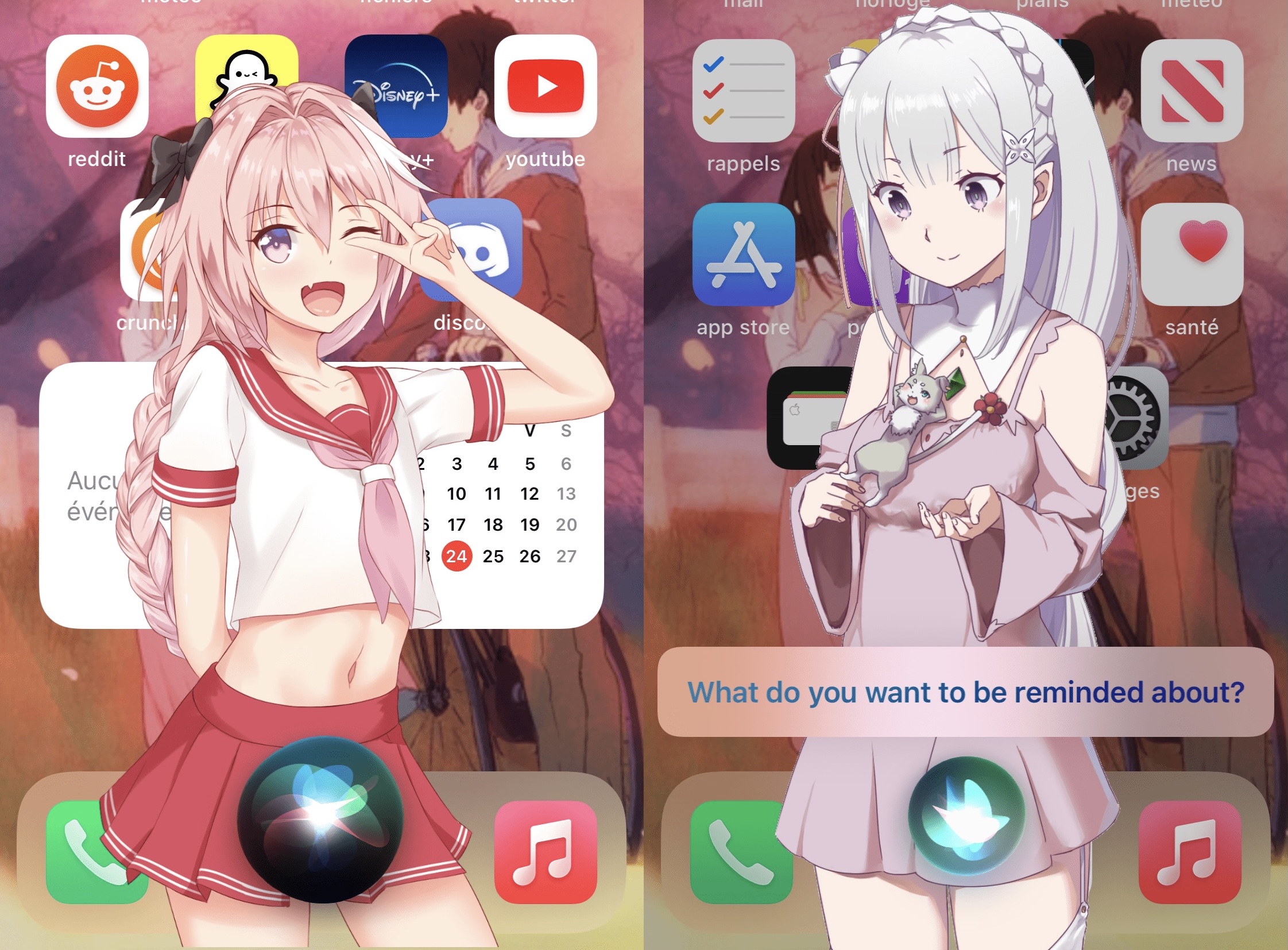 Obviously, one doesn’t need to be into anime to get the most out of Astolfo — any image will do. That said, users can customize the Siri interface to their liking to enjoy an added level of personalization that Apple would otherwise never provide out of the box.

Once installed, Astolfo adds a dedicated preference pane to the Settings app where users can configure the tweak to their liking:

Those interested in giving Astolfo a try will find the tweak for free in Litten’s personal repository via any of the major package managers. The tweak is compatible with jailbroken installations of both iOS & iPadOS 13 and 14, and the tweak’s source code is available on the developer’s GitHub page for those interested in learning more about how it works.

If you’re not already using Litten’s repository, then you can add it to your package manager of choice via the following URL:

What will you set as your Siri interface’s background with Astolfo? Let us know in the comments section down below.