One of the small things I appreciate the most about being a Mac user is that I can easily AirDrop files from my iPhone to my computer and vice versa in some instances. Unfortunately, this process isn’t so cut and dry if you’re a Linux or Windows user, as both of these operating systems lack AirDrop support.

For the reason mentioned above, I would highly recommend a newly released and free jailbreak tweak called SendToDesktop by iOS developer Sudhip for both Linux and Windows users, as it can make sharing files from your iPhone or iPad to your personal computer a breeze.

The way SendToDesktop works is actually quite simple: it requires that the user set up an SSH server on their personal computer and then download the tweak on their jailbroken handset. No additional software needs to be installed on the personal computer for this to work, which is something I found to be advantageous. 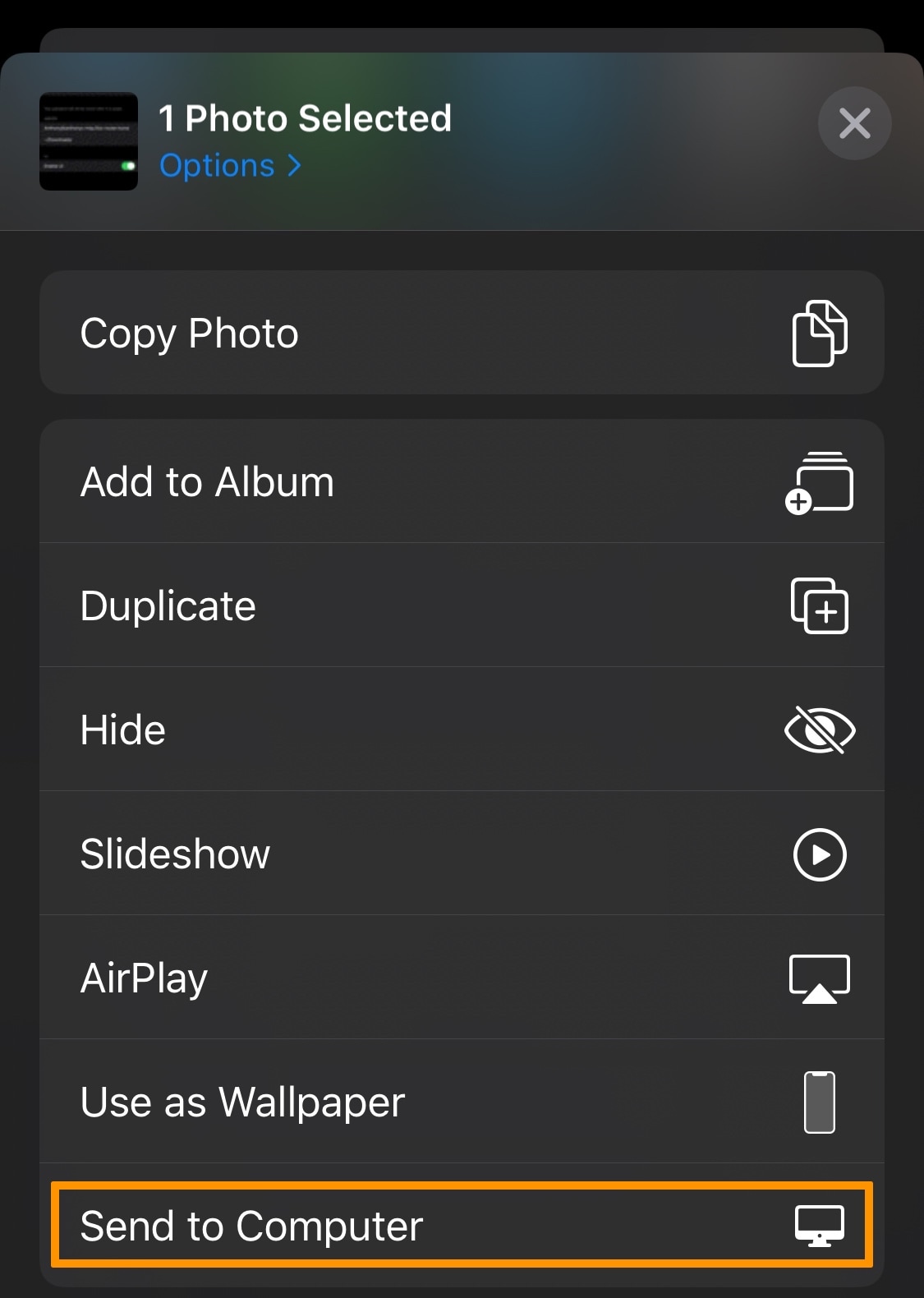 As shown above, SendToDesktop adds a new button to iOS’ native share sheet entitled Send to Computer. When tapped, the button initiates a file transfer over SSH, which looks something like this: 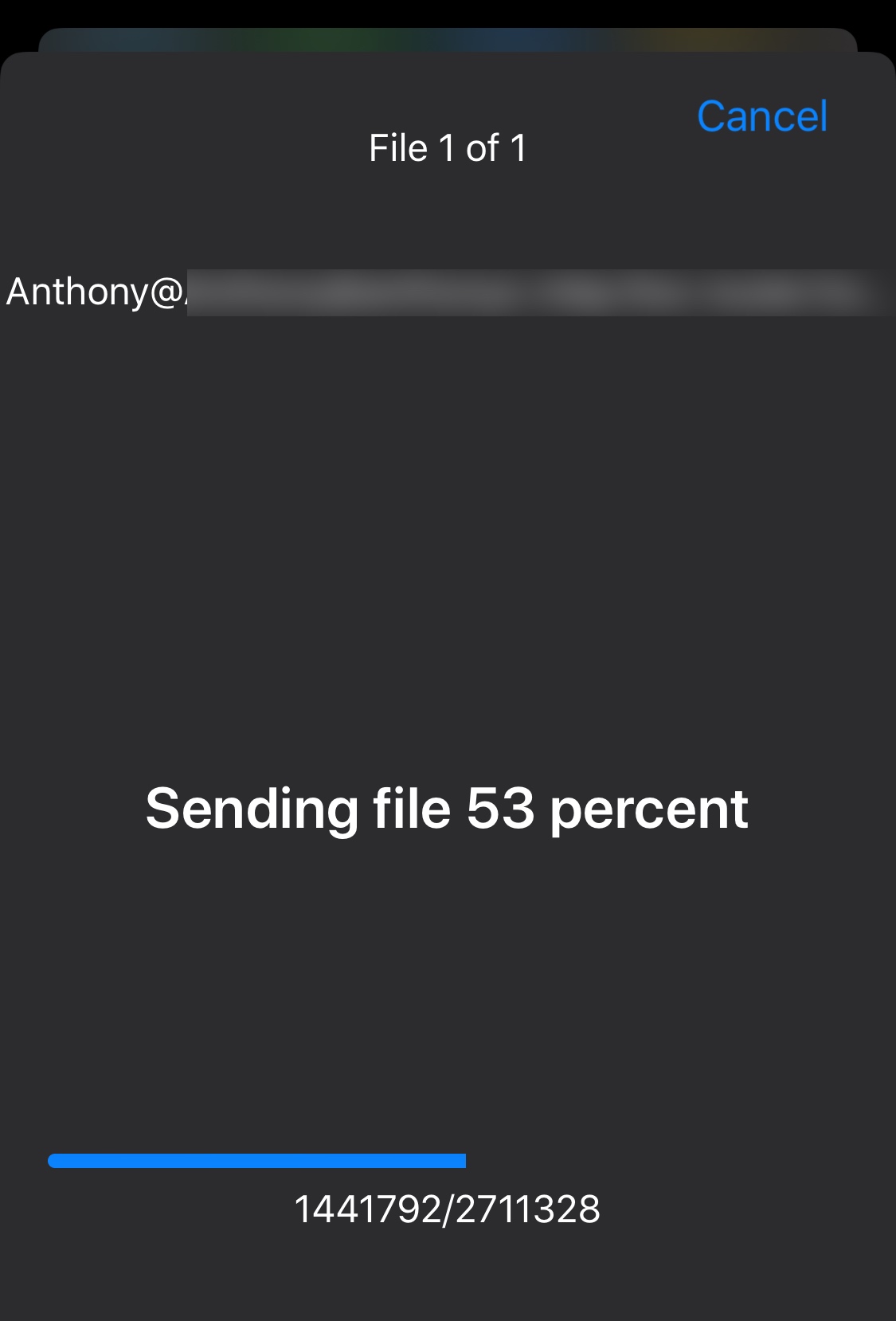 SendToDesktop also adds a dedicated preference pane to the Settings app where users can set the tweak up: 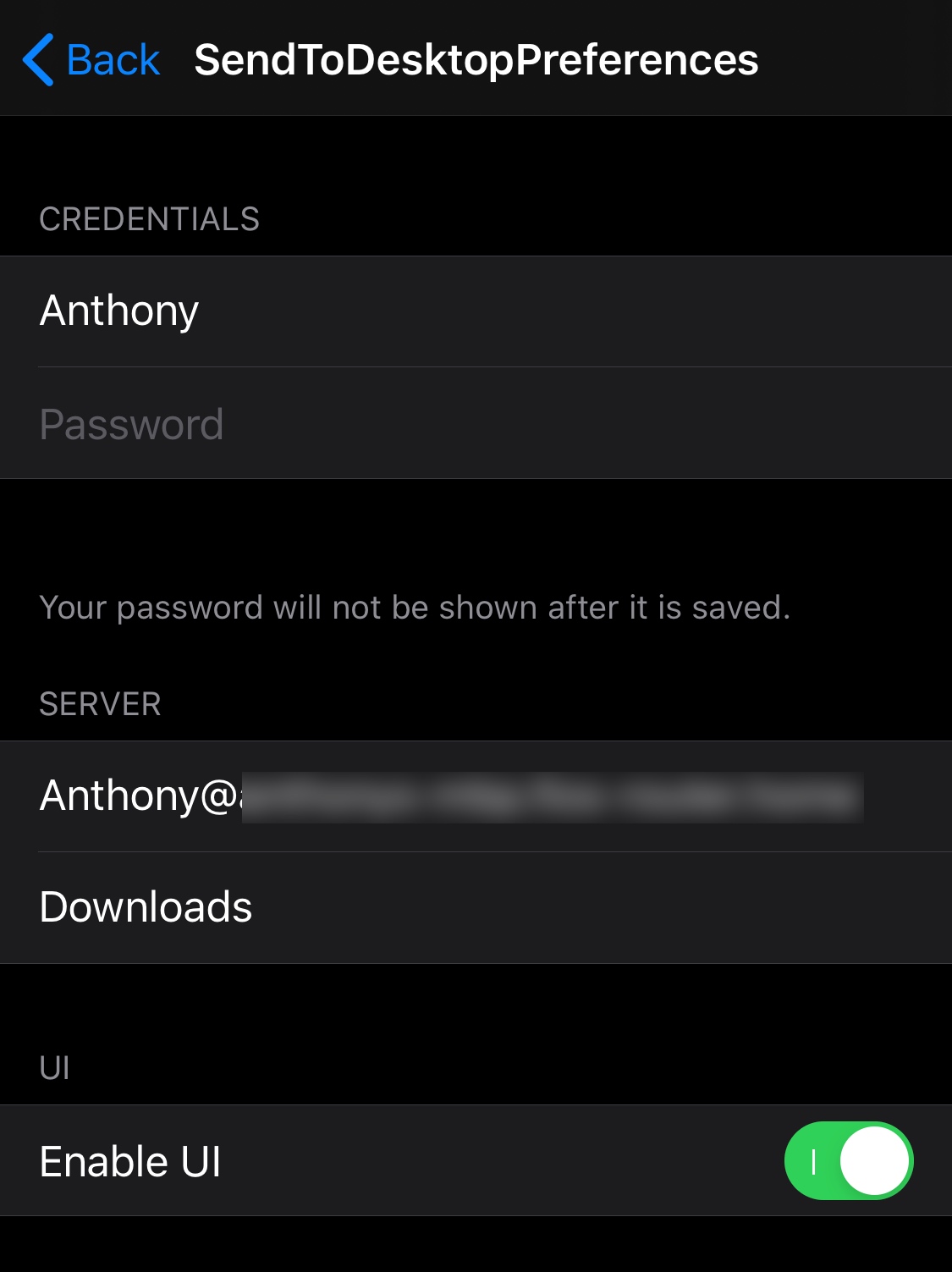 In my testing, I found SendToDesktop to be easy to configure, and furthermore, it worked quite well in transferring files from my Camera Roll to my computer. If your personal computer isn’t a Mac and you don’t like having to email files from your iPhone to your desktop machine, then this tweak might be worth looking into.

SendToDesktop is available for free from Sudhip’s personal repository and supports jailbroken iOS 13 devices. Those who aren’t already using Sudhip’s repository can add it to their package manager of choice via the following URL:

Will you be making it easier for yourself to transfer files from your pwned handset to your personal computer? Let us know in the comments section down below.