New renderings based on alleged factory CAD drawings of the next iPad Pro indicate that a revision to Apple’s 11-inch iPad Pro may look virtually the same as the current model.

If genuine, these leaked three-dimensional CAD models would support the thesis that the iPad Pro family may not see major visual changes in 2021. Published by 91mobiles and MySmartPrice, these renderings were apparently obtained from an unnamed trusted source.

MySmartPrice says that the upcoming 11-inch ‌iPad Pro‌ will be the same thickness as the fourth-generation model. However, the Cupertino tech giant is expected to shave off a few millimeters from the length and breadth. In other words, the 2021 iPad Pro should be ever so slightly smaller, but will have the same thickness as before.

“According to our source, the upcoming 11-inch iPad Pro will have the dimensions 245.74 x 176.61 x 5.90mm,” the site wrote. Other internal changes may include a redesigned speaker system with a fewer number of speakers grilles, it added. 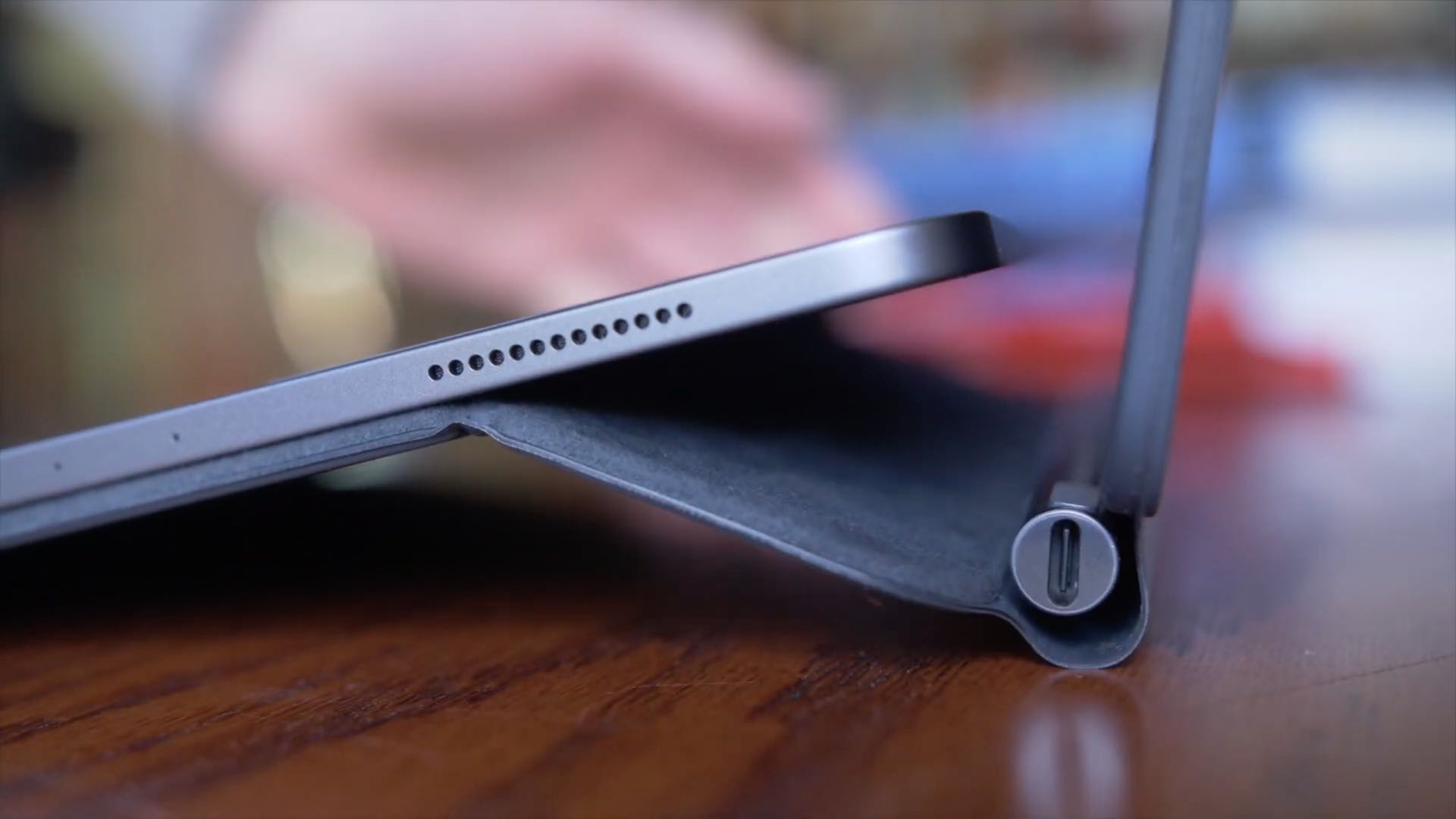 The current iPad Pro models feature four speakers: Two speaker grilles are on the top of the tablet and another pair of speaker grilles can be found at the device’s bottom. The eleven-inch iPad Pro isn’t expected to switch to mini-LED backlights for OLED-like display performance—that feature is rumored to be exclusive to the 12.9-inch iPad Pro, said to arrive in March.

The next iPad Pro chip

Aside from this, the upcoming iPad Pro refresh is certainly going to support 5G networking and include a faster chip, but which one? The most recently released iOS devices use the latest Apple A14 chip and we also now have Macs powered by the custom Apple M1 chip.

We’ve heard about some rumors that call for the M1 chip in the next iPad Pro. On that front, MySmartPrice says the CPU performance of the upcoming fifth-generation 11-incher is expected to be “significantly improved.” Whether that means a new Apple A15 or an enhanced version of the A14 or the laptop-class M1 chip remains to be seen.