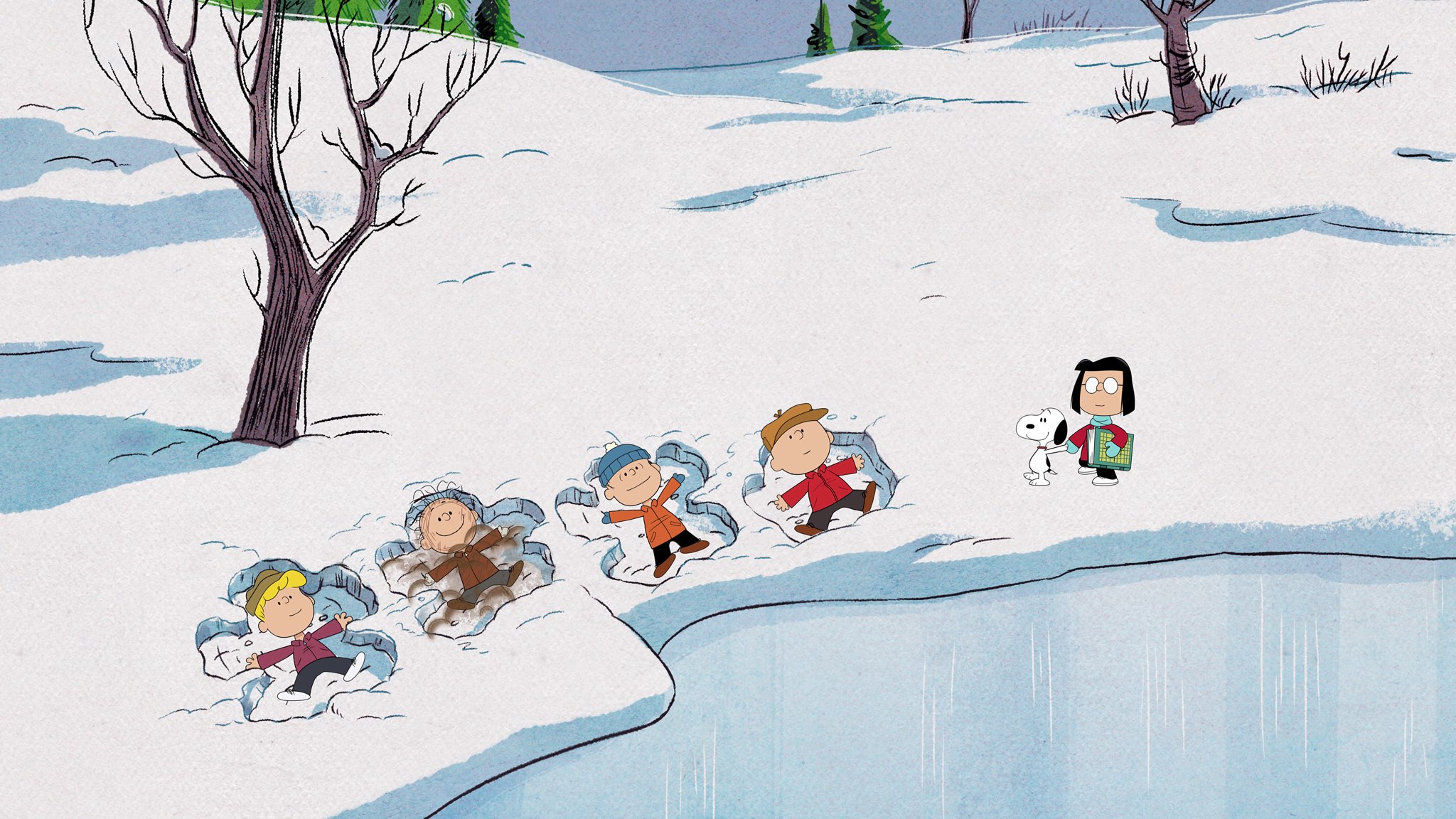 Apple today announced that its brand-new animated series centered around the popular Snoopy character will be premiering on Apple TV+ on Friday, February 5, 2021.

It’s a spin-off of the original “Peanuts” classic cartoon, with the primary focus this time around being Snoopy, the extraordinary beagle. Woodstock, Snoopy’s best friend, will get plenty of attention, too. Titled “The Snoopy Show” and based upon the “Peanuts” comic strip by Charles M. Schulz, here’s Apple’s description of the upcoming animated series:

‘The Snoopy Show’ is a new animated series for kids and families that stars the internationally beloved beagle and his feathered best friend Woodstock as they tackle all-new adventures. Snoopy may seem like just a happy-dancin’, bone-lovin’, doghouse-sittin’ pup, but he’s much more than that. He’s Joe Cool: hippest kid in school. He’s surfer king and famed arm wrestler Masked Marvel. He’s a World War I flying ace who battles the Red Baron. All of his bold, beloved personas are on full display in this brand-new animated comedy.

The official teaser for the show, published in October, is embedded right ahead.