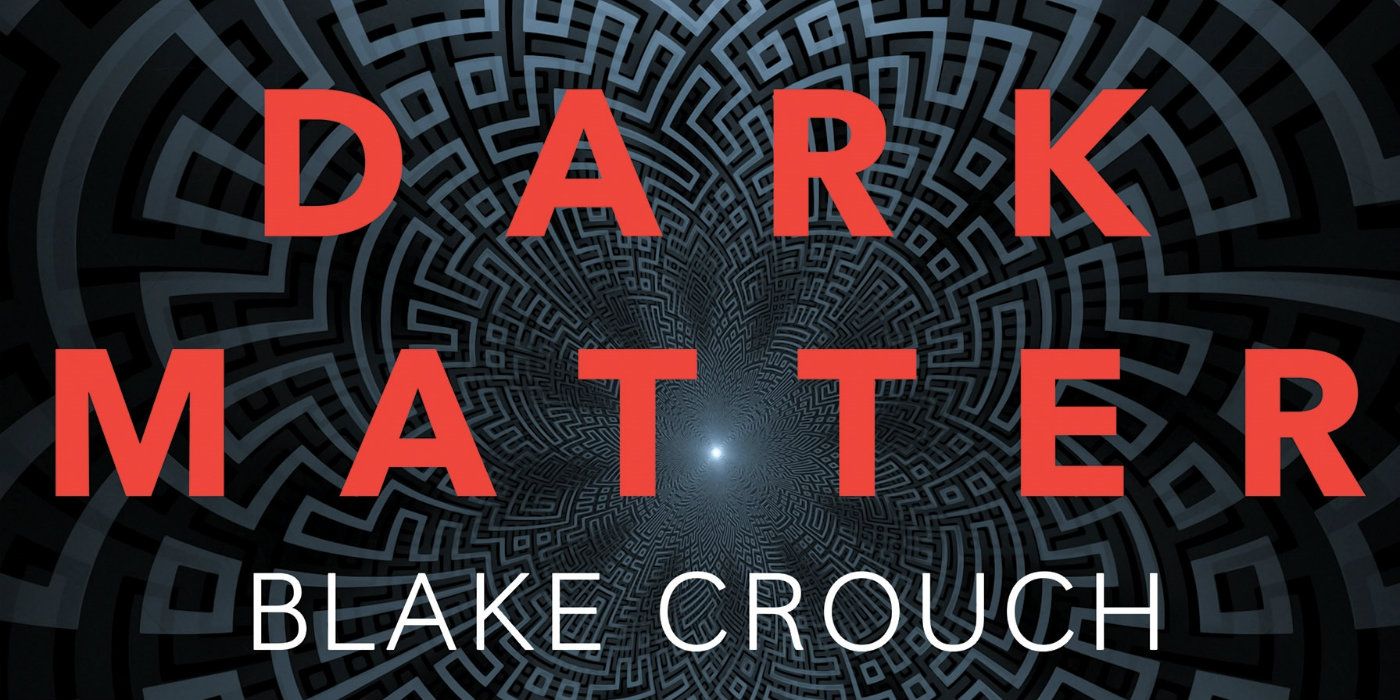 Deadline reported late yesterday that Apple is close to reaching a deal for a riveting sci-fi thriller series based on Blake Crouch’s book “Dark Matter” that received rave reviews.

A co-production between Apple and Sony Pictures Television, the thirller series should be produced by Matt Tolmach, who worked on such projects as “Venom”, “Jumanji: Welcome to the Jungle” and “Spider-Man: Homecoming”. Sony in 2014 paid 1.25 million dollars for the rights to turn the book into a feature film. However, the project has since been refocused as an exclusive series for Apple TV+, with Sony Television serving as the project’s studio.

According to Collider, Crouch himself will adapt his bestselling novel.

Crouch’s book was described as a high-concept sci-fi thriller in the vein of ‘Memento’ and ‘Looper’. The story is said to explore choices, as in, the paths both taken and not, as well as how far we’ll go to claim the lives we dream of.

‘Dark Matter’ was an instant New York Times bestseller that went on to be published in 35 languages and was selected as one of Amazon and NPR’s Best Books of 2016—the same year Deadline reported that director Roland Emmerich was circling the project.

The project is in early development and could be canceled as not all deals have closed yet.