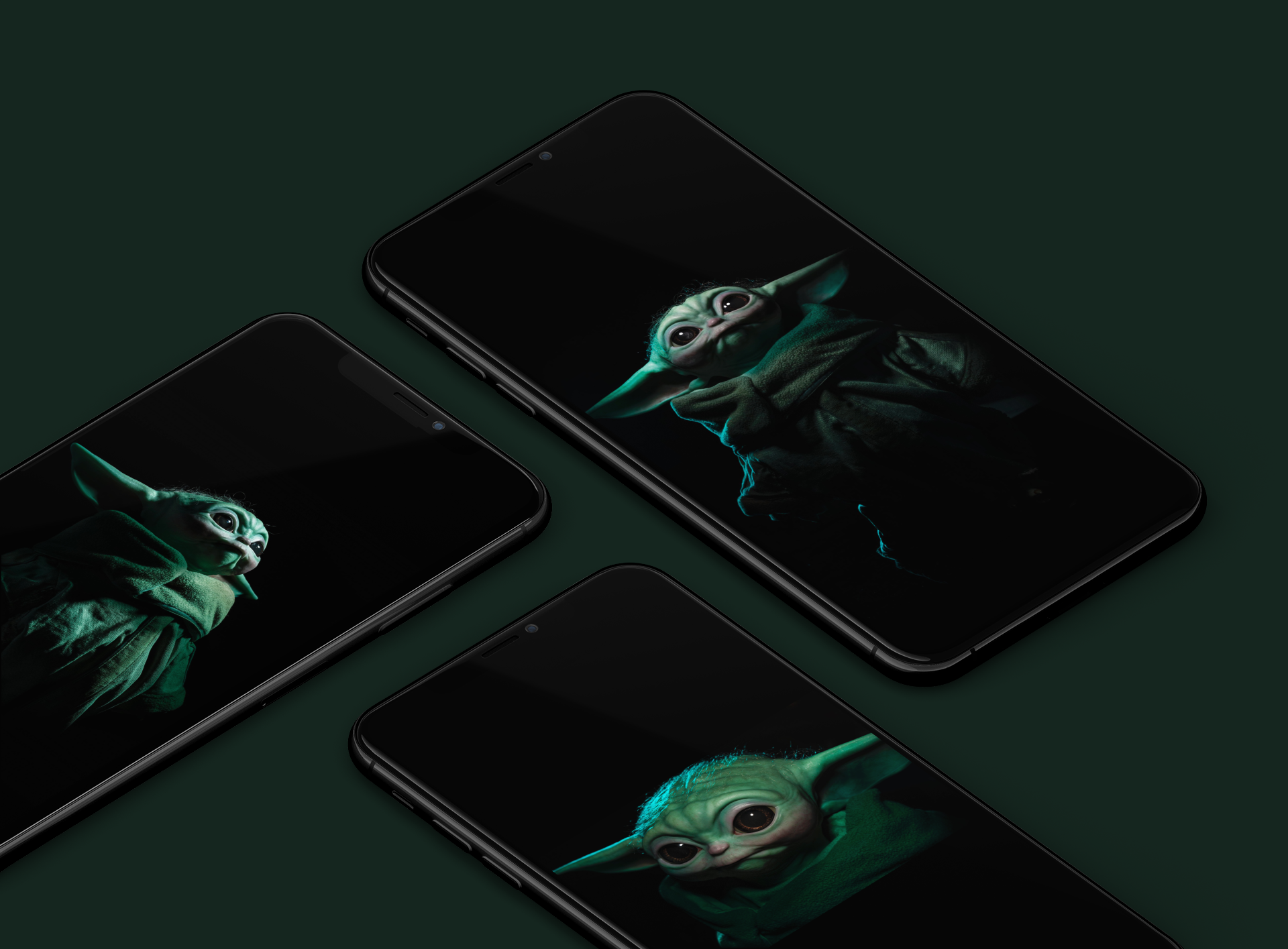 Everyone’s favorite child actor finally had his name revealed on The Mandalorian. By meeting another fellow Jedi, Ahsoka Tano, in a recent episode, the character previously only known as “the Child” shared his name in conversation. Grogu was officially known as “the Child” but most commonly known in pop culture as “baby Yoda,” given his species matches that of the original trilogy Jedi Master. Celebrating the little Jedi, these Grogu wallpapers are simply, the best.

Mostly puppeteering and some animatronics bring little Grogu to life. The breakout star of The Mandalorian Star Wars episodic adventure, Grogu’s big eyes and cute features are as striking as his Force abilities. From stealing blue macaron-style cookies in school to lifting giant creatures in the air, Grogu has become quite the companion to the show’s protagonist, known simply as Mandalorian, or “Mando.”

The following portraits were taken by @FunkSolBrotherr and shared on his twitter account. Sol is a portrait artist and regularly shares his work via Twitter; you should give him a follow, not only for great images that could be excellent iPhone wallpapers, but also for the incredible work he is doing with a camera.

Take a closer look at The Child Life-Size Figure by Sideshow, created in partnership with Legacy Effects.https://t.co/sShJDhGlQD#StarWars #TheMandalorian pic.twitter.com/XBD9RRo9zj

The subject is a scale figure created by @collectsideshow. You can see a video of their handiwork in the link above.

Below is a set of three incredible portraits. I took the liberty of scaling them for iPhone and placing them on a #000000 True Black background to optimize for OLED panels.

The Mandalorian the child iPhone wallpaper

Like the above collection of Grogu wallpapers, I utilize Twitter to curate the iDownloadBlog Wallpapers of the Week collection. If you have images to consider for wallpapers or even a tip where I can find another collection, please catch up with me @jim_gresham. Make sure to follow along for sneak peaks at upcoming iDB wallpaper posts, mid-week downloads, and general banter about the tech I’m giving a go. If you have any amazing photo quality Star Wars wallpapers, please send them over to me via Twitter and enjoy our existing downloads below.

Below, find even more The Mandalorian iPhone wallpapers that were previously posted in the iDB Star Wars Wallpaper Gallery. As you can see, we are quite passionate about quality Star Wars images, formatted for your favorite Apple devices. 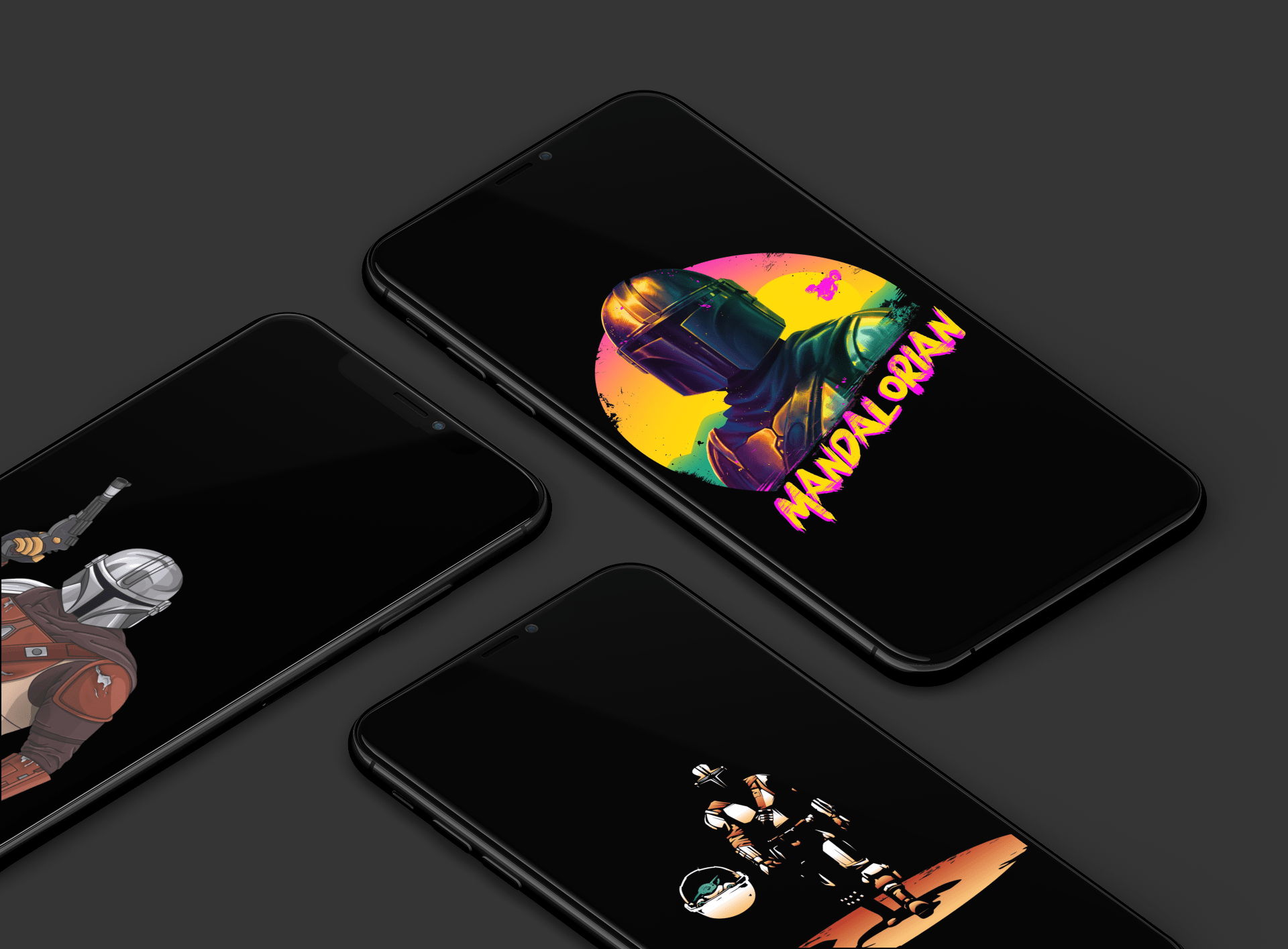 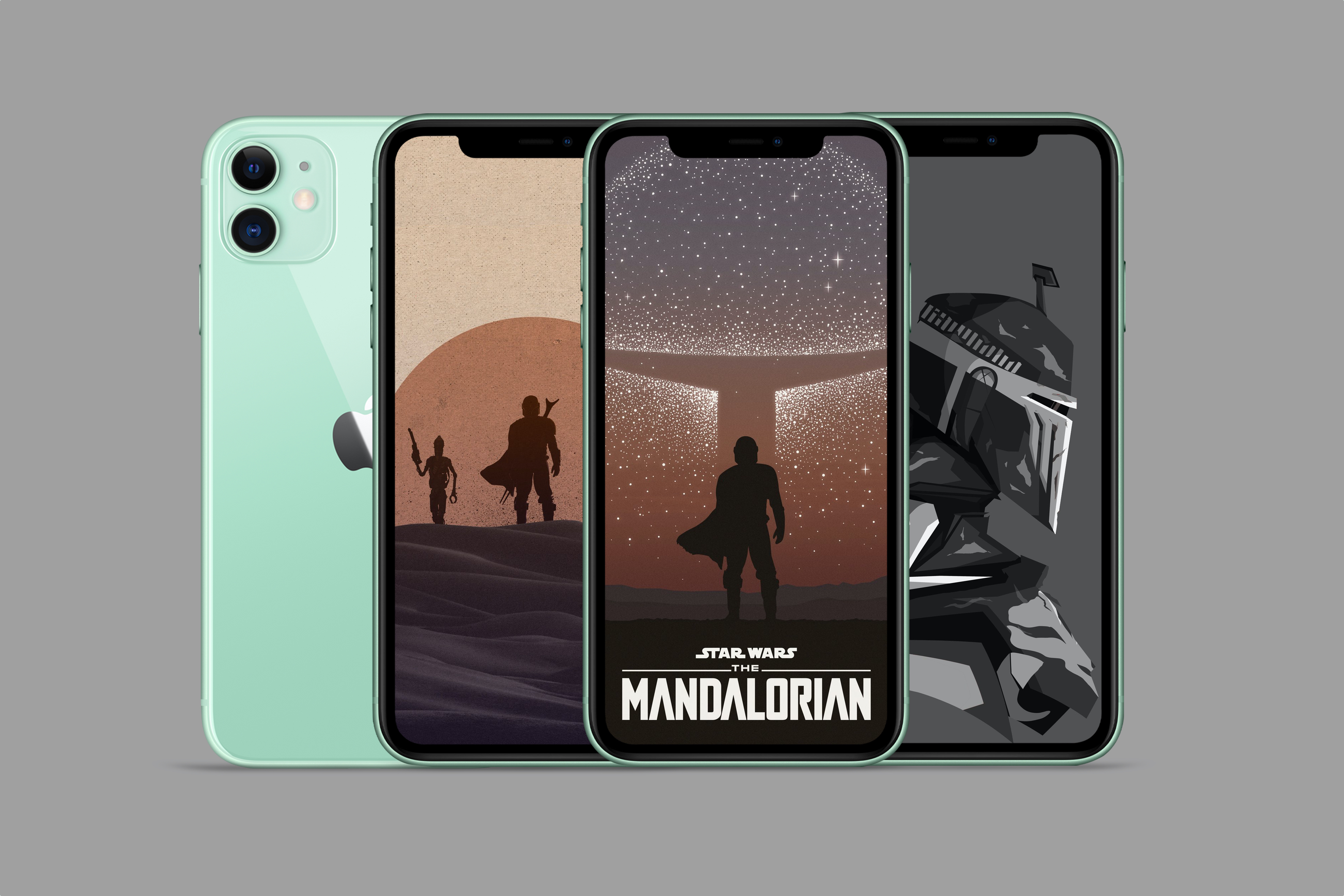