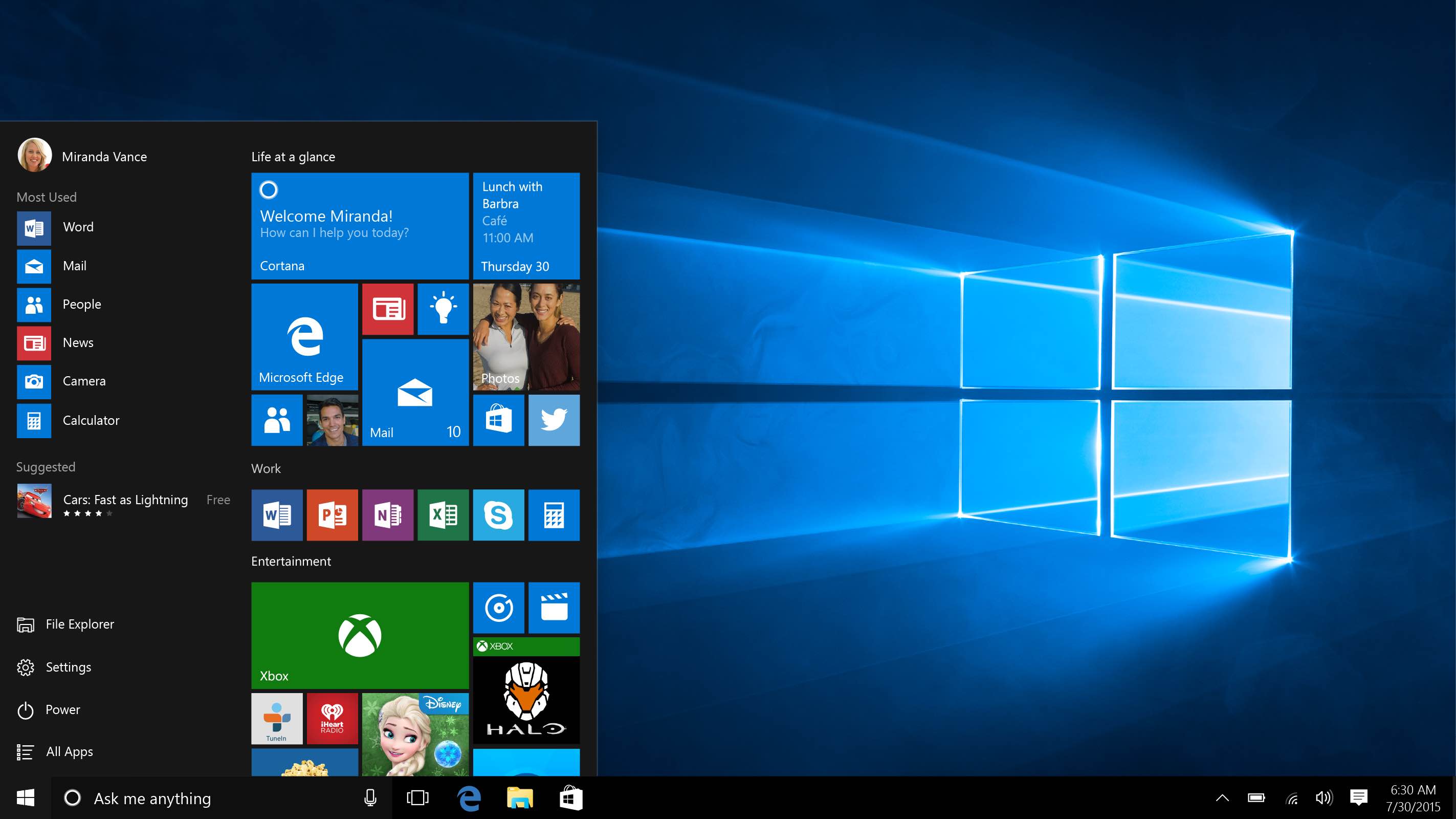 While we’re waiting for Windows virtualization solutions from the likes of Parallels, Docker and others, 19-year-old YouTube producer and checkra1n tinkerer Martin Nobel jumped through hoops to virtualize the ARM edition of Windows 10 on Apple’s new Mac mini with the M1 chip.

In his video, embedded right ahead, Martin is testing out the Internet speed with the latest Microsoft Edge browser on Windows 10 on ARM. He then went on to run a Geekbench test and the results were stellar, as you can imagine, thanks to the M1 chip.

Keep in mind that what you’re seeing here is the emulation of 32-bit Intel x86 Windows apps. “This is only the beginning of Windows on ARM virtualization on these new Macs,” he wrote in the video’s description. As noted in this MacRumors forum post, Martin was able to make this work by using the open-source QEMU virtualization software for Windows on ARM and Apple’s native hypervisor (Virtualisation.framework). As a result, he was able to run the ARM version of Windows 10 as a virtual machine on an M1 Mac mini.

A few days ago, Amazon Web Services principal engineer Alexander Graf did the same thing, finding that the performance is “pretty snappy.” Specifically, he said that “Windows ARM64 can run x86 applications “really well”. “It’s not as fast as Rosetta 2, but close,” he added.

The 8-Bit has more on that:

He was able to achieve this by running the Windows ARM64 Insider Preview by virtualizing it through the Hypervisor.framework. This framework allows users to interact with virtualization technologies in user space without having to write kernel extensions (KEXTs), according to Apple.

He has also provided detailed instructions for the workaround.

Mac users currently cannot run Windows 10 for Intel on these new M1-powered Mac models through Apple’s Bootcamp feature. That’s not a technical issue, according to Apple’s software engineering chief Craig Federighi. “We have the core technologies for them to do that, to run their ARM version of Windows, which in turn, of course, supports x86 user-mode applications,” he said recently. “But that’s a decision Microsoft has to make, to bring to license that technology for users to run on these Macs. But the Macs are certainly very capable of it”.