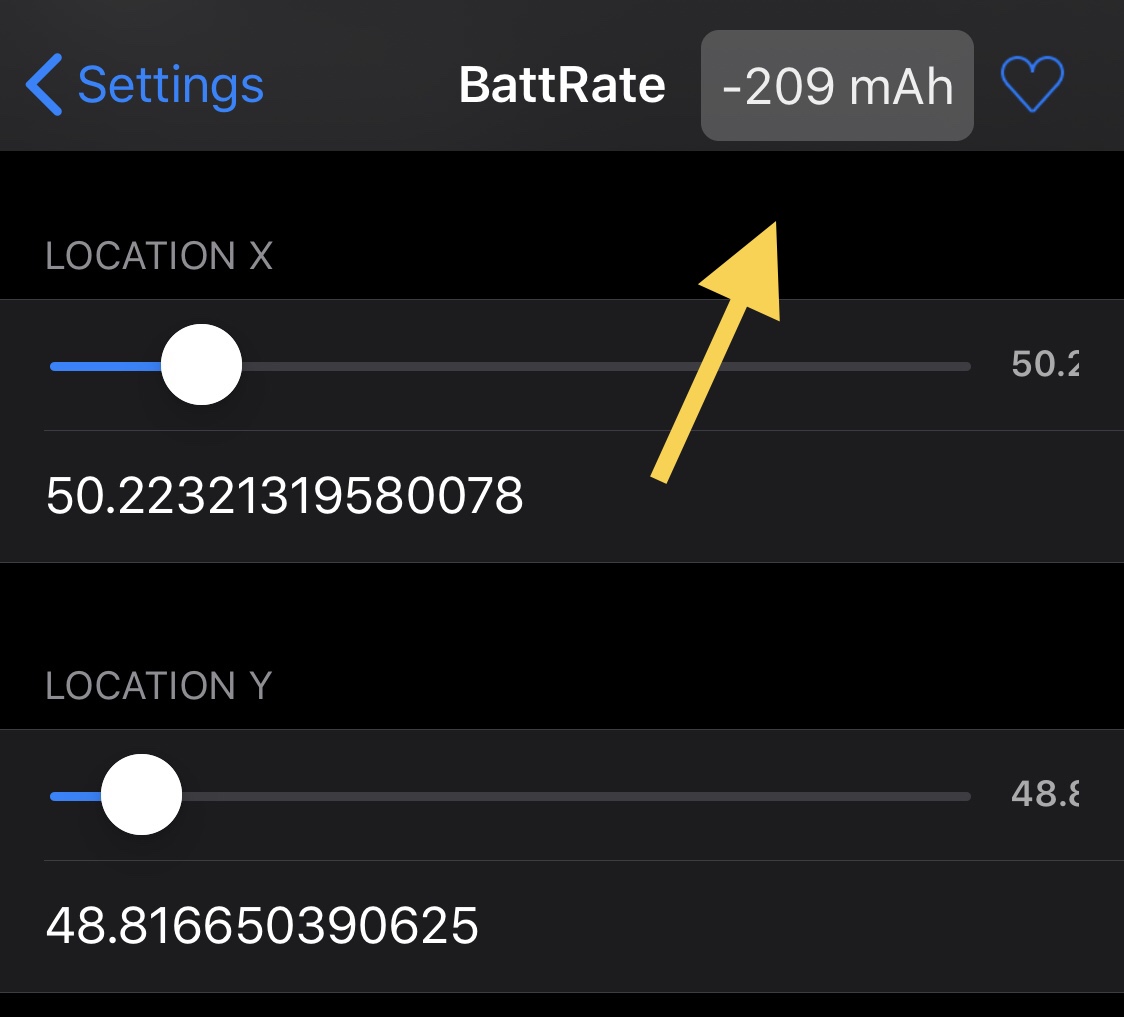 Lots of iPhone users take their handset’s battery performance very seriously, and given just how much of our lives appear to be driven by the apps we use every day, this doesn’t come off as much of a surprise.

While the iPhone’s Status Bar displays a persistent battery level indicator to alert users to the current charge state of their device, one thing it doesn’t do is provide users with an adequate understanding of the current load on their battery. That’s where a newly released and free jailbreak tweak dubbed BattRate by iOS developer Julio Verne comes into play.

Just as the tweak’s name implies, BattRate provides users with a real-time display of the rate of discharge that their battery is in the midst of experiencing. In other words, you can now identify just how much of a load your battery is putting up with, measured in mAh, as depicted in the screenshot example above.

In this particular case, the iPhone is seen discharging at a rate of -209 mAh. The negative number indicates a normal use discharge, whereas a positive number would indicate a charge (being connected to a power source). As the load on the battery increases, the negative number falls much lower than 0. Conversely, a faster charging source will depict a number much higher than 0… and so on.

Users may also choose to configure the battery readout to display various types of information such as:

Once installed, BattRate puts a dedicated preference pane in the settings app where uses may configure the tweak to their liking:

If you find yourself being a lot more battery conscious than the average Joe, then you might take an interest in Verne’s new BattRate tweak. It’s available as a free download from Verne’s beta repository and supports jailbroken iOS 11, 12, and 13 devices.

Those who aren’t already using Julio Verne’s beta repository may add it to their package manager of choice via the following URL:

Will you be downloading BattRate on your jailbroken iPhone? Let us know why or why not in the comments section down below.