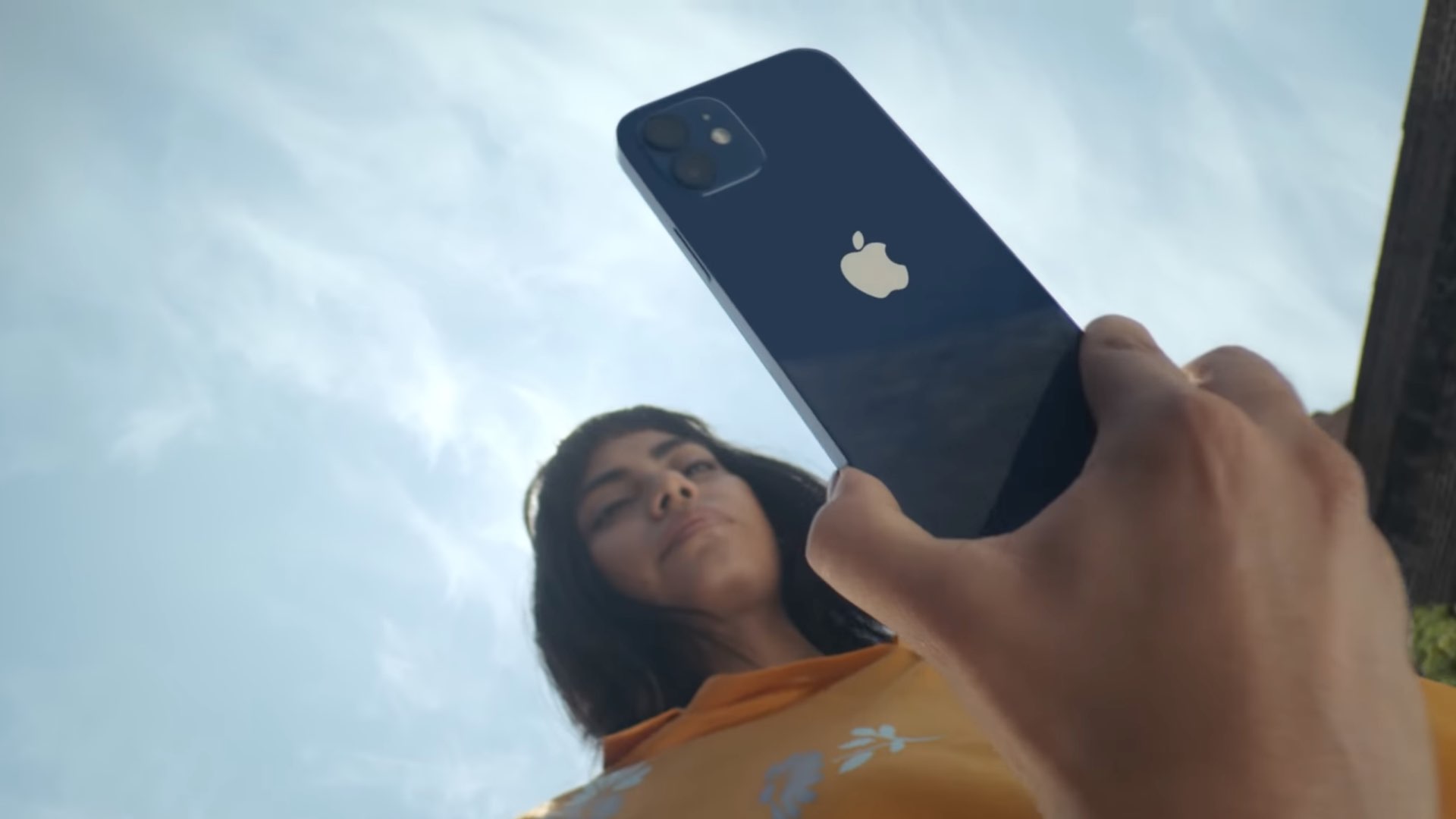 According to numerous posts on Apple’s discussion forums, some of the people who have upgraded to the latest iPhones or iOS 14 are plagued with various issues with text messaging.

Some folks complain that their text messages are missing after the upgrade.

Way more people seem to be dealing with a group SMS bug as they don’t seem to be receiving all of the texts within a group Messages conversation. “In some cases, the issue affects only some of the messages within a conversation, leaving some threads partially empty with one set of responses missing while others appear normally,” AppleInsider noted.

The issue doesn’t appear to be limited to just messages of one type, such as group conversations featuring just iOS users or one mixed with Android device users. However, many do mention upgrading to iPhone 12 at the time the problems started to manifest.

Folks who reached out to Apple Support said there was “no consistency” to which messages were going missing at all. I upgraded to an iPhone 12 Pro Max, but I’m not seeing any problems with missing texts nor am I having issues managing my group chats on iOS 14.2.

It’s unclear how widespread the problem is because Apple hasn’t acknowledged it yet, let alone provided a solution, but it’s likely an iOS 14.2 bug affecting some units that will be fixed soon (I did, however, receive a carrier settings file shortly after activating my new iPhone). If this is a carrier issue, no iOS update will be needed as the bug will be squished on network end.

In all likelihood, this is an iOS 14 issue, not an iPhone 12 issue. According to a commenter, this problem manifests itself on older devices, too, including the iPhone 11 family. Watch this space as we update this article with new information as it becomes available.