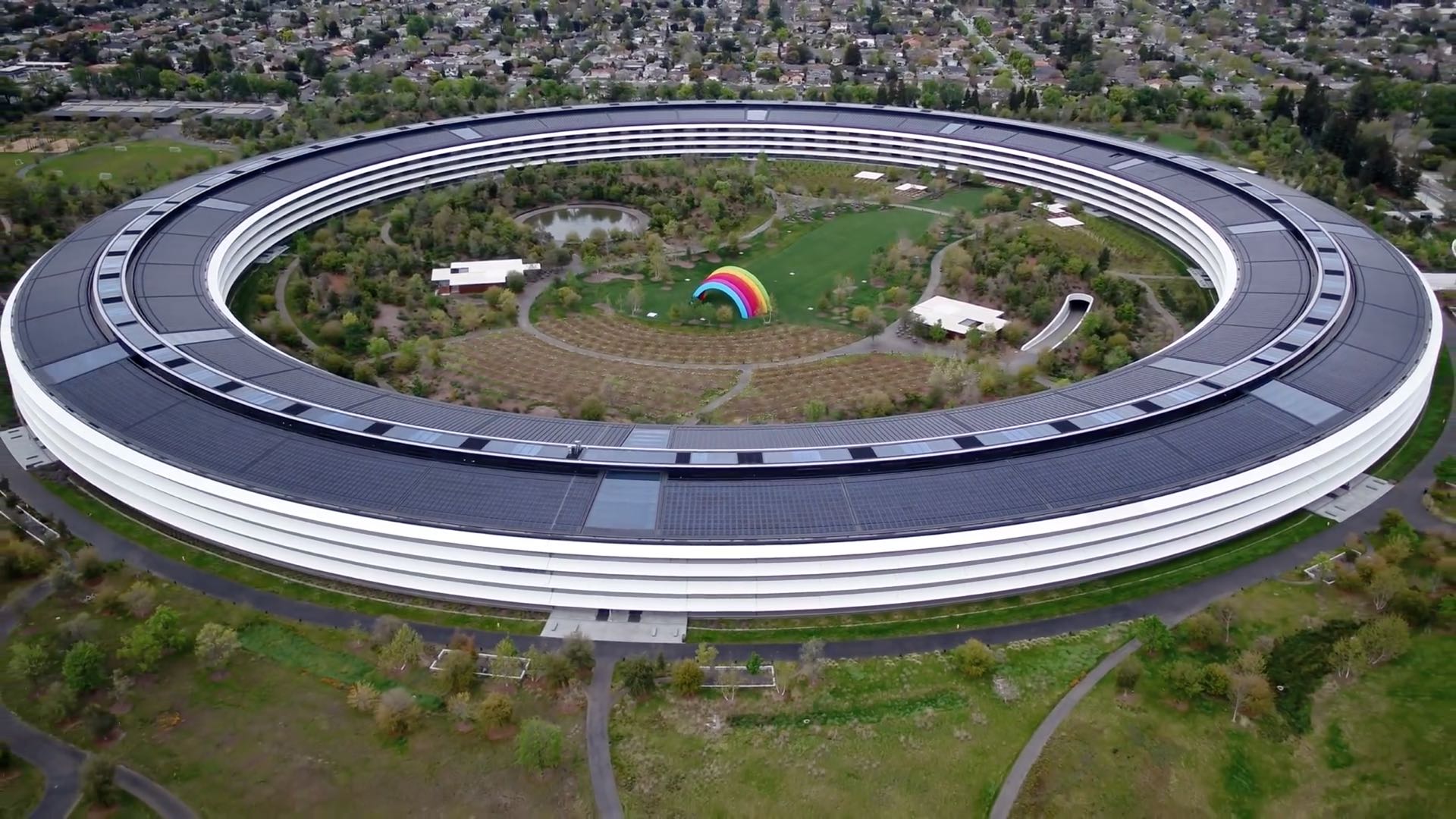 Apple has suspended its partnership with Pegatron, a major iPhone supplier, after finding labor violations at a student workers’ program. Pegatron will be banned from new Apple contracts until it takes action to resolve the violations of Apple’s code of conduct for suppliers.

“We are working on the corrective actions and are confident that we will complete it soon,” said a Pegatron spokeswoman, adding the company fired the manager who oversaw the student worker program. Pegatron was found to have falsified paperwork to hide that students at its Shanghai and Kunshan campuses in eastern China worked night shifts, over-time and in positions unrelated to their majors.

The Cupertino technology giant said it discovered several weeks ago that the Taiwanese manufacturer misclassified student workers and allowed some to work nights and overtime in violation of Apple’s Supplier Code of Conduct. Employees then ‘went to extraordinary lengths’ to cover up the violations. It’s since placed its partner on probation until corrective action is completed, the US company said in a statement.

Apple said in a statement:

Pegatron misclassified the student workers in their program and falsified paperwork to disguise violations of our Code, including allowing students to work nights and/or overtime and in some cases to perform work unrelated to their major. The individuals at Pegatron responsible for the violations went to extraordinary lengths to evade our oversight mechanisms.

Pegatron is a contract manufacturer that Apple commissions to assemble some iPhone models. Apple relies on other partners to assemble its products, including Taiwan-based Foxconn which has been the target of criticism by labor activists over the years.

Upon discovery of this non-compliant activity, we immediately took the student workers off production lines and worked with our customer and third-party experts to make appropriate arrangements for them to return to their homes or schools with proper compensation alongside all necessary support and care.

This suspension won’t impact Pegatron’s work with Apple on expanding iPhone assembly outside of China because it only covers new business. As a result, however, rival Luxshare Precision Industry could become the first mainland company to assemble the iPhone in 2021.