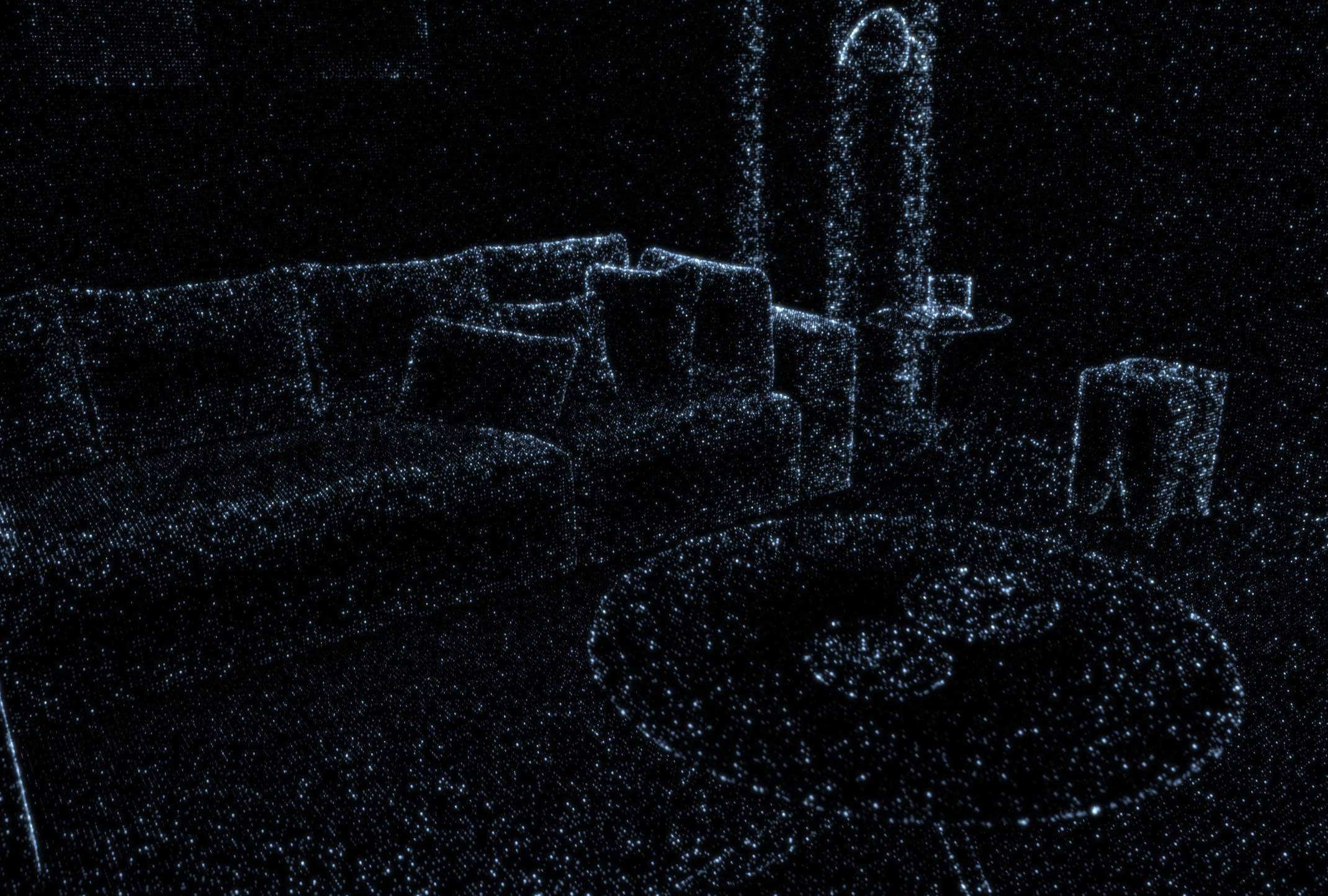 According to sources at Taiwan-based supply chain makers, the Cupertino technology giant Apple has now increased orders for time-of-flight LiDAR scanners that are used on the latest iPhones, reportedly thanks to strong demand for the iPhone 12 Pro smartphones.

“Apple is poised to increase its orders for vertical-cavity surface-emitting laser (VCSEL) chips for LiDAR scanners based on time-of-flight (ToF) technology that are used by the just released iPhone 12 Pro,” reads the report. This is reportedly due to strong demand for the new Pro models, particularly in the United States. In fact, demand for the latest Pro handsets from Apple has been so strong that delivery lead time from manufacturers has had to be extended.

Teh iPhone maker has so far used LiDAR scanners in the 2020 revision to the iPad Pro, as well as in the iPhone 12 Pro and iPhone 12 Pro Max. The LiDAR scanner uses time-of-flight calculations to measure how long it takes light to reflect back from objects. This allows it to create a far richer depth map of any space you’re in versus a two-lens camera system.

The LiDAR scanner measures absolute depth by timing how long it takes invisible light beams to travel from the transmitter to objects, then back to the receiver. LiDAR works with the depth frameworks of iOS 14 to create a tremendous amount of high-resolution data spanning the camera’s entire field of view. And the beams pulse in nanoseconds, constantly measuring the scene and refining the depth map.

A more accurate depth map lets the device understand which objects are in front of others, which results in more immersive augmented reality experiences. The LiDAR scanner on the latest Pro-branded iPhones also delivers six times faster autofocus in low light and makes possible Night mode portraits via the wide camera on the back.

LiDAR is one of those pieces of technology that don’t do much in current devices. That said, Apple is probably building it into iPhones and iPads as a key enabling technology for the company’s rumored augmented reality accessory.