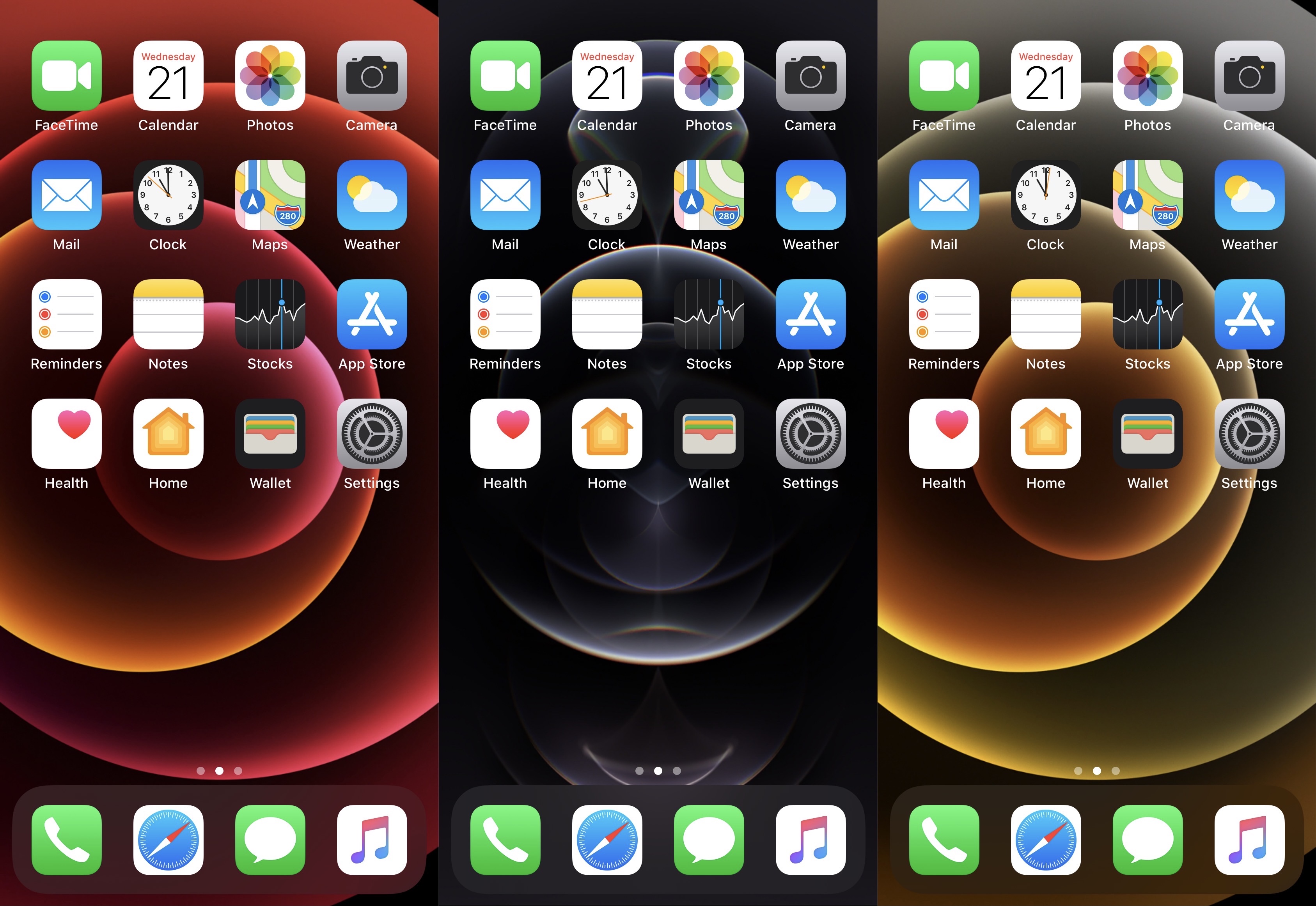 If you’ve seen any of the Apple’s advertisements for the latest iPhones, then you’ve undoubtedly observed the new wallpapers showcased on those handsets in those advertisements. Those wallpapers aren’t available out of the box on older or current handsets, but if you’re jailbroken, then the news news is that you can obtain them rather easily.

iPhone 12 Pro Wallpapers is a newly released and free add-on by iOS developer sunchipnacho that ports all of those shiny new wallpapers to pwned handsets on iOS 13 or 14.

The add-on works by utilizing a popular extension known as WallpaperLoader. What this means is that the wallpapers appear in iOS’ native wallpaper library in Settings -> Wallpaper, and if that wasn’t enough, they even retain the natural Live Photo aesthetics that you’d come to expect from Apple as if they’d been placed there by design.

The new wallpapers appear under the Live section in the Wallpaper preference pane, and there are a grand total of nine colors to choose from. Perhaps unsurprisingly, each wallpaper comes with two dynamic designs, intended for either dark mode or light mode — whichever you might have enabled at the time of setting one.

For what it’s worth, the new wallpapers are full-resolution, and so the images are rather data-heavy. The entire package comes in at around 200 megabytes, so you’ll probably want to download via a Wi-Fi network as opposed to cellular data unless you have an unlimited data plan or a data-friendly cap.

The WallpaperLoader dependency supports jailbroken iOS 13 and 14 devices only, so it should be assumed that the wallpaper package that depends on WallpaperLoader to work supports the same versions.

Do you plan to get the latest iPhone wallpapers on your jailbroken device with iPhone 12 Pro Wallpapers? Let us know in the comments section below.