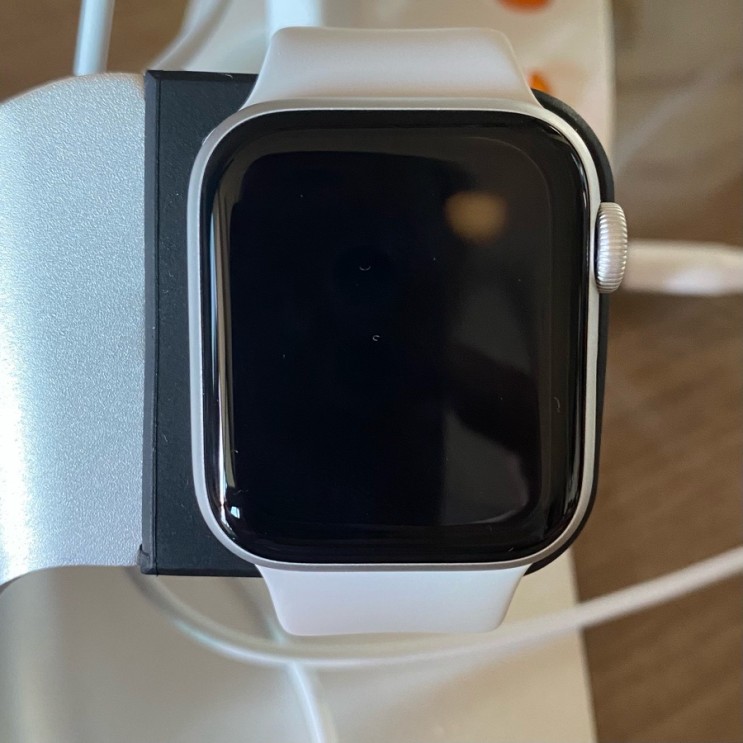 The new, affordable Apple Watch SE that launched last month is causing headache for an unknown number of local users in South Korea, according to a growing thread on Reddit.

Some units of the new Apple Watch SE are apparently overheating, causing them to exhibit a yellow spot in the upper-right corner of the display. It was unclear at post time how widespread the overheating problem might be. For what it’s worth, however, the Reddit post includes reports from six different users claiming to have been hit with the overheating issue.

MacRumors was unable to find similar reports about the overheating problem on their own forums, the Apple Support Communities or social media networks.

The post speculates that the location of the issue is above where the display connectors are located, between the Taptic Engine and the Digital Crown. The deduction was made by analyzing teardowns of earlier models, as Apple reused designs and components for the Apple Watch SE and there has yet to be a public teardown of the model.

In at least three instances, Apple has refunded the owner of a malfunctioning watch. A personal response from headquarters is supposedly expected within the coming days.