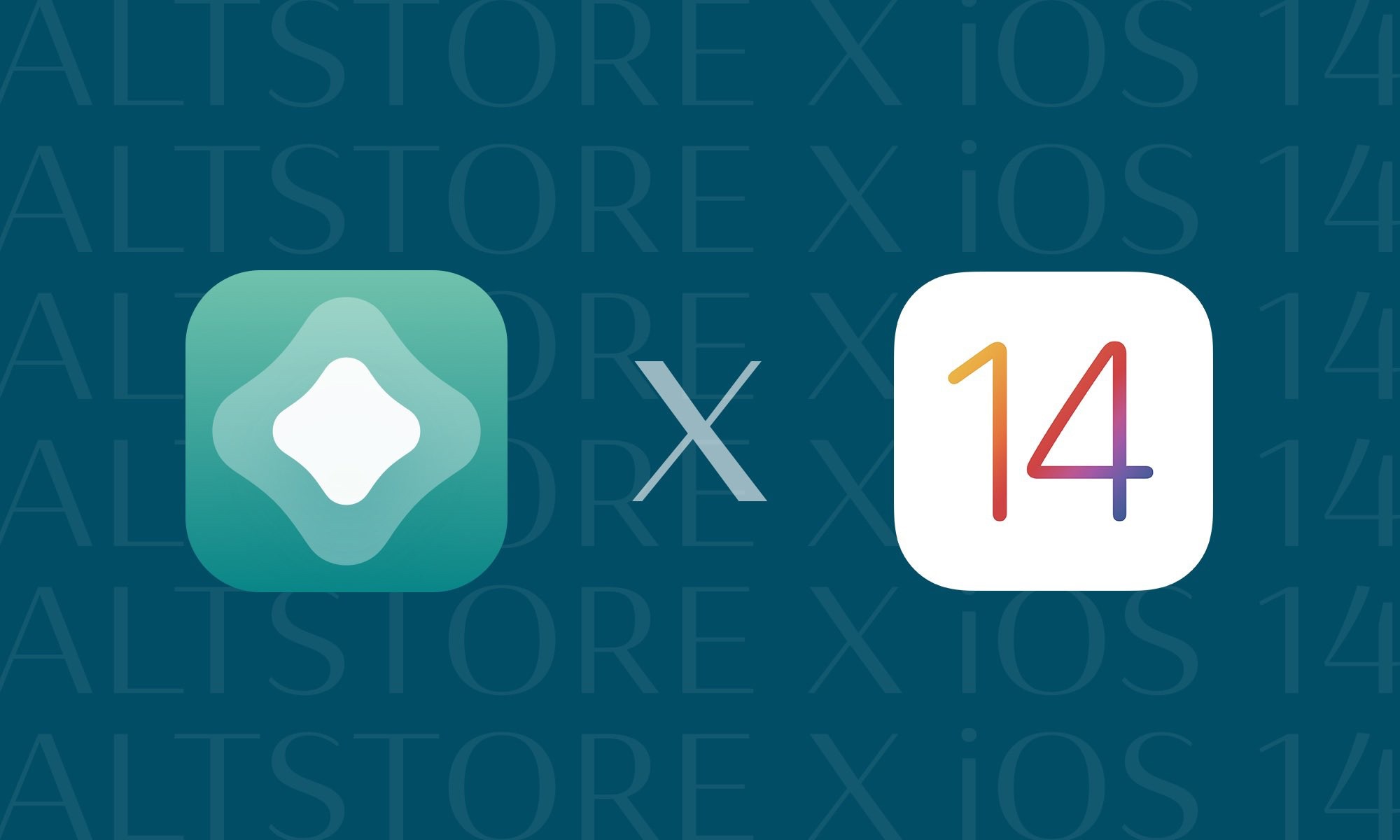 Just yesterday, AltStore lead developer Riley Testut released AltDaemon, a novel package for jailbroken handsets that enables side-loaded apps to be installed, refreshed, and updated on the fly without requiring the end user to connect to a Mac or Windows PC. AltDaemon is, in essence, a future-proof alternative to the popular ReProvision.

While yesterday’s AltDaemon release received praise by jailbreakers from all walks of life, there was just one caveat – it necessitated AltStore version 1.4, which at the time, wasn’t yet available to the general public. Fortunately, that changed this Wednesday evening…

AltStore users are now advised to launch the application on their Mac or Windows PC and check for updates, and upon doing so, version 1.4 should be readily available to install. Not only does this update add support for AltDaemon, but it also adds other improvements. On the Mac side of things, for example, this update brings support for macOS Big Sur and Apple Silicon Macs in addition to improved support for iOS & iPadOS 14. 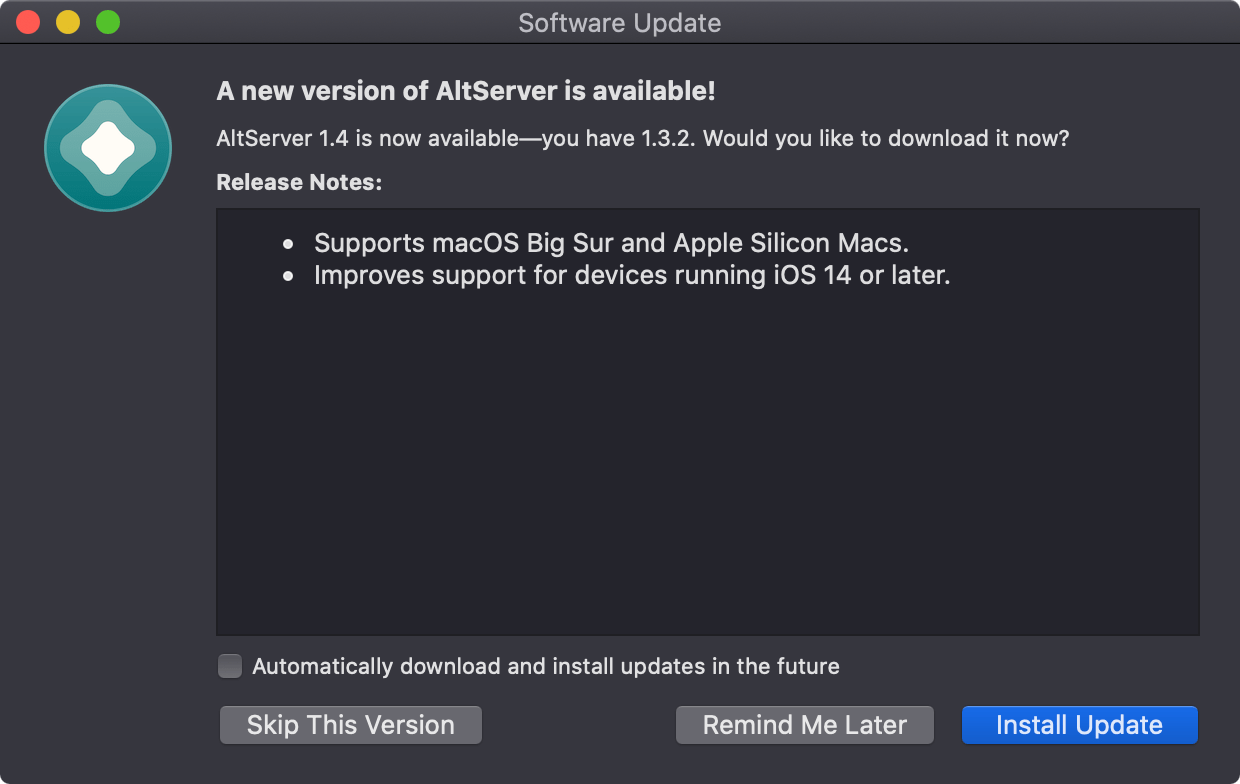 Briefly, the highlights of today’s update for iOS and iPadOS include:

The update is, of course, recommended for all users – especially if you plan on taking advantage of AltDaemon to maintain your side-loaded apps without being dependent on a computer all the time. This is especially important for jailbreakers using semi-untethered jailbreak tools like Chimera, Odyssey, or unc0ver to name a few.

There’s a lot to take advantage of in this update, whether you jailbreak or not. If you’re jailbroken, then this is probably the best way to take advantage of your side-loadable jailbreak app. For non-jailbreakers, AltStore is still a great way to side-load non-App Store apps, including but not limited to emulator applications.

Have you updated to the new AltStore version 1.4 yet? Let us know down in the comments section below.