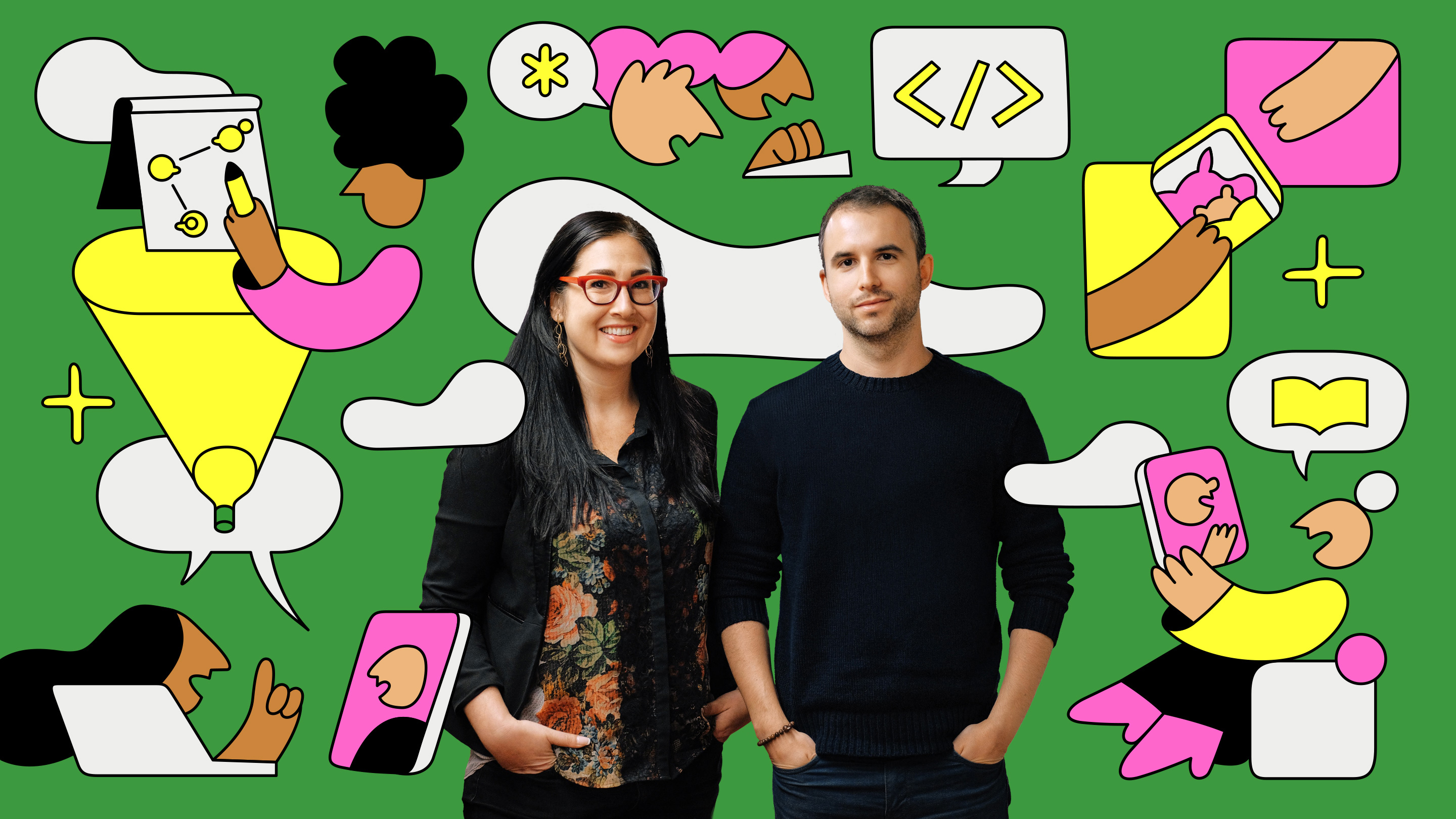 Apple this morning published a fresh set of numbers that highlight the importance of its App Store in the overall US economy just as the application bazaar is increasingly finding itself under siege from disgruntled developers, competitors and regulators around the world.

Here are the most interesting numbers from Apple’s press release:

Apple provides plenty of examples of developers, who were able to grow a sustainable business on the App Store. This includes Caribu, a Miami, Florida-based that enables immersive, activity-rich video calls. Since this spring, Caribu’s team tripled in size, from 4 employees to 12, contributing to the 17,000 new app economy jobs in Florida.