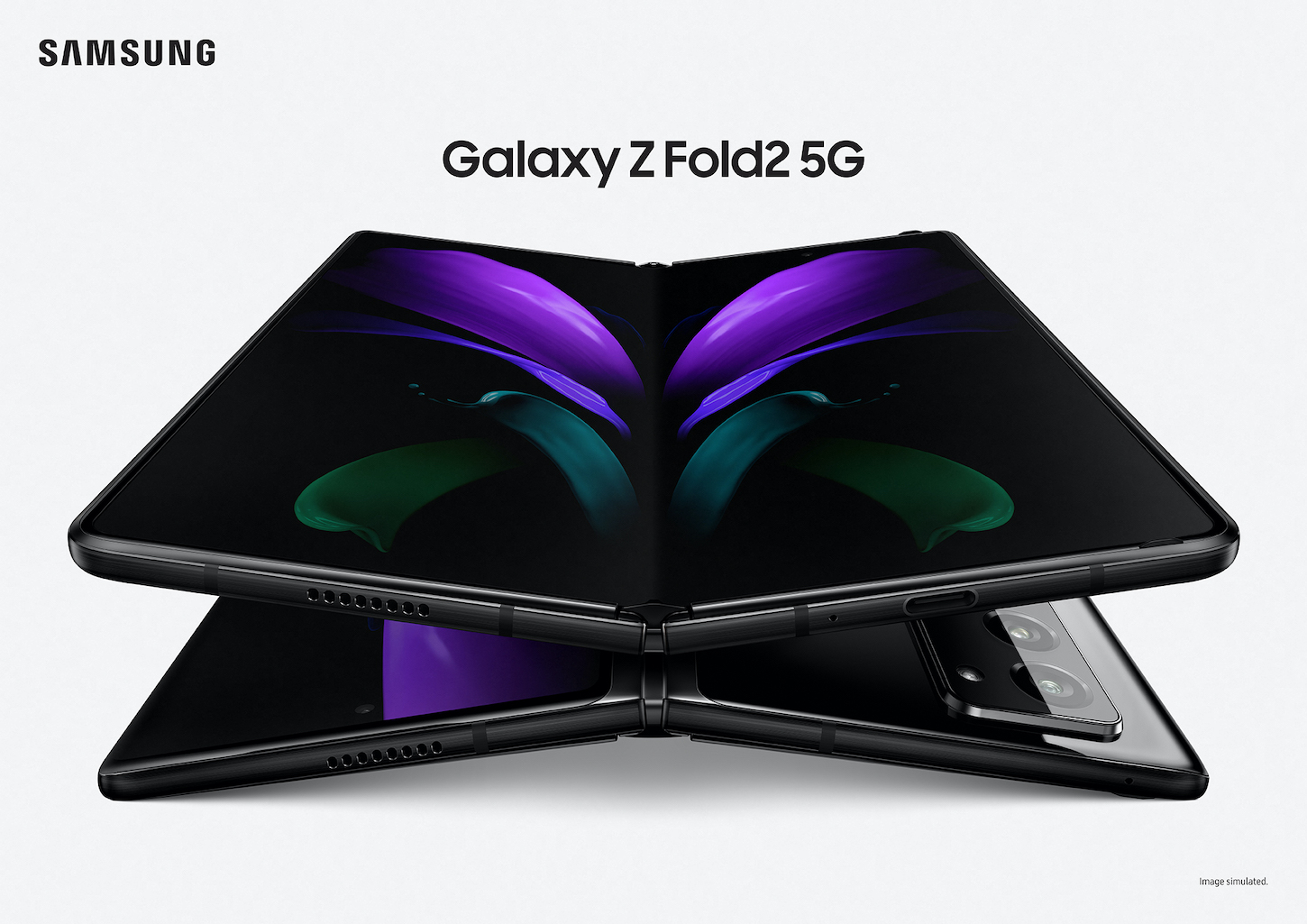 Almost a month ago, Samsung announced a variety of new devices, including the Galaxy Z Fold 2. However, the company left out some important details at the time. It’s now rectifying that.

Today, Samsung hosted another event, this one just for its newest foldable device. The Galaxy Z Fold 2 is the second-generation of this lineup, but it’s the third-generation foldable for the company. And, if we’re really breaking it down, it’s the fourth iteration of the hinge Samsung is using in these foldable devices. All of that to say Samsung is refining the design, improving where it needs to, and still charging quite a bit of money.

First things first: the Galaxy Z Fold 2 is not cheap. It costs $1,999.99. That’s close to the original model’s cost, and firmly plants it in the “luxury” department. It will be available in bronze and black when it goes on sale beginning Friday, September 18. It has full support from AT&T, T-Mobile, and Verizon. But if you prefer an unlocked model, you’ll be able to pick one up from Samsung’s website directly, too.

Let’s just jump right in to the details, shall we?

Samsung says it has improved upon the design of the original Galaxy Z Fold, making it more durable. The interior display uses the company’s Ultra Thin Glass (UTG), which is more durable in general than plastic. However, the company is pre-installing a plastic screen protector, so be aware of that. The upgraded hinge now has four cams for more rigidity. There are sweepers inside as well, like what you’d find in a vacuum, designed to keep debris from collecting within the hinge. 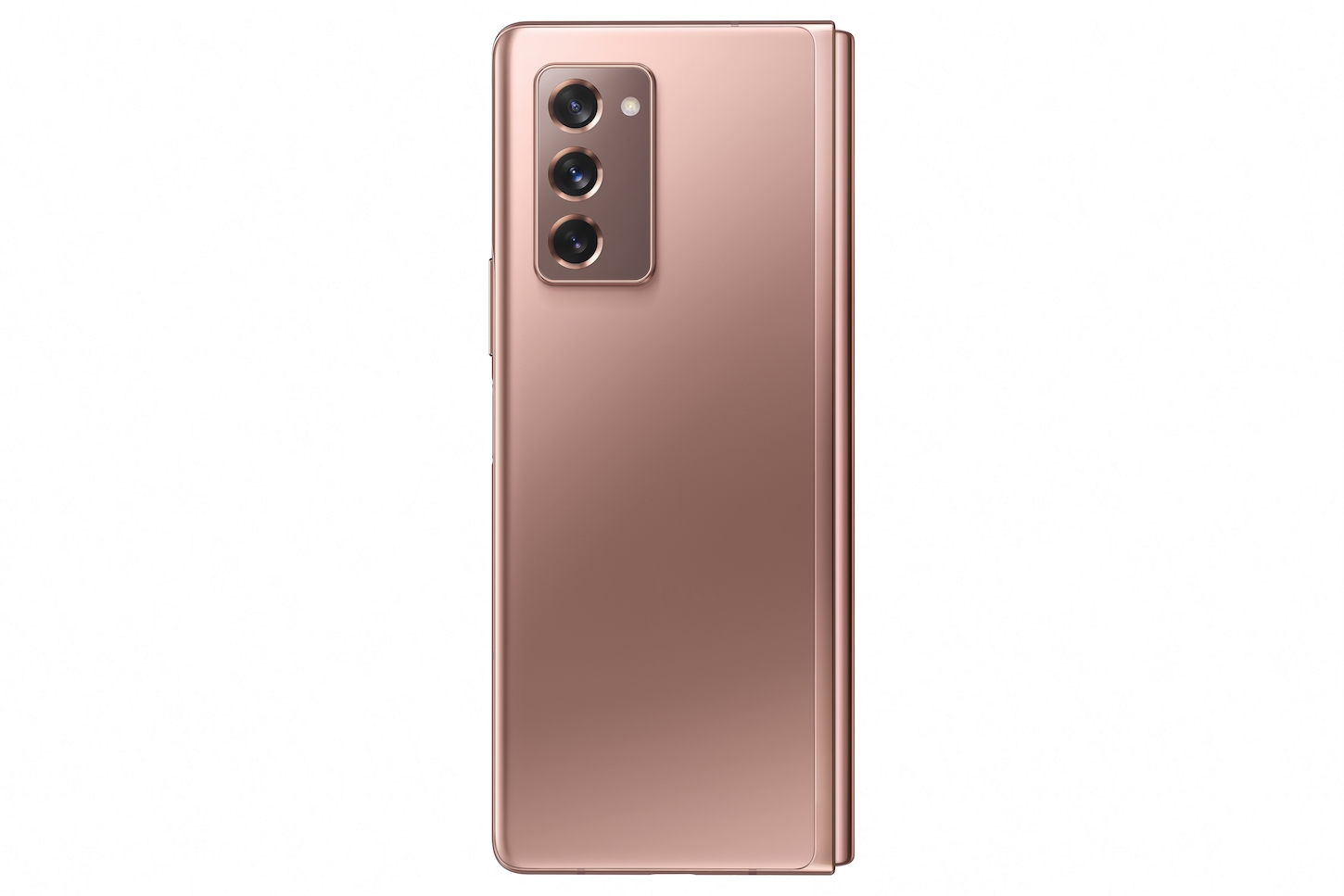 Basically, the new Galaxy Z Fold 2 shouldn’t fall apart as easily as the first. But it’s still an expensive device, so be careful.

When open, the 7.6-inch interior display can multitask up to three apps at the same time. And, just like the original model, if you start an app on the exterior display and open the phone, it will launch the app on the larger screen automatically.