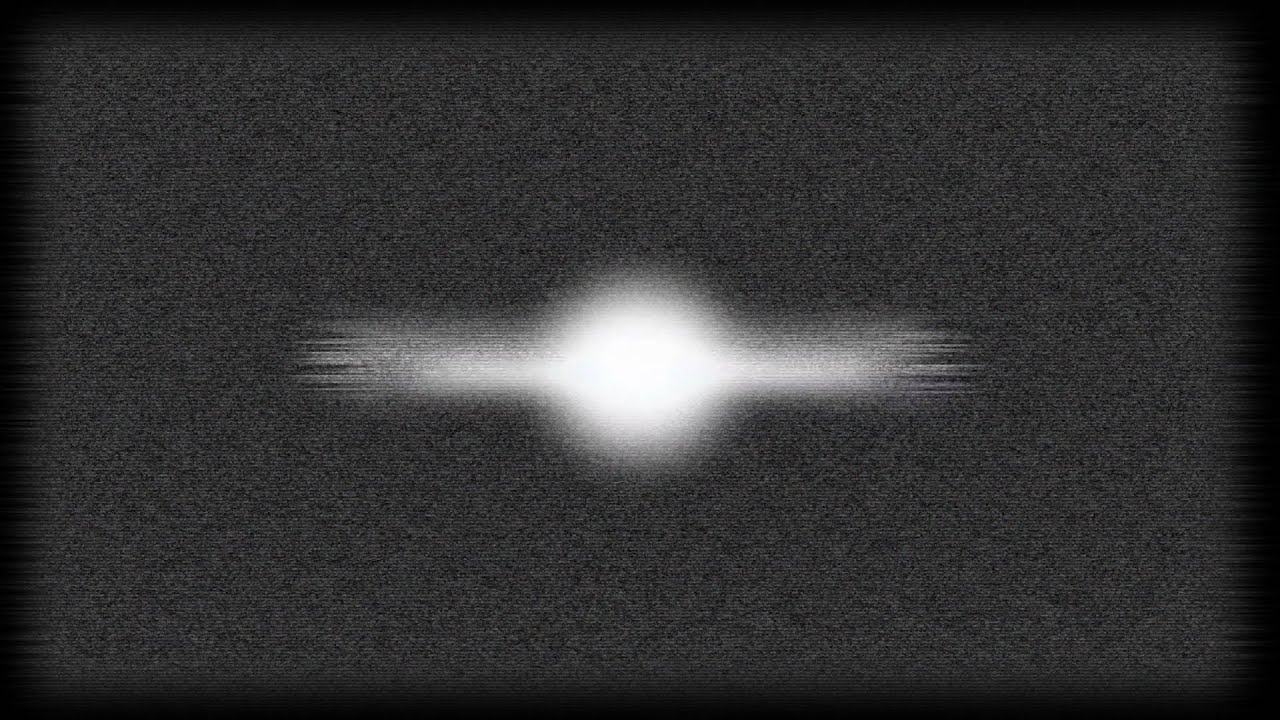 Sometimes it’s the simpler things in life that give us the greatest satisfaction, and a newly released and free jailbreak tweak dubbed TVLock13 by iOS developer Wes serves as a wonderful example of something so simple that can make your iPhone’s user experience better.

Just as the tweak’s name implies, TVLock13 introduces a classic television-inspired ‘off’ animation to your handset when you lock it, A.K.A put it to sleep. Unless you’ve been living under a rock, you’ve probably witnessed this animation previously since it has been particularly popular for jailbreakers over the years. The biggest change here is that this tweak brings the experience to pwned iOS 13 handsets, and at no cost.

For those wondering what this animation looks like, the following animated GIF offers the best example:

The same animation can be had from the popular Springtomize and LockAnim jailbreak tweaks, so you won’t need TVLock13 if you use either of the former options. On the other hand, TVLock13 is a good alternative if you’re cheap or otherwise short on funds, and LockAnim doesn’t officially support iOS 13. Furthermore, you can configure TVLock13…

Once installed, TVLock13 adds a dedicated preference pane to the Settings app where users can configure the tweak’s animation parameters to their liking:

We recommend respringing your device to save any changes you make.

If you’re interested in downloading TVLock13, then you can grab it for free from the developer’s repository via your favorite package manager. The tweak supports jailbroken iOS 13 devices and its source code is available on the developer’s GitHub page for those wondering how it works.

If you’re not already using the developer’s GitHub repository, then you can add it to your preferred package manager by using the following URL:

Do you favor the TV off animation on your pwned iPhone or iPad, or can you live without it? Let us know in the comments section below.