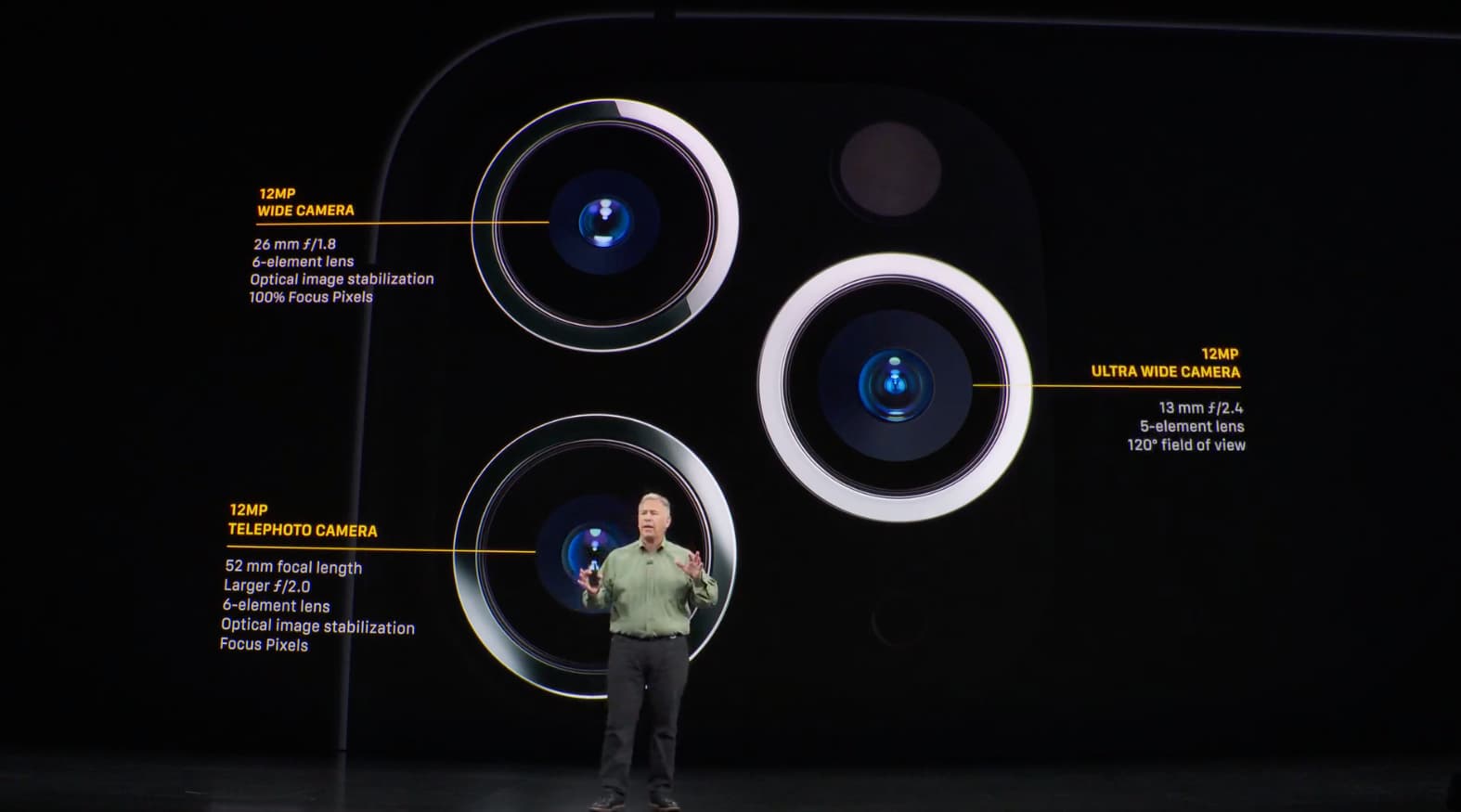 According to a new report from TF International Securities analyst Ming-Chi Kuo, future iPhone models coming in 2022 will feature greater optical zoom than the current iPhones’ 2x optical zoom by switching to a periscope telephoto lens design, which bends the light 90 degrees rathe than using a series of prisms and mirrors like the current iPhone lenses.

Kuo, who in March 2020 predicted that Apple’s 2022 iPhone 13 lineup will be equipped with a new periscope lens telephoto camera, similar to Samsung’s Galaxy S20 Ultra and produced by Genius. Such a solution would enable a longer focal length along the long dimension of the iPhone rather than being limited to just front-to-back.

Wednesday, the analyst wrote in a new note to investors, seen by MacRumors, that lens suppliers will begin providing parts for the upcoming iPhone, iPad and some Mac cameras.

We predict that Semco, the best Korean lens supplier, and Sunny Optical, the best Chinese lens supplier, will enter the Apple lens supply chain in the second half of 2020 and 2021, respectively. The new suppliers are said to hurt the revenue of Genius Electronic Optical, which presently provides lenses for Apple.

More from the report, according to AppleInsider:

Sunny Optical is looking to pass Apple quality evaluations in the fourth quarter of 2020, Kuo says. If the supplier is able to meet Apple’s high standards, it will likely begin mass 5P lens shipments for iPad, as well as certain Mac lenses, in the first half of 2021.

So, what are the benefits of these periscope lens cameras?

What is a periscope camera?

AppleInsider educates us on how a periscope lens works:

Periscope lenses are typically composed of a series of prisms and mirrors that, when combined, effectively extend the focal length of a compact or miniature lens array. In the case of smartphones, the technology can be fashioned to direct light from the front element, through a prism and toward an imaging point, or sensor, deep inside the handset chassis. Apple holds multiple patents on related foldable lens designs, some of which date back to at least 2016.

This image from Oppo shows how they implemented a periscope lens. 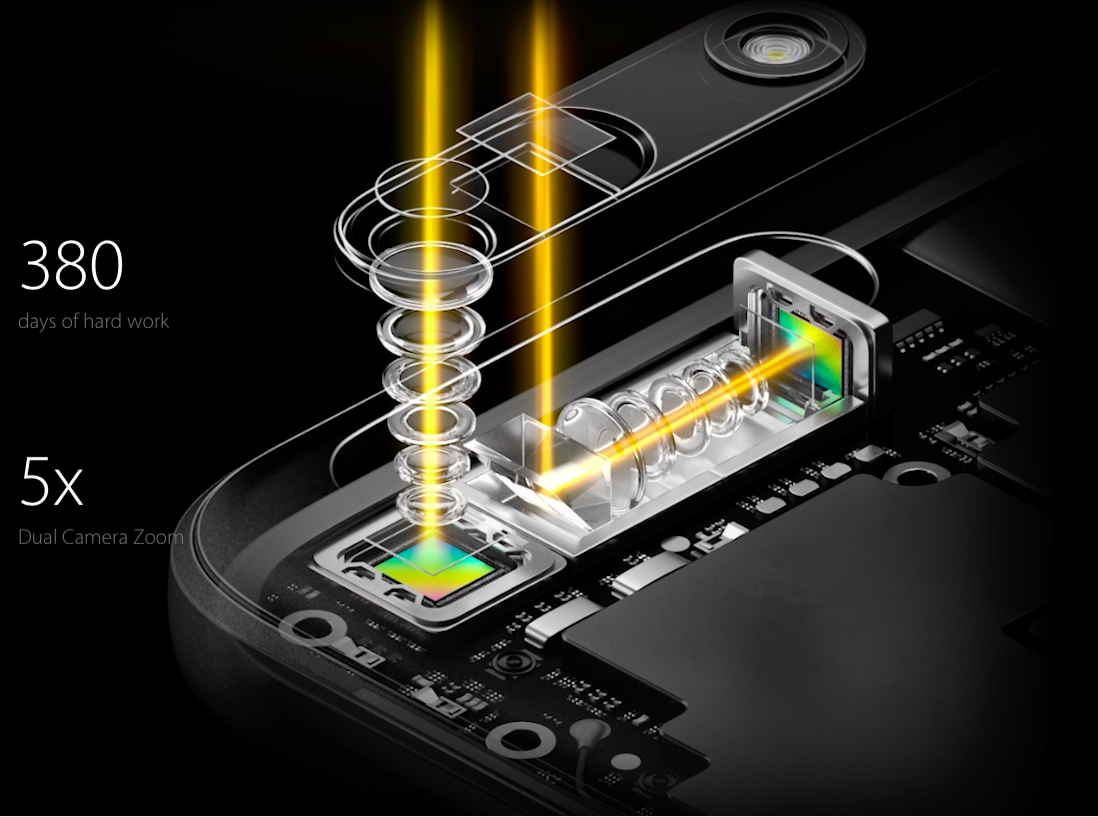 Ben Lovejoy of 9to5Mac lays out what a periscope lens would mean for future iPhones:

How much optical zoom is an open question. Although the periscope design means Apple doesn’t have to worry about the thickness of the iPhone, it does still have to find room inside the casing for whatever physical lens length the company chooses. Component space is at a premium inside the case, so there are still limits.

The current iPhone 11 models feature 2x optical zoom and beyond that up to 10x digital zoom. Whereas optical zoom physically extends the focal length of a miniature lens array, digital zoom uses algorithms to enlarge the pixels, which always introduces side-effects like blurring.

There are a few smartphones out there that have adopted periscope optical lenses to provide much deeper optical zoom than the iPhone’s current 2x telephoto camera. The Galaxy S20 Ultra, as mentioned, has a 10x optical zoom, as do Oppo’s Find X2 Pro and Reno 10X Zoom Edition. As for Huawei’s P30 Pro and Vivo’s X3o Pro, these have 5x optical zoom.

Will Apple’s first iPhone with a periscope lens camera feature a 5x or 10x optical zoom, do you think? And while we’re at it, what are your thoughts on this feature in the first place?