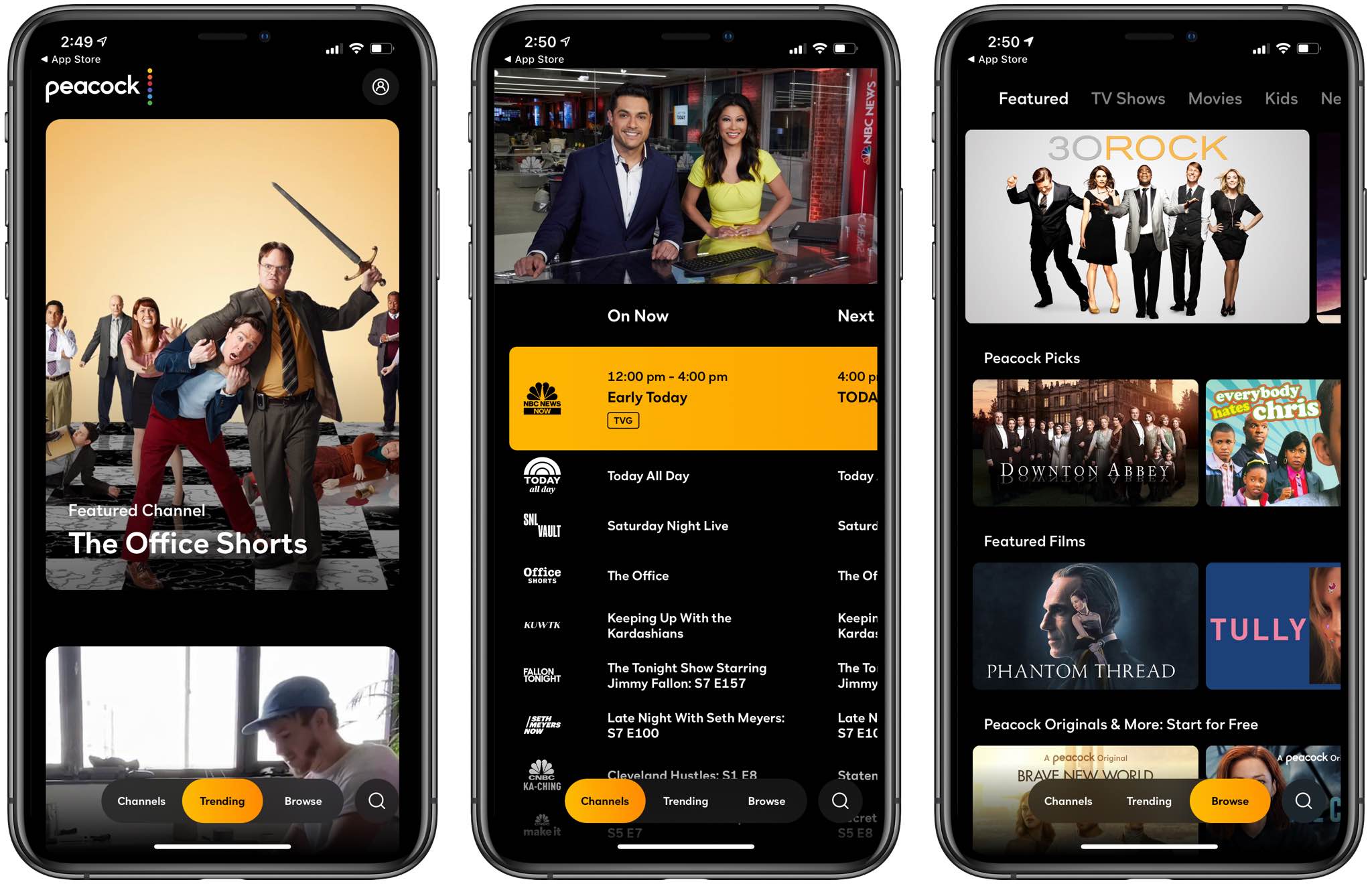 Yes, the paid Premium tier includes ads — five minutes of ads per one hour of programming.

Peacock offers a wide selection of current, classic and original movies and shows, as well as live news, sports, curated channels and trending content from the conglomerate’s Hollywood properties such as Universal Pictures, NBC Television and NBC News.

Some of the premium offerings on Peacock include popular movies like “Trolls World Tour”, “You Should Have Left”, as well as popular shows such as “Saturday Night Live”, “The Tonight Show with Jimmy Fallon”, “Downtown Abey” and more. 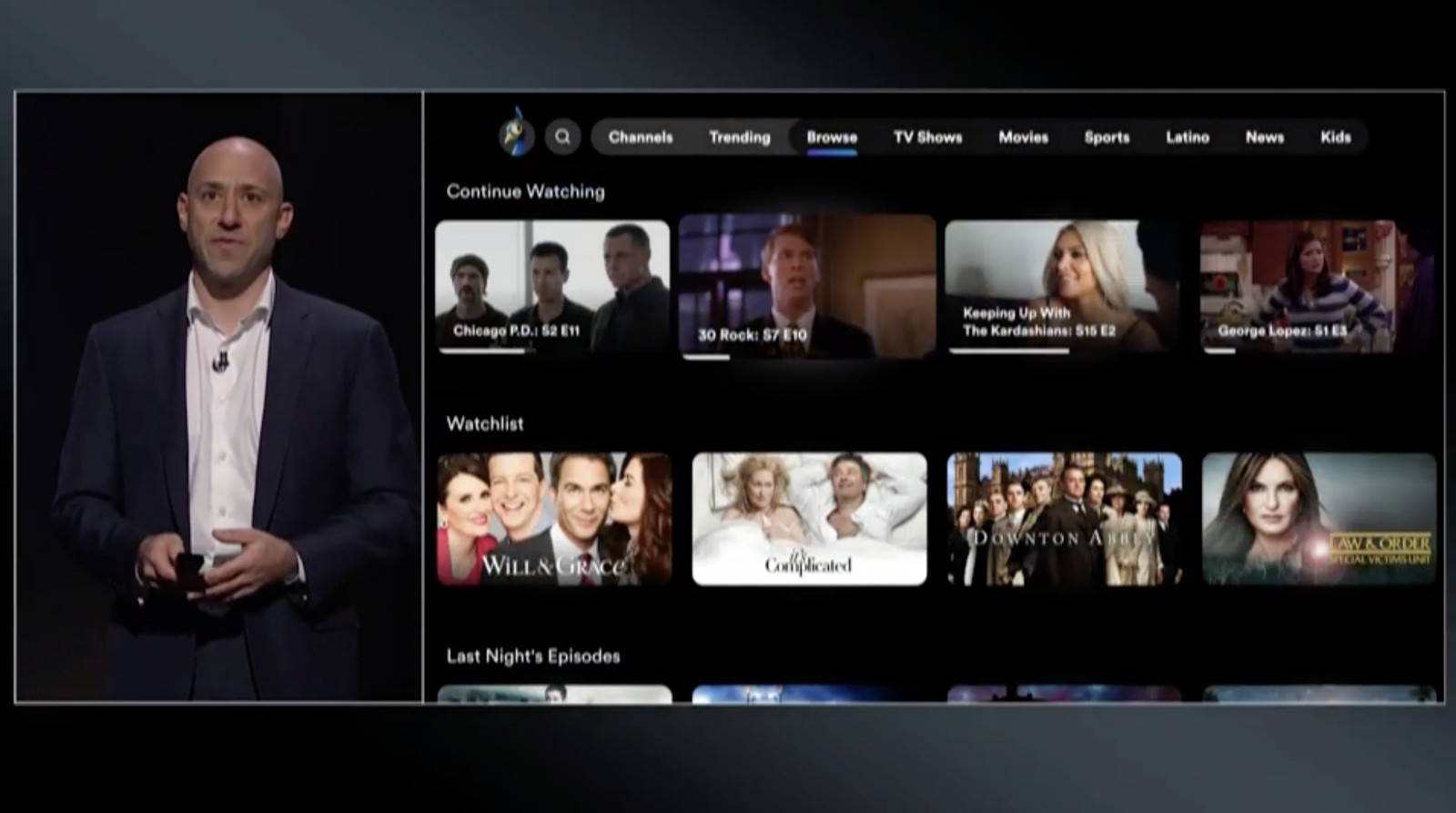 The service will stream four exclusive Premier League Matches on July 15 in the free tier. Peacock will also pick up “The Office” as soon as it leaves Netflix at the end of the year.

Aside from Apple devices, Peacock is also available on Google’s platforms Android, Android TV and Chromecast platforms, as well as on Vizio SmartCast and LG Smart TVs.

As for gaming console, the service launched on Microsoft’s Xbox One S and One X. It will be available on Sony’s PlayStation the week of July 20.

The Peacock TV app for the iPhone, iPad and Apple TV is available in the App Store.

I only subscribe to HBO Max, Netflix and Apple TV+ because the whole point of cutting the cord should be to save money (aside from convenience) over the traditional cable bundle. Besides, I don’t really have much free time to watch those service on a regular basis.

That said, I might be checking out Peacock’s free tier later this week, but I’m definitely not going to become a paying customer for the time being.

Let us know what you think of Peacock in the comments down below.