Love it or hate it, Siri is the virtual assistant that Apple installs on your iPhone and iPad to answer your every request on demand. In some cases, it may not be your demand, but rather someone randomly saying “Hey Siri” from the other side of the room and mistakenly triggering your virtual assistant instead of their own. 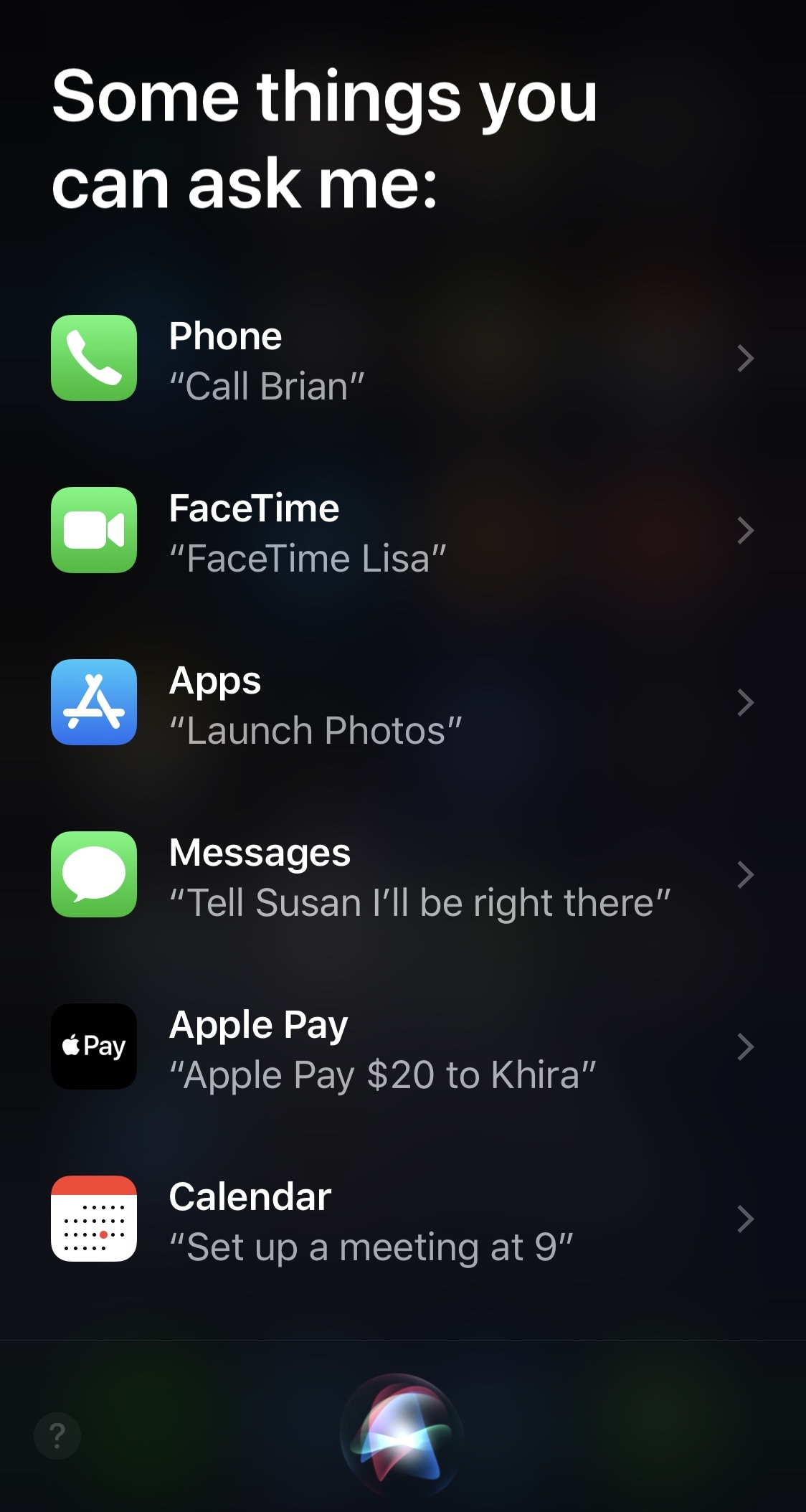 When you don’t respond to Siri, you’ll eventually end up on the “Some things you can ask me” interface, which suggests a number of predefined queries. This interface tends to hang around for at least as long as it takes for your handset to automatically lock itself from inactivity, and that’s why a newly released and free jailbreak tweak dubbed Siri TTL by iOS developer 0xkuj may be considered useful by some.

In a nutshell, Siri TTL lets users define a timeout period after which Siri is automatically dismissed. The ‘TTL’ tidbit in the name actually stands for ‘Time to Live,’ which Wikipedia describes as “a mechanism that limits the lifespan or lifetime of data in a computer or network.”

A particularly fitting name if we do say so ourselves…

Siri TTL can dismiss Siri regardless of the interface being shown. Even if you just got done asking Siri something and you aren’t looking at the “Some things you can ask me” interface, the tweak will work just the same.

Once you’ve installed Siri TTL, you’ll find a dedicated preference pane in the Settings app where you can configure the tweak to your liking: 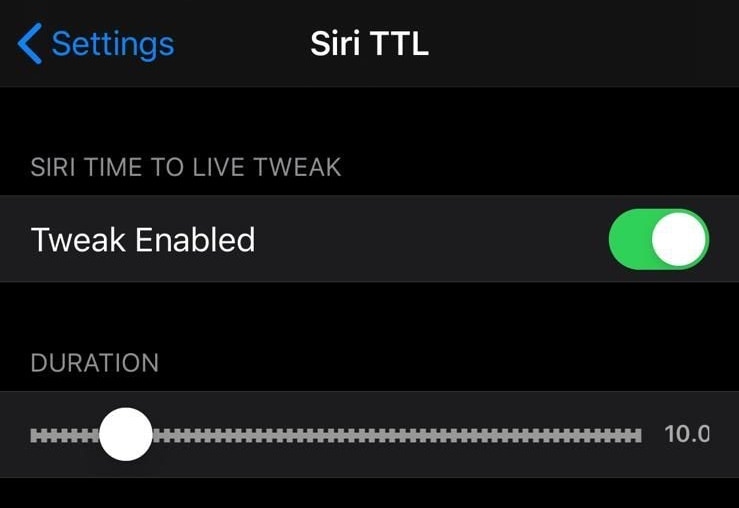 The main goal that Siri TTL aims to achieve is preventing the Siri interface from enjoying too much idle screen time when not in use, and it seems to accomplish that quite well. Those interested in trying Siri TTL can download the tweak for free from the Havoc repository via their preferred package manager. The tweak supports jailbroken iOS 13 devices.

What’s your reason for auto-dismissing Siri after a predetermined amount of time? Let us know your thoughts in the comments section below.