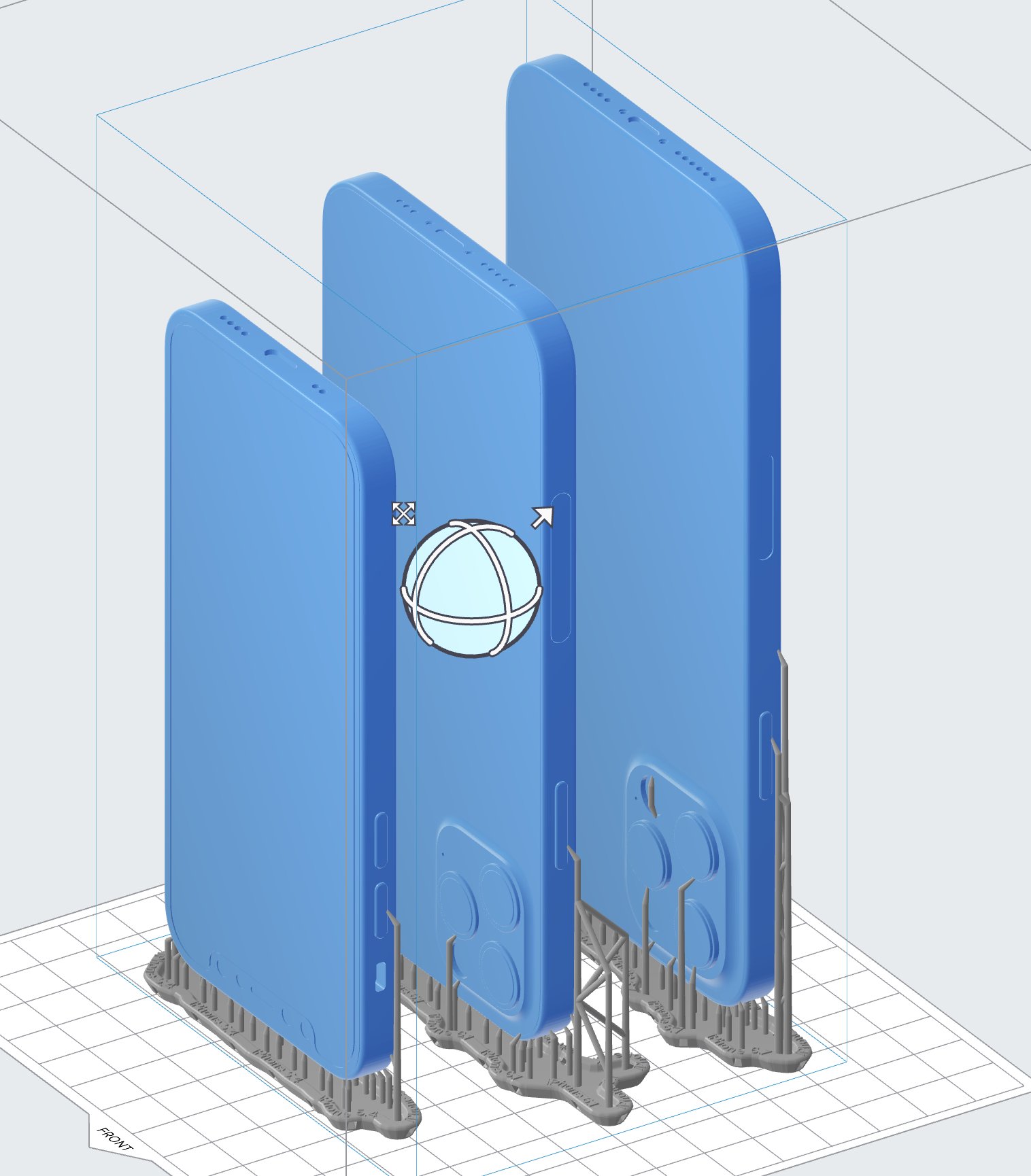 Based on recently discovered CAD designs, a leaker claims only the flagship iPhone 12 model, the rumored 6..7-inch iPhone 12 Pro Max, will come equipped with LiDAR.

However, other notable leakers beg to differ.

According to EverythingApplePro, the next iPhone’s 12 design may not be what we’ve been expecting (and based on the rumor-mill reporting so far, we’ve been expecting all four new iPhones to feature LiDAR). Based on the recently leaked CAD technical drawings for the next iPhone, EverythingApplePro now believes that only the flagship model will have LiDAR.

None of the previous CADs were provided by me

This could make sense from a cost standpoint because LiDAR is a pricey component so if Apple wants to reduce iPhone prices this year (as has been rumored), then it would make sense for lower-end models to omit LiDAR. On the other hand, that doesn’t sound like Apple at all to me because the primary purpose of LiDAR is augmented reality applications. Considering Apple is rumored to be bringing an augmented reality headset to the market that will use an iPhone for processing power, it might make sense for all new iPhones to ship with LiDAR.

Notch stays, 4 massive camera lens layout is not happening, only 6.7-in gets LiDAR.

That being said, however, another leaker whom you may know by the name Ben Gaskin has cautioned that the leaked iPhone 12 CAD designs are incomplete because data from the front and back camera layout is currently missing. “They just used an old one,” he tweeted, suggesting that we should see the final CADs in July. Geskin’s opinion was echoed by Steve Hemmerstoffer of OnLeaks and SlashLeaks, another reliable leaker with an established track record.

There is so many "Apple Leakers" out there nowadays, I feel nobody needs me to add more confusion to the actual mess. I'm cool, sitting aside, popcorn bucket on my thighs, enjoying the show waiting official launch and sometimes, allowing myself to give my humble opinion…😏

For what it’s worth, leaker Jon Prosser who has made a name for himself in the leaker community by revealing details of Apple’s past few launches that proved correct has replied to Geskin’s suggestion that the CADs are incomplete with a thumbs-up emoji.

Well, told him this wasn't it but he didn't listened…
Maybe I'm not reliable enough for my opinion to be trusted…😅 https://t.co/eUUDIxoWbx

And last but not least, as opined by AppleInsider, although EverythingApplePro has a decent track record for feature prediction for unreleased products, “the dissent between him and other prominent leakers on this matter” is notable.

Old notch style, even bigger 'smart connector' area on 6.1 model (apparently a mmwave antenna cutout) and no LiDAR on 6.1 12 Pro model. Lens layout is the same as 11 Pro.

And if the leaker community is split over the veracity of these leaked CADs and what they could mean for the next iPhone, our best confirmation is to wait and see.