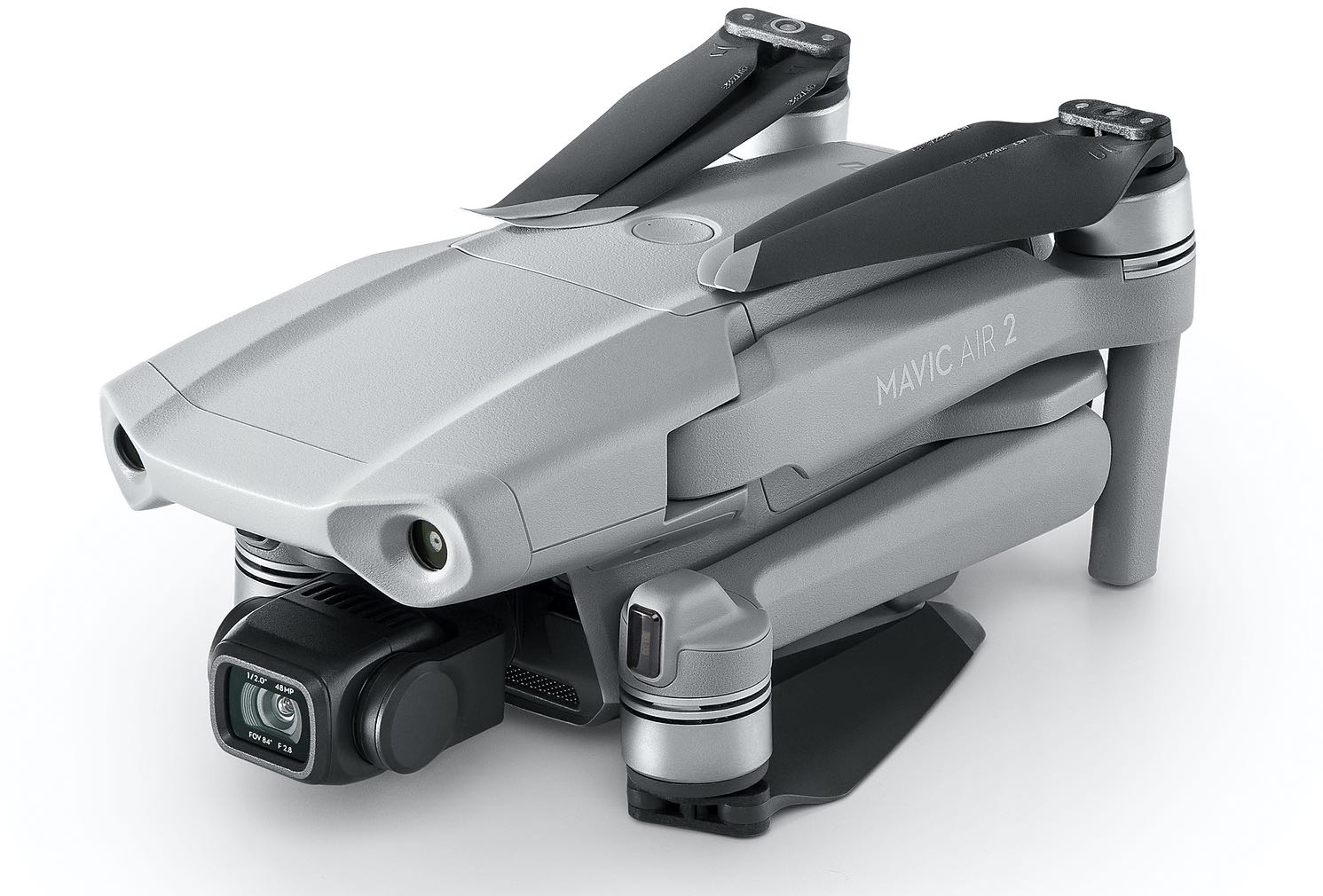 Following its debut about ten days ago, DJI’s incredibly compact and powerful new drone, the Mavic Air 2, is now available to purchase through Apple’s online and offline stores.

Arguably the best consumer drone to buy under $1,000, the Mavic Air 2 boosts image quality, introduces new features and increases your flight time over its predecessor. Best of all, this drone folds down into an incredibly compact package that you can easily throw in a bag. 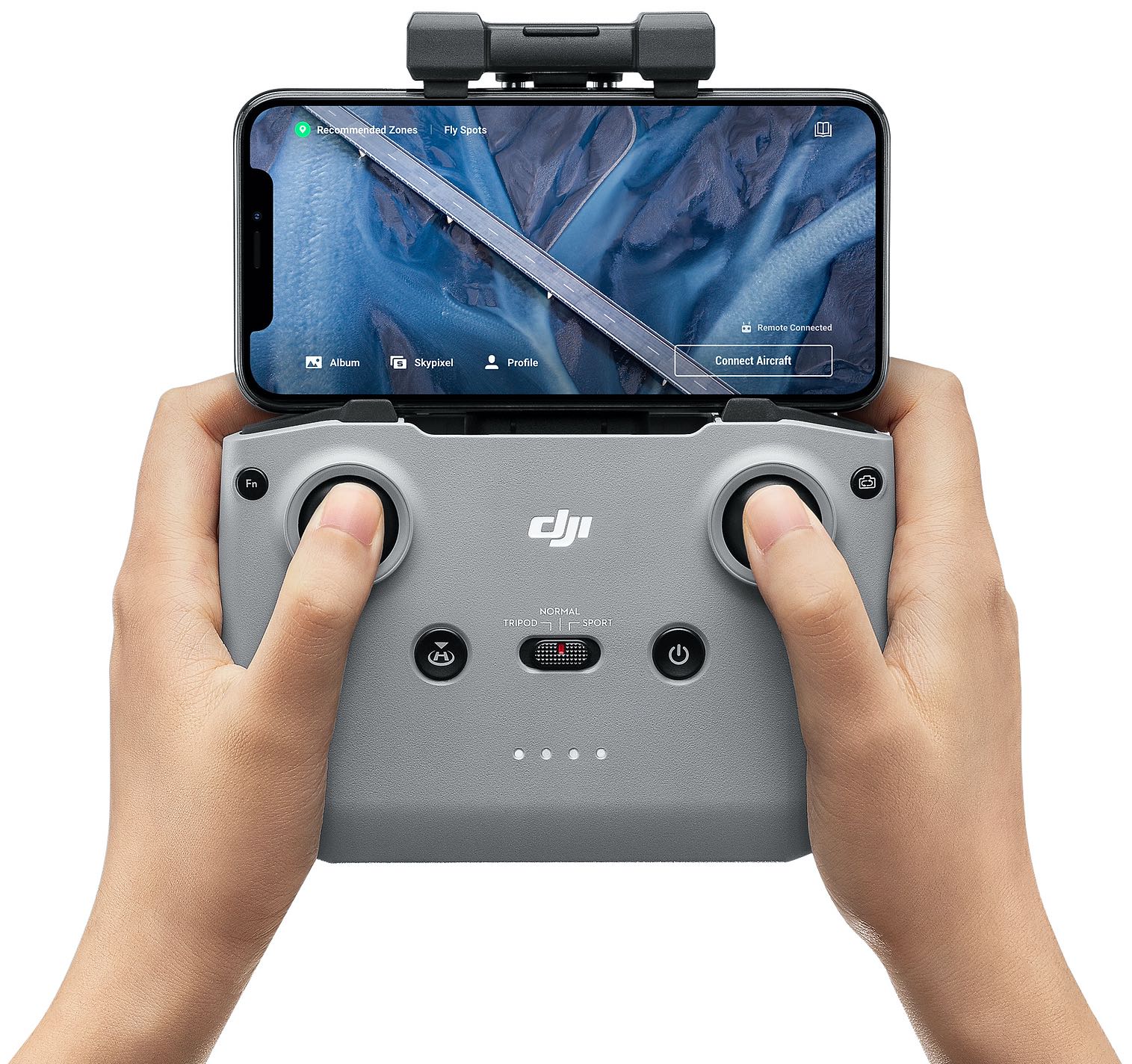 This flying machine shoots 4K resolution video at sixty frames per second, resulting in 120 megabytes per second of footage. That alone is something no other commercial drone is currently capable of. On top of that, you get an impressive 34 minutes of flight time, which is a significant increase over the 21 minutes flight time on the original Mavic Air.

Watch the video review below by The Verge’s Vjeran Pavic.

Other new or enhanced features oof the new Mavic include HDR video, the ability to capture up to 48-megapixel photos, 4x to 8x slow motion video, updated design and safety features, iOS and Android app support and new electronic speed controllers, to mention but a few.

And here’s DJI’s promotional video for the Mavic Air 2.

The accessory is priced at $799.95 on Apple.com, a slight premium over DJI’s prices.

If you need the Fly More Combo which includes the drone, three batteries, neutral density camera filters, a charging hub, extra propellers and a shoulder bag, that’ll be $989.95.

The device will start shipping May 12.

If you’re an Apple Card holder, buying this drone straight from Apple will earn you three percent daily cash (a $24 savings), bringing the final cost before taxes to $775.95. For those wondering, Fly More Combo buyers can save $30 using their Apple Card.

The Mavic Air 2 can also be ordered through the DJI website.