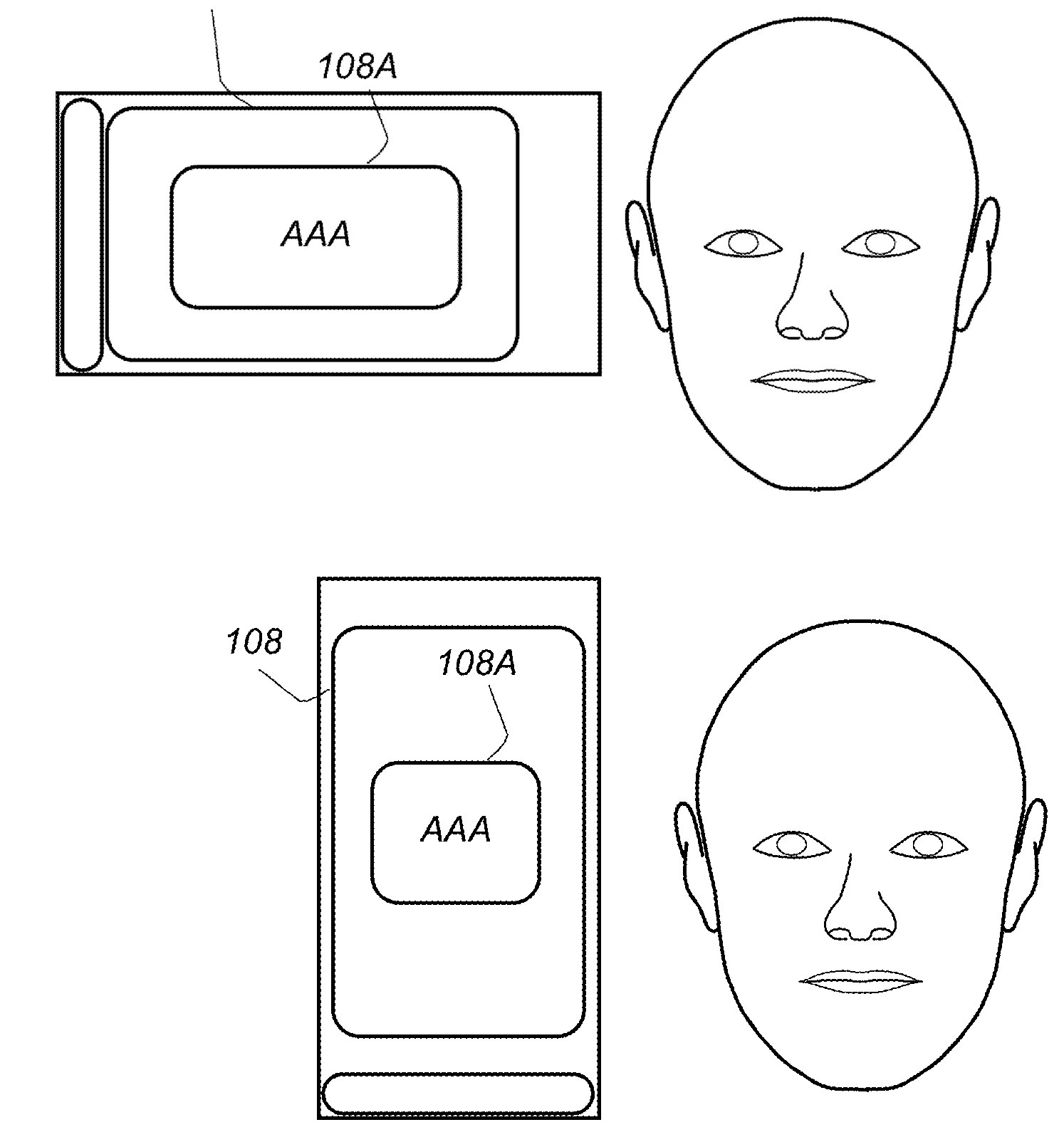 If your iPad is oriented the wrong way almost every time you pick it up, you’re not alone. It definitely happens to me more often than not. Apple is aware of our First World Problem and has a patented solution involving analyzing the user’s face to orient onscreen content properly.

Per Apple’s US Patent No. 20200104033, titled “Using Face Detection to Update User Interface Orientation”, device orientation that the content is presented is determined using inertial sensors like accelerometers. These sensors determine the orientation of the device relative to gravity, but sometimes they can be thrown off like when your iPad is laid flat on a table.

“When lying flat, even though the sensors may be accurately aware of the position of the device, the orientation relative to the user may be unknown,” Apple explains. In that case, you must physically rotate the tablet which prompts the iOS operating system to poll the motion sensors and check the orientation again.

Apple’s proposed solution calls for using Face ID and the TrueDepth camera to calculate which way around the user’s face is in relation to the device. “So it wouldn’t have to actually recognize us for authentication, it would simply see which way we must be looking at the device and alter what it shows to match,” explains AppleInsider.

Face detection data could be then used to determine or update the orientation of an app’s user interface being displayed on a device display.

To be clear, the proposed solution doesn’t appear to require a full Face ID scan.