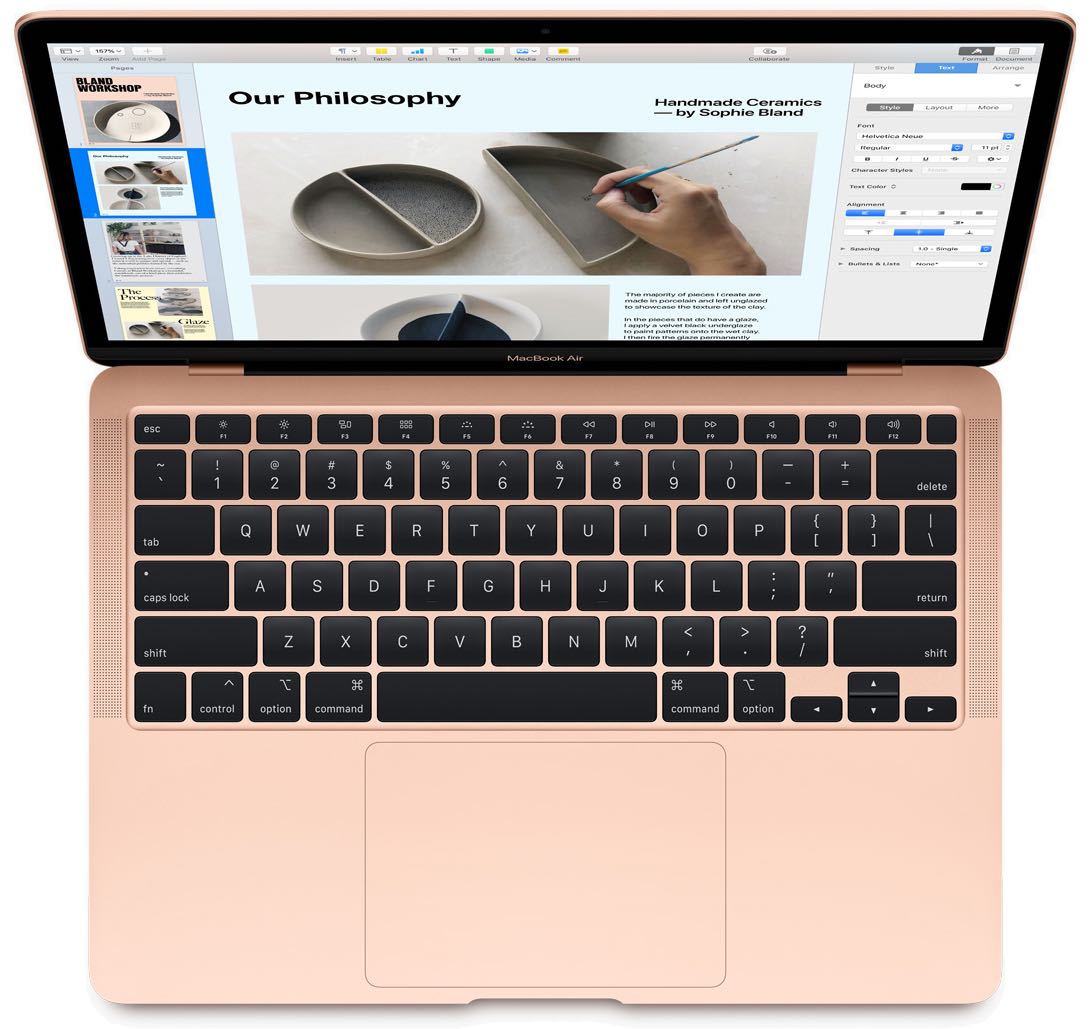 The price hikes for build-to-order Macs were confirmed at the time of this writing in Canada, Europe, Australia and many parts of Asia. The price changes apply to custom configurations of the new ‌MacBook Air‌, MacBook Pro, iMac, iMac Pro, Mac Pro and Mac mini models that customers can configure to their liking on the online Apple Store.

In the UK, when customizing a base configuration 2.3GHz 8-Core 16-inch MacBook Pro, upgrading to a 2.4GHz processor costs £200, where previously it cost £180.

What do you think about these increased build-to-order prices?