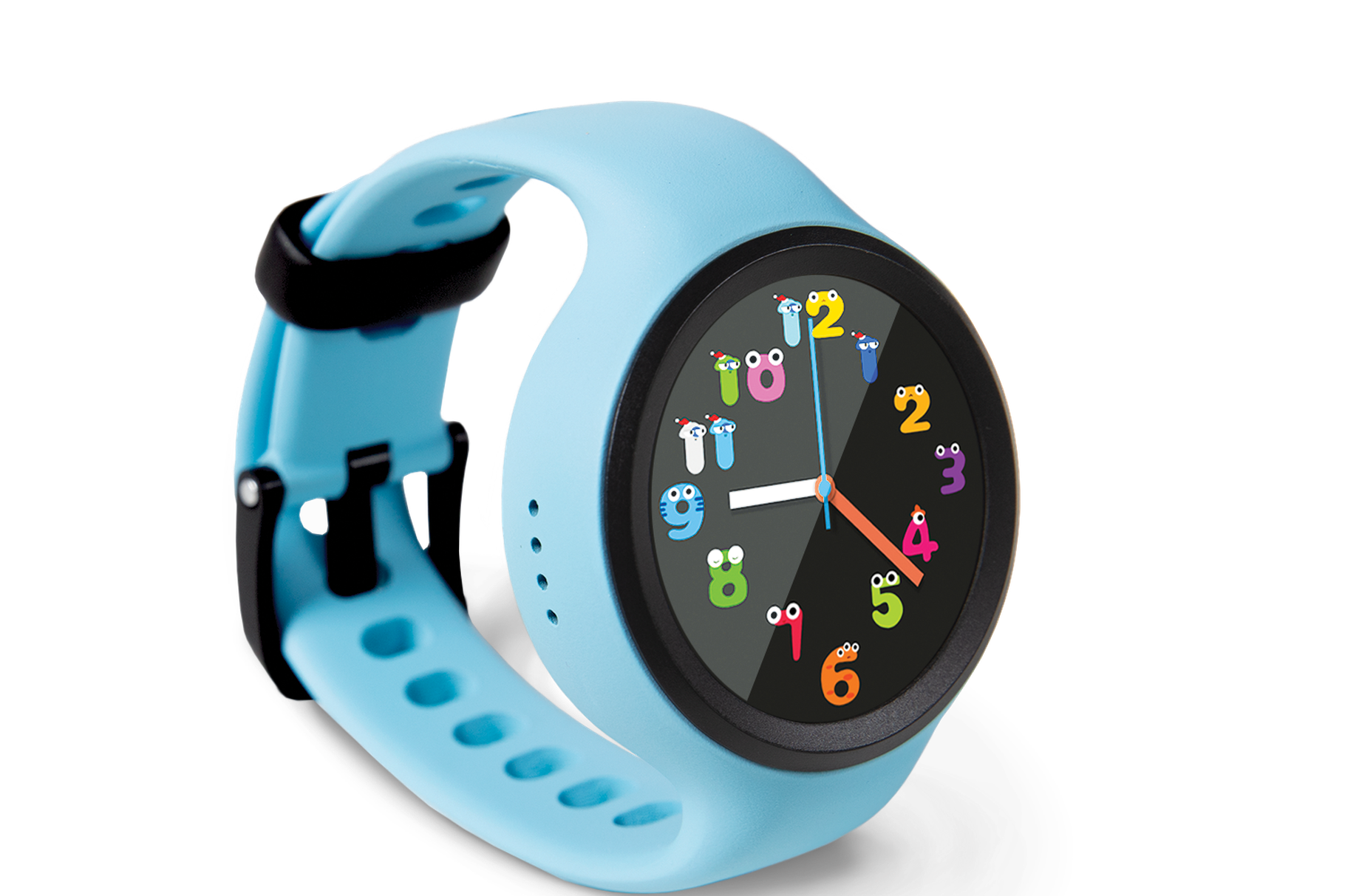 Sprint has waited to launch a smartwatch for kids while others, like Verizon and T-Mobile, have jumped on the bandwagon already.

But now the Now Network has finally gotten around to it (via The Verge). The wireless carrier’s first smartwatch for kids is called the WatchMeGo, and it retails for $144. That’s notably cheaper than Verizon’s GizmoWatch ($179) and T-Mobile’s Timex Family Connect ($192) options. But it brings with plenty of the same features for kids up to age 12.

First and foremost, the WatchMeGo features GPS tracking built into the device. Parents can set up a “defined safety zone”, which can include areas like the home, the school, or their general neighborhood. There is also an SOS button, which, if activated, will send a notification directly to the parent(s).

As for the smartwatch itself, it features a 400mAh battery, a water-resistance case, and the glass on the front is Gorilla Glass for extra durability. It features the Kidomi app right out of the box, which features educational activities for kids and some games.

You’ll need a Sprint rate plan, which is around $10 per month, to add the smartwatch to your plan. As mentioned earlier, it retails for $144, but you can get it for just $6 per month if you want to go with monthly installments.

It’s available now from Sprint’s website, as well as at Sprint’s retail locations.

What do you think, is something like this, which is designed specifically for kids, a better option than something like an Apple Watch Series 3 — which you can pick up for around the same price these days.