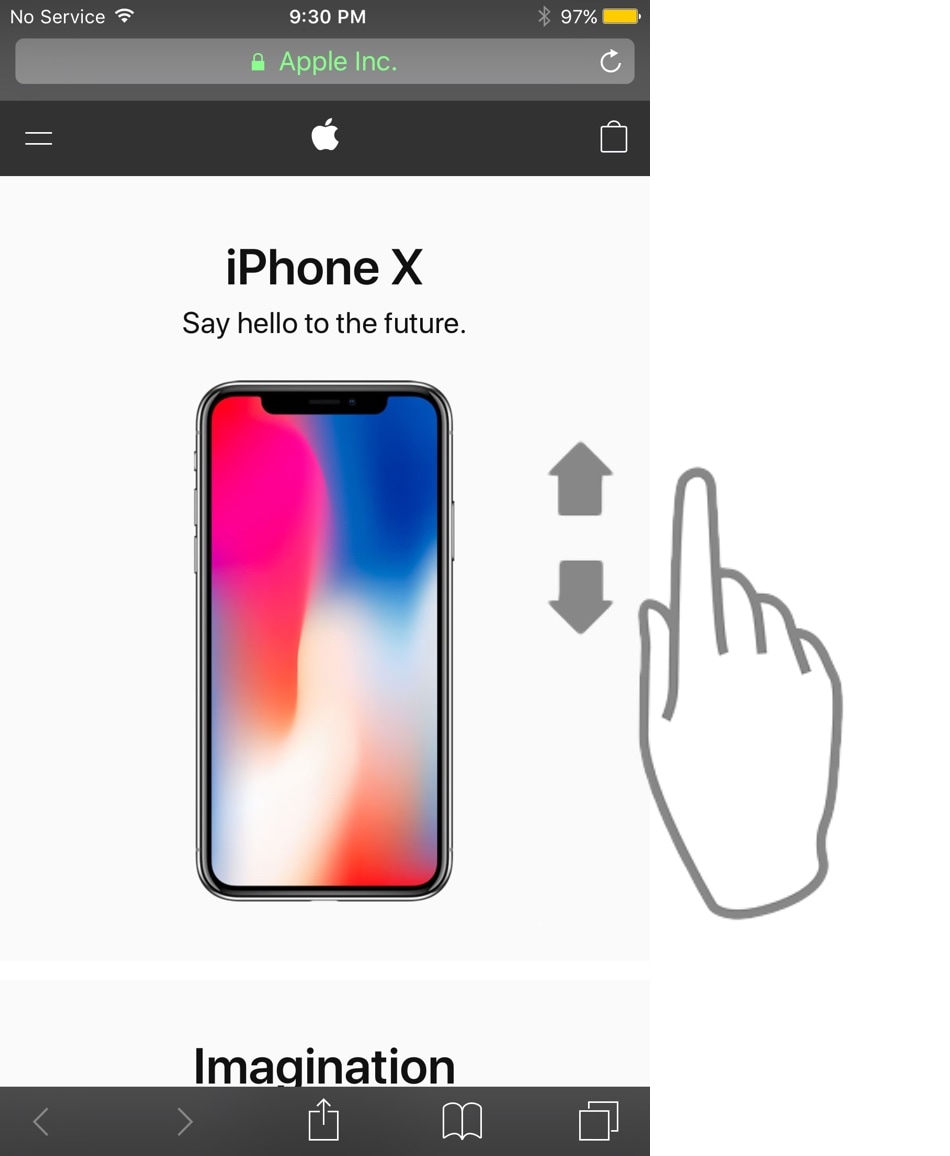 As Steve Jobs once said, your finger is the best pointing device for your iPhone. But with enough manual scrolling effort, it may not take long before you start to experience finger fatigue, especially when reading lengthy websites or eBooks.

Those looking for a solution to the finger fatigue problem when scrolling endlessly may enjoy a newly released jailbreak tweak called AutoScroll by iOS developer pxcex. Just as the name implies, this add-on incorporates automatic scrolling into iOS.

AutoScroll is very easy to use. Upon swiping once to get started, the tweak disables iOS’ native scrolling inertia, which means no slowdown and no halt. Consequently, the scrolling effect endures with no end until stopped with a tap.

Here’s an example of the tweak at work:

According to the developer, the tweak should work in all apps with a scrolling interface, native or not.

It should also be noted that AutoScroll puts a preference pane in the Settings app after installation where you can toggle the tweak on or off on demand: 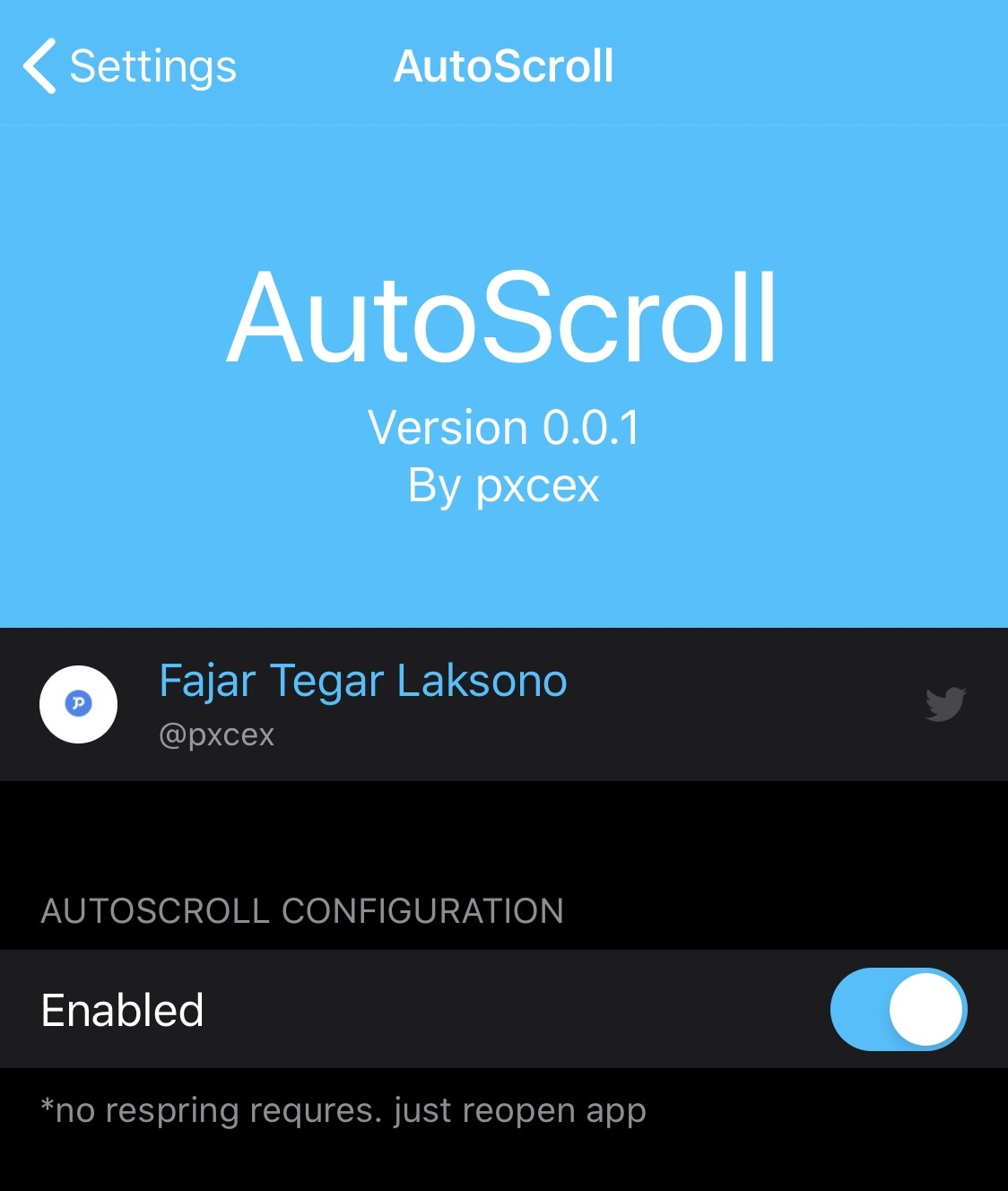 We understand that some  might see AutoScroll as a solution to laziness as opposed to a solution for an actual problem, but if you’ve ever experienced finger fatigue as I have in my endless pursuit of the perfect wallpaper for my iPhone, then you’ll quickly understand where and when this tweak comes in handy.

If you’re interested in trying AutoScroll for yourself, then you can purchase it for $1.50 from the Packix repository in your preferred package manager. The tweak supports jailbroken iOS 12 and 13 devices.

Do you have a need for AutoScroll? If so, let us know how you’d use it in the comments section.